The scientific director of the Hydrometeorological Center of Russia Roman Vilfand, in an interview with RT, spoke about the features of spring in the regions of Russia. 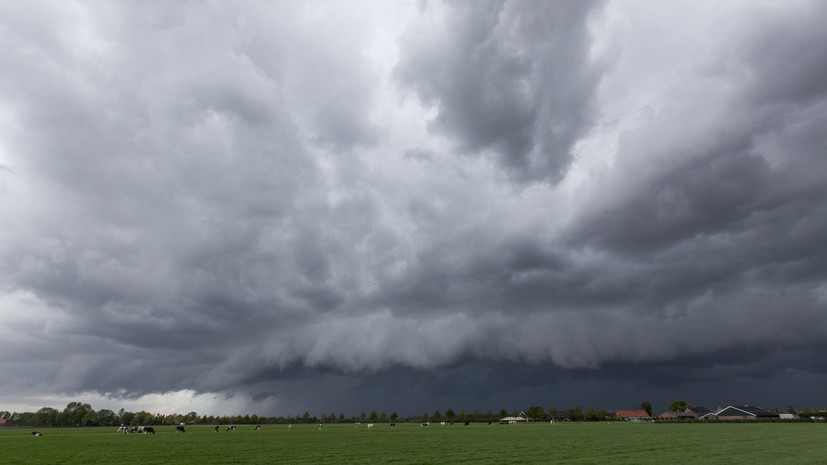 He stressed that in spring the weather in Russia is very changeable.

“If we talk about how to associate the weather this spring, I would say that nothing unusual happened.

Of course, the territory of our country is huge: for example, in the 20th of April, the temperature in Adygea exceeded +30 °C.

This, of course, is a record value for this particular day.

In early May, temperature records were also exceeded in Khakassia, Tyva, Abakan, Kyzyl, in principle, there are always record values ​​​​on a vast territory, but there is no need to talk about anomalies, ”the expert explained.

Vilfand also explained that frosts are typical for the end of April and the first decade of May.

“If we recall May 2017, then temporary snow cover was established right on the eve of May 9th.

Now more than half of the territory of our country is covered with snow.

There is still snow in Komi, Karelia, Murmansk and Arkhangelsk regions, not to mention the northern Urals, Yakutia, Krasnoyarsk Territory, ”the specialist added.

At the same time, the forecaster said that one can note the fact that this year in the center of European Russia, March turned out to be colder than February.

The uniqueness of this situation lies in the fact that the average monthly temperature in March was about one and a half degrees above the norm.

But this situation is due to the fact that in February there was a temperature close to the record, it was in second place in terms of temperature anomalies, ”the meteorologist added.

Earlier, Vilfand spoke about the weather in Moscow on Victory Day.