Covid-19: in France, the epidemic seems "controlled" but is "not over"

According to several indicators, the coronavirus epidemic in France seems to be "controlled", in particular with a drop in contamination expected by the end of May. However, it would be "very premature" to judge that the pandemic is over, while the scientific council expects the arrival of a new variant before September. 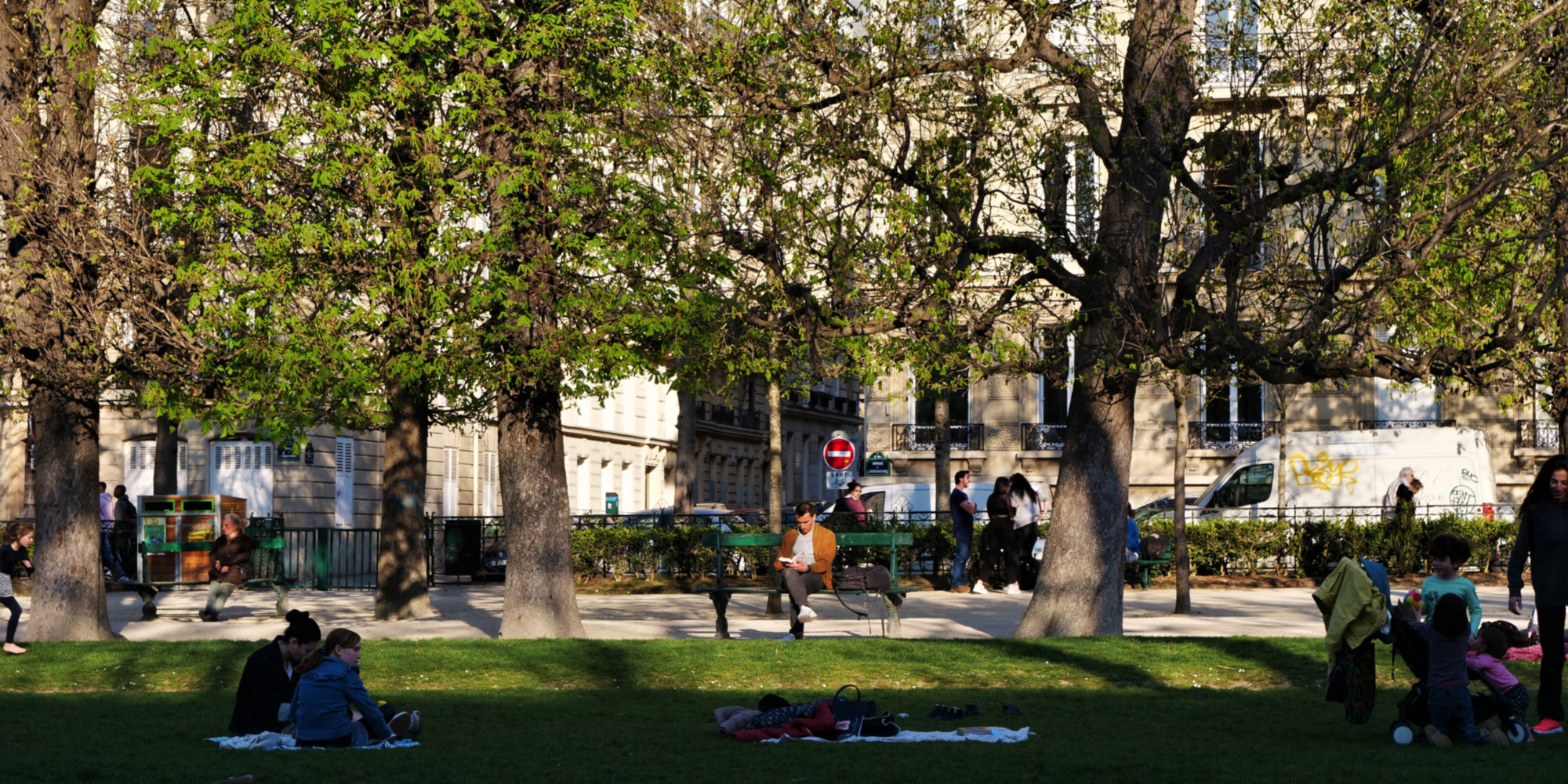 According to several indicators, the coronavirus epidemic in France seems "controlled", in particular with a drop in contamination expected by the end of May.

However, it would be "very premature" to judge that the pandemic is over, while the scientific council expects the arrival of a new variant before September.

What if the Covid was finally behind us?

All the indicators now seem to be green, with a decrease in the circulation of the virus and hospitalizations.

Attention, the epidemic is "controlled" but certainly "not over", warn the scientists.

Last week, "the slowdown in the SARS-CoV-2 epidemic was confirmed throughout the territory, with a decrease in incidence rates (-39%) and positivity rates (-5 points)" , sums up the French public health agency in its weekly update published at the end of the week.

If these indicators remain at a high level, the ebb is no longer in doubt: the daily average of new contaminations over seven days, which smoothes the variations, stood at 43,865 on Thursday, against 80,980 the previous Thursday.

A drop which is also confirmed in the hospital since 21,880 Covid patients were hospitalized on Thursday, against 24,130 a week earlier.

This health situation, in "very marked improvement, will give rise to adaptations in the coming weeks" of the measures in force, underlined the Head of State Emmanuel Macron on Wednesday during the Council of Ministers.

Most of the restrictions were lifted in mid-March on the territory, but some measures are still in force, such as wearing a mask in public transport, the health pass required in health establishments, or even compulsory isolation after a positive test for Covid-19.

"At the end of May-beginning of June, there will probably be political decisions," Jean-François Delfraissy, president of the Scientific Council, who advises the government, told franceinfo on Friday.

Because it is a fact: "We are coming out of this fifth wave, which has been a little longer than expected" and we can be "reasonably optimistic for France and Europe for the coming months, with probably a spring which is likely to go well”, he judged.

By the end of May, he predicts a drop in contamination of around 5 to 10,000 cases per day.

But, he recalled, the situation was the same a year ago, before the Delta variant arrived in France in June, which reshuffled the cards.

“The epidemic is under control, but we all know that it is not over,” warned Jean-François Delfraissy.

We can indeed expect “the appearance of a new variant: we estimate it rather at the start of the school year, but perhaps it will arrive before”.

And the whole question will then be to know what will be its contagiousness, its severity and its resistance to vaccines.

Two sub-variants of Omicron (BA.4 and BA.5) currently seem to be at the origin of a new epidemic peak in South Africa, which is entering the winter period.

It is still too early to know precisely their virulence, but if we are entitled to first data, vaccines continue to offer good protection against severe forms of Covid and reduce the risk of death.

For its part, China, which does not benefit from sufficient vaccination coverage, is still under epidemic pressure from the BA.1 and BA.2 variants of Omicron.

Covid-19: if the epidemic recedes in France, China is experiencing a rebound

In France, "the pandemic is clearly not over, even if we can hope that, given the levels of immunity in the population (...), we can move on to a more transitional phase", underlined Thursday Sylvie van der Werf, virologist at the Pasteur Institute during a press briefing from the National Agency for Research on AIDS and Viral Hepatitis (ANRS).

But it is "very difficult today to give specific indicators" to determine when the pandemic will end, she added.

What Europe and France have now managed to get rid of in pandemic management are confinements and curfews, thanks to the shield of vaccination.

Due, however, to "the very high transmissibility of Delta, then of Omicron, the absolute number of deaths (120 words per day on average for the past two weeks) has continued to follow a very high rate which has not decreased much since the start of the pandemic," epidemiologist Antoine Flahault, director of the Institute for Global Health at the University of Geneva, reminds AFP.

It is thus "very premature", according to him, to judge that the pandemic can be over.