A photo and video of the Syrian artist, Asala Nasri, which was circulated on social media, sparked a wide wave of controversy, at the Eid al-Fitr party that was held in Riyadh. 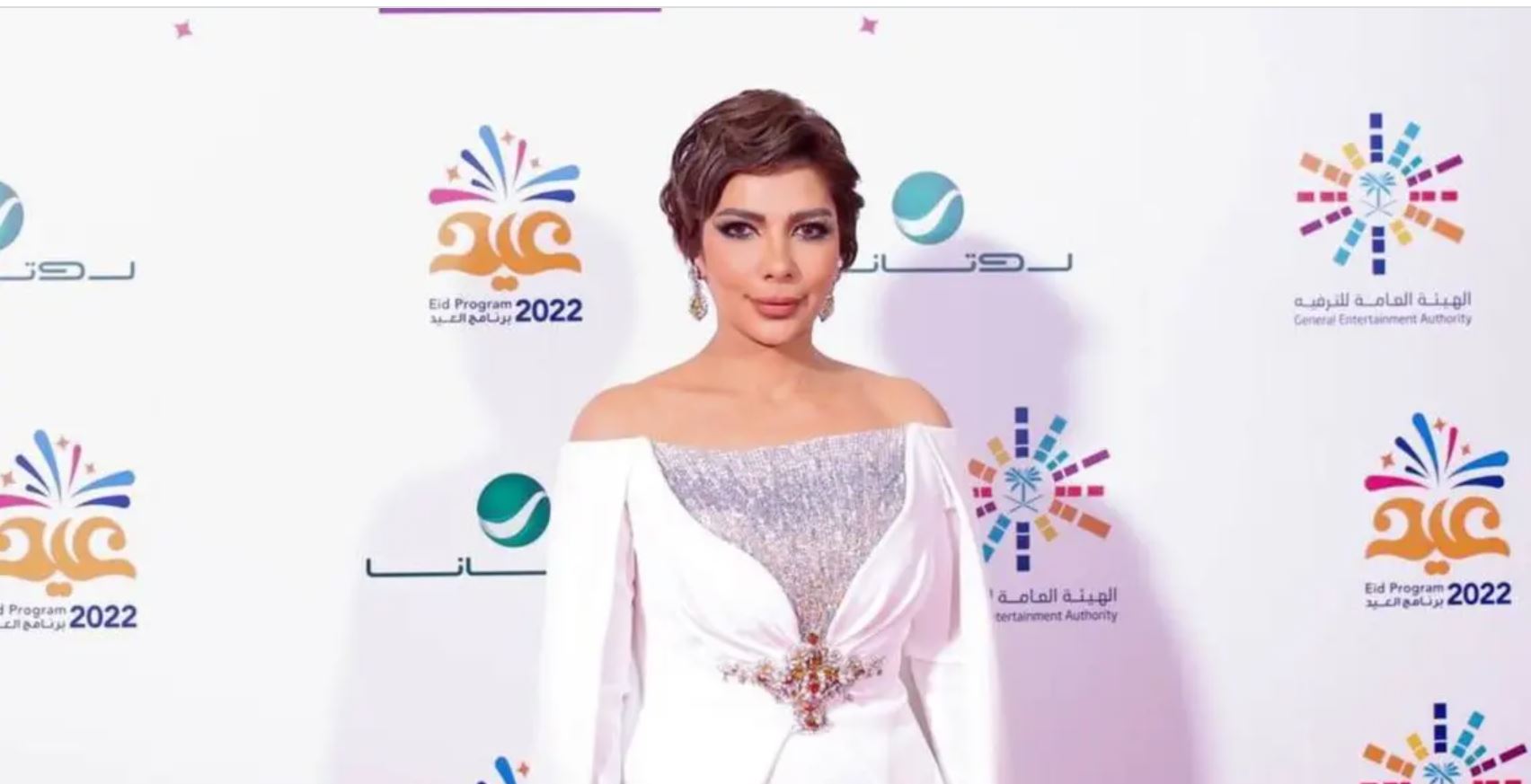 A photo and video of the Syrian artist, Asala Nasri, circulated on social media, sparked a wide wave of controversy, at the Eid al-Fitr party that was held in Riyadh.

Asala appeared in the photo with a clear protrusion in the abdomen, which raised questions about the possibility of her pregnancy from her husband, the Iraqi poet Faiq Hassan.

But the Kuwaiti media, Mai Al-Aidan, commented with some irony on this controversy, saying on her account on Twitter: "My beloved, this rumen is Ramadan's rumen from what I ate Asmalia, Mujdara and upside down."

It is noteworthy that a storm of controversy recently occurred after the news of Asala's separation from her husband was circulated, which was denied by the Syrian artist and published a picture on "Instagram", and wrote on it: "Praise be to God, we are with each other and for each other."

It is noteworthy that Asala was married to producer Ayman Al-Dhahabi, and their marriage resulted in a boy and a girl, Khaled and Sham, but they separated in 2005, then she married director Tariq Al-Arian and gave birth to twins, Adam and Ali, and the divorce also took place in January 2020 after a 14-year marriage.

The artist Asala receives the audience of Riyadh