Africa economy - Electrification of the African continent: deep learning at the service of research

Use artificial intelligence to advance research. This is what Hugo Le Picard and Matthieu Toulemont have done in particular. They used the so-called “deep learning” technique to… 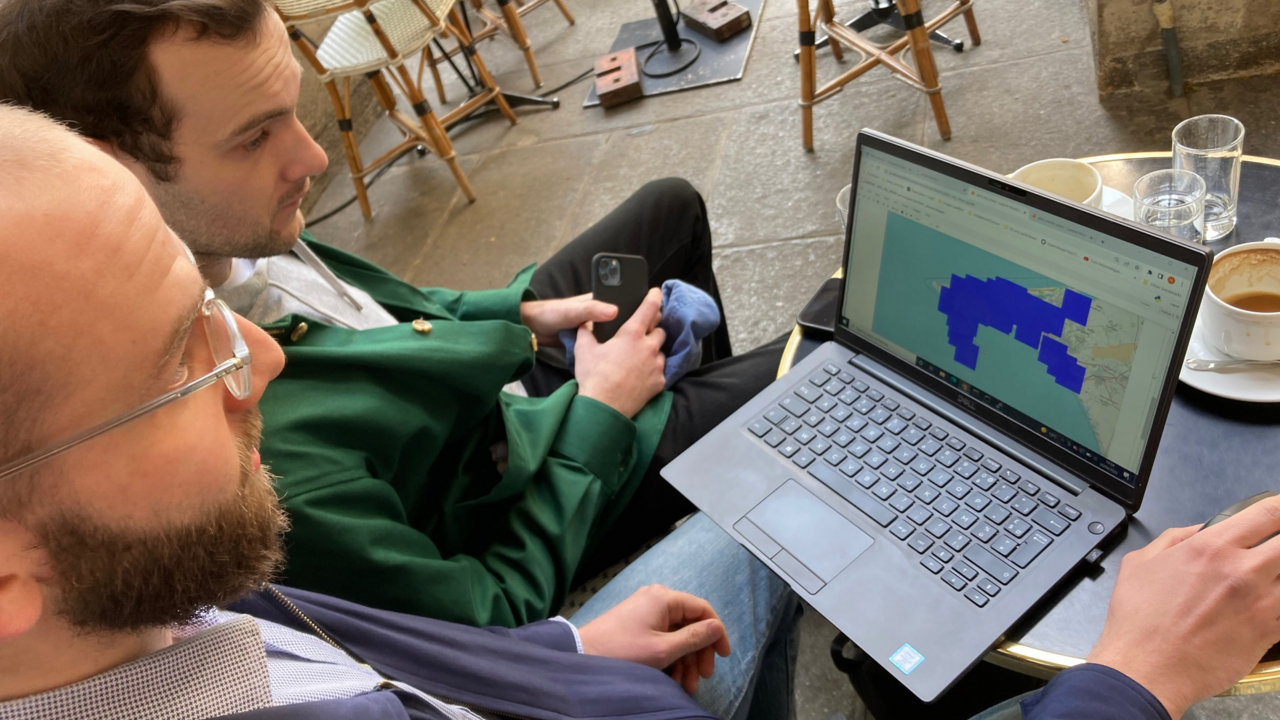 Electrification of the African continent: “deep learning” at the service of research

Use artificial intelligence to advance research.

This is what Hugo Le Picard and Matthieu Toulemont have done in particular.

They used the so-called “deep learning” technique to conduct a study on the use of solar panels in urban areas.

Of the 14 cities on the continent, decentralized solar capacity represents nearly 10% according to the findings of their work.

Sitting on a terrace, Hugo Le Picard launches a workout on his laptop.

Lines scroll across his screen.

To carry out his project, Hugo Le Picard, associate researcher at IFRI, worked with Matthieu Toulemont, a

To be able to use these satellite images and predict per pixel whether the pixel belongs to a solar panel or not so that in the end we can calculate the area that the solar panel represents in the photo, we need a satellite image that is sufficiently precise

Overcome the sector's lack of data

The team collected more than 2 million satellite images, annotated them.

Then to process them, the engineer wrote an algorithm: “

These algorithms do not become intelligent on their own

To make them smart, you have to train them.

So we focused on so-called supervised classification algorithms that require an annotated data set to be able to learn and extract logic and then predict whether or not the image contains solar panels.

The working process of the algorithms takes from a few hours to several days depending on the scope of the database.

This method allowed Hugo Le Picard to overcome the difficulty of the lack of data in this sector.

Artificial intelligence is one of those devious means that provide access to data that is fairly reliable and on which we can work and then conduct economic analyses.

These are data that today no one has, and that we bring in a certain way to research and in particular to research in economics to better understand the development of electrical systems in sub-Saharan Africa.

Data that can then be used in different ways and cross-referenced, for example, with socio-economic maps.

By crossing these two databases together and then joining them, one can understand the socio-economic determinants of the development of the decentralized solar market in certain areas of sub-Saharan Africa and in certain urban areas rather than in others

This work reveals how “

central network” which is often insufficient.

Solar panels that were initially used in rural areas are now found in urban areas.

This study provides visibility on a new segment of the solar market in full emergence.

Data that can be used both for public policy and for players in the electricity sector.