Ron Galella, the pioneer of the paparazzi phenomenon, dies

New York photographer Ron Galella, pioneer of the paparazzi phenomenon in the sixties, and author of some of the best-known snapshots of Jackie Onassis, Elizabeth Taylor,... 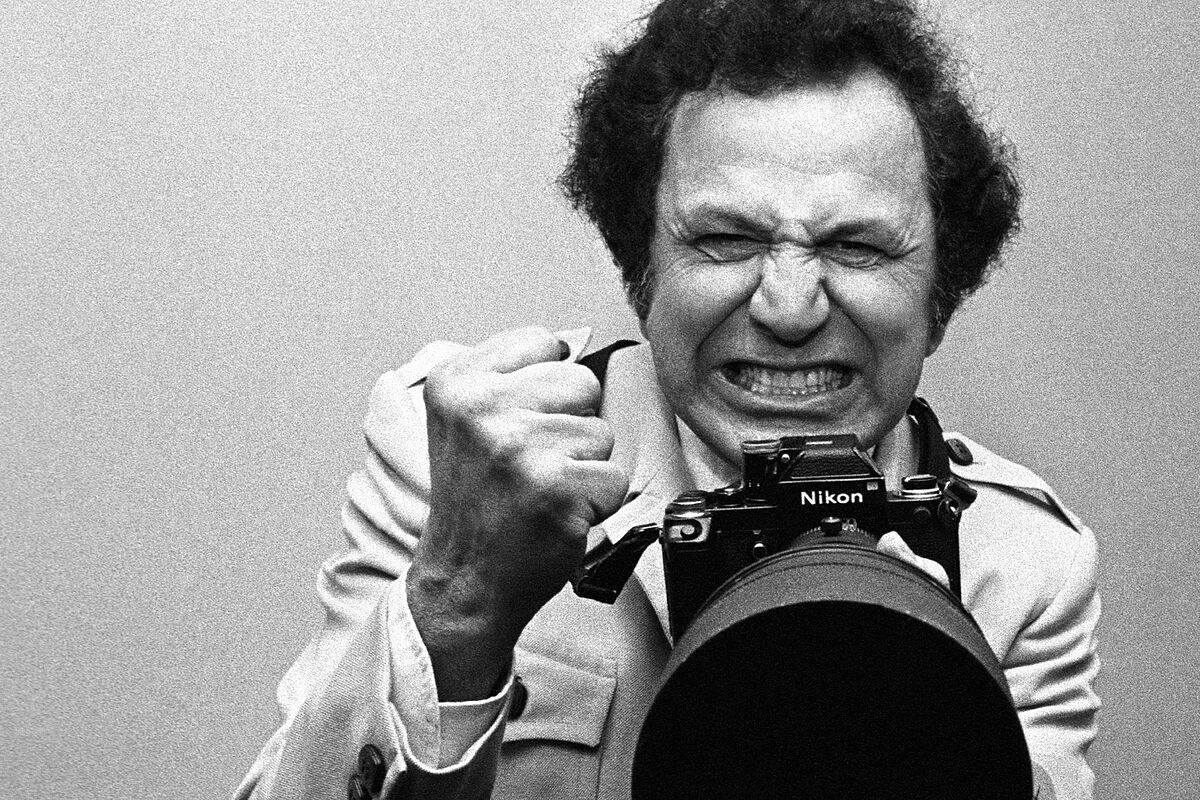 phenomenon in the sixties, and author of some of the best-known snapshots of Jackie Onassis, Elizabeth Taylor, Mick Jagger or Sophia Loren, has died at the age of 91 due to heart failure.

As reported today by US media, Galella (New York, 1931) died on Saturday

at his home in Montville, New Jersey

(United States) due to a heart problem.

A death that leaves a hole in celebrity photography.

Galella portrayed characters such as Jackie Onassis, Elizabeth Taylor, Mick Jagger, Sofía Loren or Marlon Brando, who in June 1973, after a chase through the Chinatown neighborhood in New York, hit him with a "right hand" that

fractured his lower jaw and he broke six teeth

, as he acknowledged to Efe when PhotoEspaña dedicated a retrospective to him in 2011.

appears again and behind, with a baseball player's helmet, Ron Galella, "just in case he missed another blow," said the photographer himself.

For moments like this, and for his way of working in general, Galella admitted that he could be considered an "aggressive paparazzi", because he "stole" photos that celebrities did not want, "but,

by the time they realized it, I already had their photo"

, sneaked into parties and forged invitations to attend events in which they participated.

, with whom he also managed to establish a

Regarding the so-called "stolen" photos, for Galella one of his favorites was the one he managed to

capture of Jackie Onassis from the back window of a taxi on Madison Avenue.

It was because she considered that she had the three basic qualities of the "paparazzi" style: improvisation, catching the portrayed off guard and spontaneity.

Among the Spaniards portrayed by this photographer are

, also in the city of skyscrapers but in 1982, on the occasion of Valentine's Day.