Beaten 0-3 at the velodrome by OL, the Marseillais relaunch the race for the C1 despite themselves. Rennes and Monaco in ambush, is the Olympian club in danger? &nbsp; 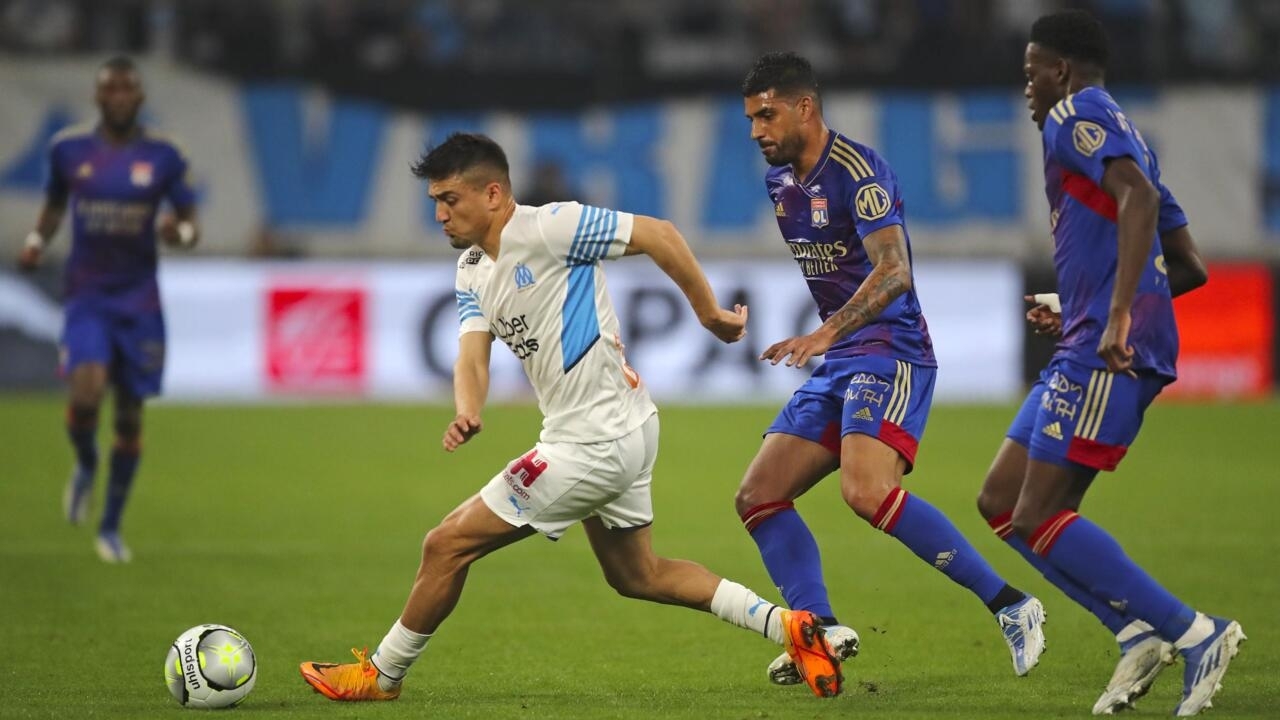 Olympique Marseille striker Cengiz Under, left, controls the ball during the Ligue 1 soccer match between Marseille and Lyon at Stade-Vélodrome, Marseille, on the 35th day of Ligue 1 on May 1, 2022 © AP Photo/Daniel Cole

Beaten 0-3 at the velodrome by OL, the Marseillais relaunch the race for the C1 despite themselves.

Rennes and Monaco in ambush, is the Olympian club in danger?

The Italian becomes the first coach to win the title in the five major championships.

Focus on an almost perfect career.

Arsenal in the Big Four!

The Gunners won at West Ham in the derby and made a nice move!

Fourth overall here they are for the moment qualified in C1.

Can they hold this position until the end?

Tribute from the football world to Mino Raiola

The agent as famous as his days died on Saturday following a long illness.

From the family pizzeria to the king of agents, a look back at the rise of a character who has become an essential part of the football business.

To discuss it with Marie-Amelie Motte, our consultants of the day: Marc Libbra, Jean-Philippe Bouchard and Naim Moniolle — David Fintzel — TCR: Laurent Salerno.