Covid: lack of a vaccine, Sanofi recognizes a “failure”

The French pharmaceutical giant&nbsp;Sanofi&nbsp;admitted on Tuesday to have suffered a "failure" in the development of an anti-Covid vaccine, a niche in which it is clearly behind competitors such as the American Pfizer.&nbsp;"It is, it must be recognized, a failure (…) by compared to the speed that it was necessary", admitted the president of the group, Serge Weinberg. 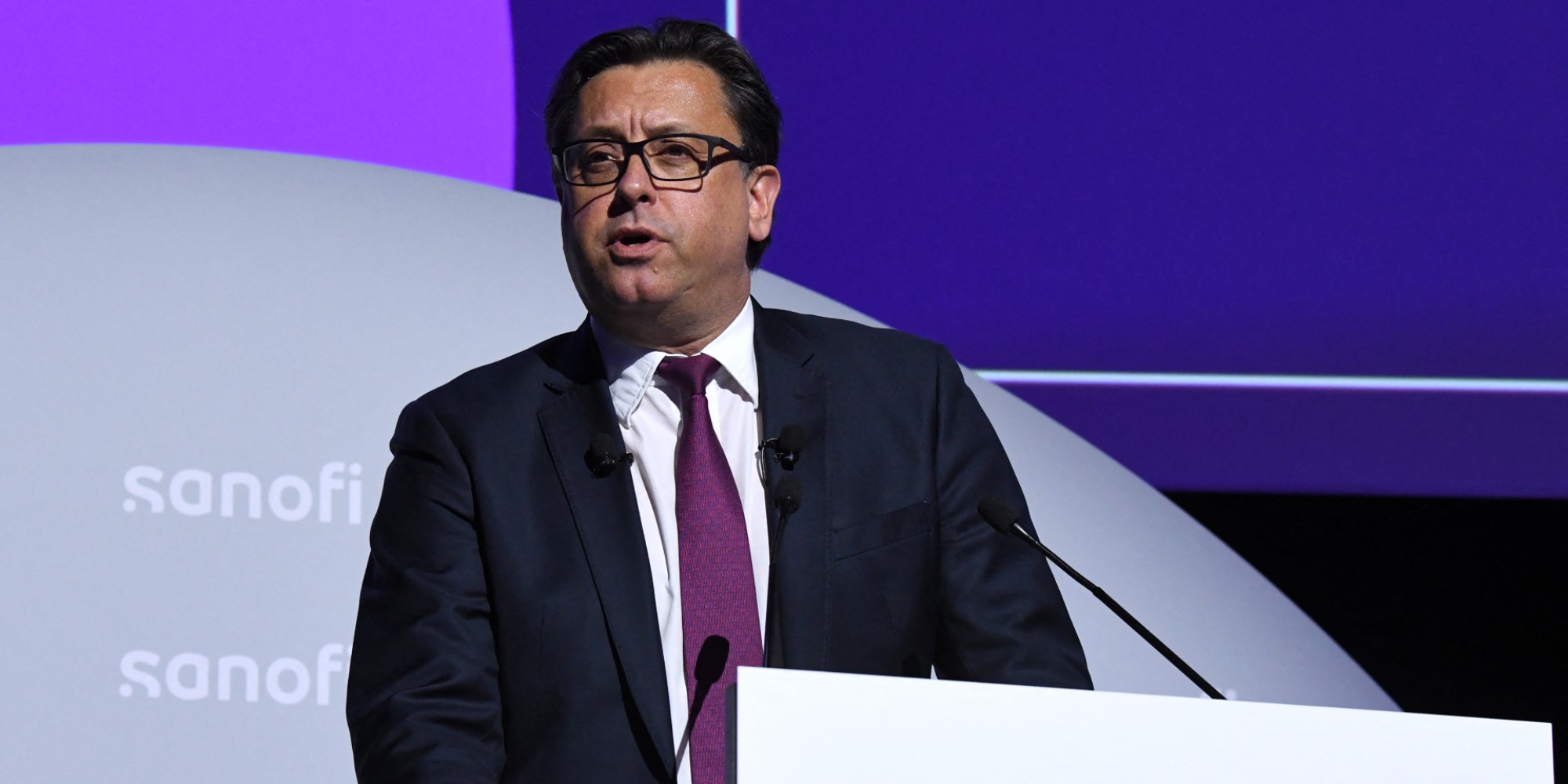 The French pharmaceutical giant Sanofi admitted on Tuesday that it had suffered a “failure” in the development of an anti-Covid vaccine, a niche in which it is clearly behind competitors like the American Pfizer.

“It is, it must be recognized, a failure (…) compared to the speed that was needed”, admitted the president of the group, Serge Weinberg.

"It is, it must be recognized, a failure (…) compared to the speed that was needed".

This is the first time that the group has expressed itself in such a clear-cut manner on the subject, these declarations having been made before its shareholders at a general meeting.

Several of them took the opportunity to question the leaders of the group about its poor performance in the development of an anti-Covid vaccine.

At present, Sanofi has managed to develop only one vaccine against the disease, and it is still under review in the United States and the European Union.

In parallel with this vaccine, said to be recombinant protein and developed in collaboration with the British GSK, Sanofi also tried to develop an anti-Covid vaccine with messenger RNA, but it had to give it up.

These failures, which however hardly affected the group's performance on the stock market because its activity is far from being limited to this niche, contrast with the performance of competitors such as the American Pfizer which launched on the market more than a an a messenger RNA vaccine.

Blame it on an unusual "time contraction"

"Everyone was waiting for us" and this failure was "extremely painful", admitted Serge Weinberg.

"It's extremely damaging to public health (and) to us."

He explained that his group's "culture" had hit an unusual "time crunch", but renewed his confidence in its researchers and chief executive Paul Hudson.

Valneva: its revoked vaccine causes its fall on the stock market

The remuneration of the latter, some 11.5 million euros for 2021 in cash and in shares, was criticized by certain shareholders, but defended by Serge Weinberg.

“We can always (think) that it is too much but it is our responsibility (…) to ensure this company the best possible leadership”, affirmed the president, estimating that the salary of Paul Hudson was far from being high compared to its European counterparts in the pharmaceutical sector.

Appointed in 2019, the general manager of Sanofi "fully realizes what we expected of him", insisted Serge Weinberg.

Paul Hudson's compensation was, in any case, widely approved, with more than 90% of voters.