Salmonella, the bacteria that jumped from chicken eggs to chocolate eggs

It is curious that salmonella, a bacterium that is traditionally associated with (chicken) eggs, has recently been in the news for having also become strong within... 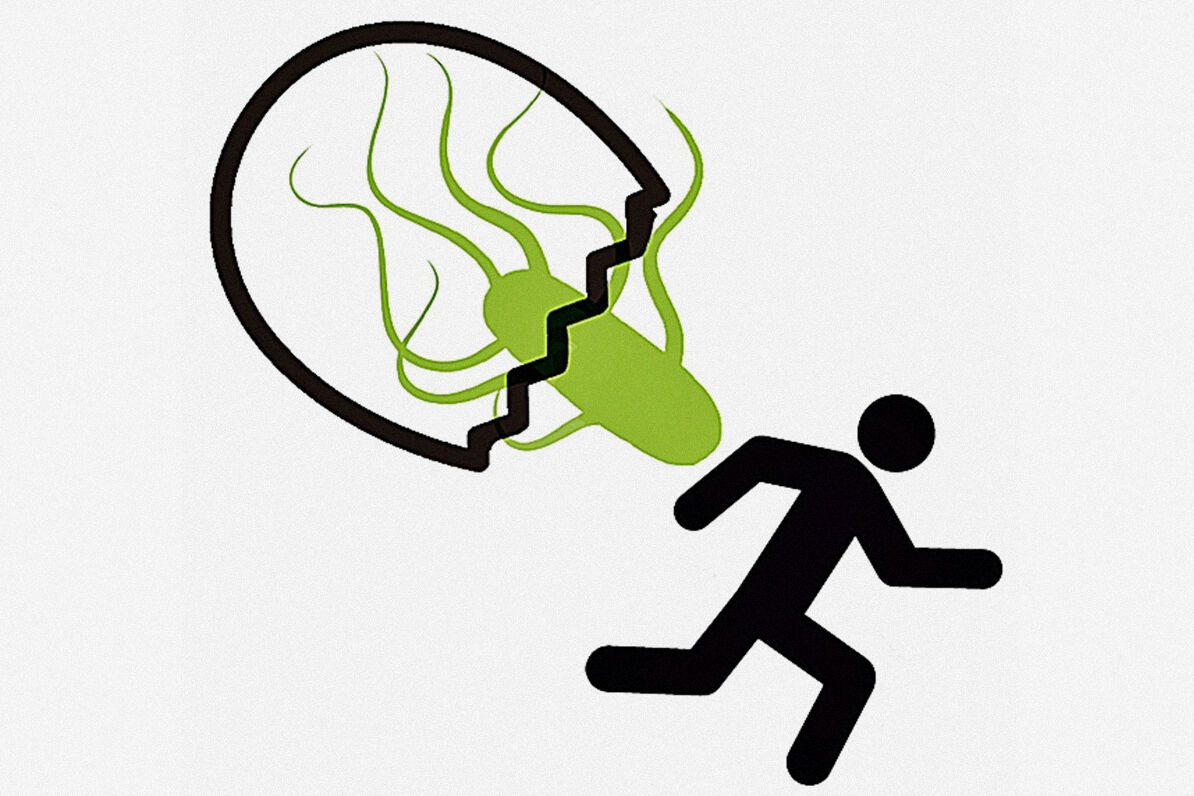 It is curious that salmonella, a bacterium traditionally associated with (chicken) eggs, has recently made headlines for having also become strong within the most famous chocolate eggs in the world.

To date, 151 cases of salmonellosis have been confirmed in 11 countries, all of them associated with these products, and even the WHO, which is quite busy dealing with pandemics, has had to make a statement.

Do we have to worry?

In this article we answer the million questions about this popular bacterium.

In Spain, salmonellosis is a notifiable disease.

The problem is that cases may be underdiagnosed and it is believed that for every confirmed laboratory test another 30 cases "escaped".

This is because most people with symptoms of foodborne illness don't even go to the doctor.

The Centers for Disease Control and Prevention (the famous CDC we owe so much to lately) estimates that each year salmonella causes more than 1 million foodborne illnesses in the United States alone.

What symptoms should we watch for?

Salmonellosis is characterized by the acute onset of fever, abdominal pain, nausea, vomiting, and diarrhea that may be bloody.

These symptoms have been confirmed in the majority of cases in the current outbreak.

When should symptoms start to appear and how long does the illness last?

The onset of symptoms generally appears 6 to 72 hours after ingestion of salmonella-contaminated food or water.

The illness lasts between 2 and 7 days.

Who is more likely to get a salmonella infection?

The weakest rival, as always, the vulnerable.

Special caution should be exercised in children under 5 years of age, adults 65 years of age or older, and people whose immune systems are weakened by various diseases (such as diabetes, liver or kidney disease, and cancer) or treatments.

Is it necessary to take any treatment against salmonella?

Fortunately, the symptoms of salmonellosis are relatively mild, and in most cases, patients will recover without specific treatment.

However, in some cases, particularly children and elderly patients, the associated dehydration can become severe and life-threatening.

In this case, the treatment is electrolyte replacement (to replace sodium, potassium, and chloride ions lost through vomiting and diarrhoea) and rehydration.

But if it's bacteria... wouldn't it be a good idea to take antibiotics?

Routine antibiotics are not recommended for mild or moderate cases in healthy individuals.

The reason, as you can imagine, is the possibility of generating antimicrobial resistance.

It is possible that antibiotics do not completely eliminate the bacteria and this, which is very smart, learns to defend itself, giving rise to resistant strains.

When should we turn on an alarm and go to the doctor?

We must "have it looked at" in case of high fever and diarrhea that does not improve in three days, in stools with blood, or also if prolonged vomiting appears that does not allow fluids to be retained in the body.

To be alert to the symptoms of dehydration, it is important to know that the most common are:

Where can we find the "enemy" salmonella?

Salmonella bacteria are widely distributed in domestic and wild animals, such as birds, pigs, and cattle;

and in pets, including cats, dogs, birds, and reptiles such as turtles.

It is a traveling and adventurous creature so it can go through the entire food chain, from animal feed through primary production to homes, establishments and institutions where food is served.

What is the most common way to get salmonellosis?

Although it now seems that "catching" salmonella from chocolate eggs is a trending topic, the most common thing is that it enters our lives through the consumption of contaminated food of animal origin (mainly eggs, meat, poultry and milk). ).

Person-to-person transmission can also occur via the fecal-oral route.

What does the WHO recommend to prevent salmonellosis?

The WHO, in its statement last Thursday, offers a series of basic measures for the food chain but also for the general public.

Among them, as you can imagine, the star is washing your hands with soap and water, particularly after contact with pets or farm animals, or after going to the bathroom.

It is also important to ensure that food is thoroughly cooked, drink only pasteurized or boiled milk, avoid ice unless it is made from potable water, and wash fruits and vegetables thoroughly.

, it is worth knowing that any information on batches and withdrawals is available on the AESAN website.