Around the question - How far will the Ocean One underwater robot take us?

Diving into the abyss without even getting wet is possible thanks to the extraordinary humanoid and ambidextrous underwater robot: Ocean One, designed by our guest roboticist Oussama Khatib, director… 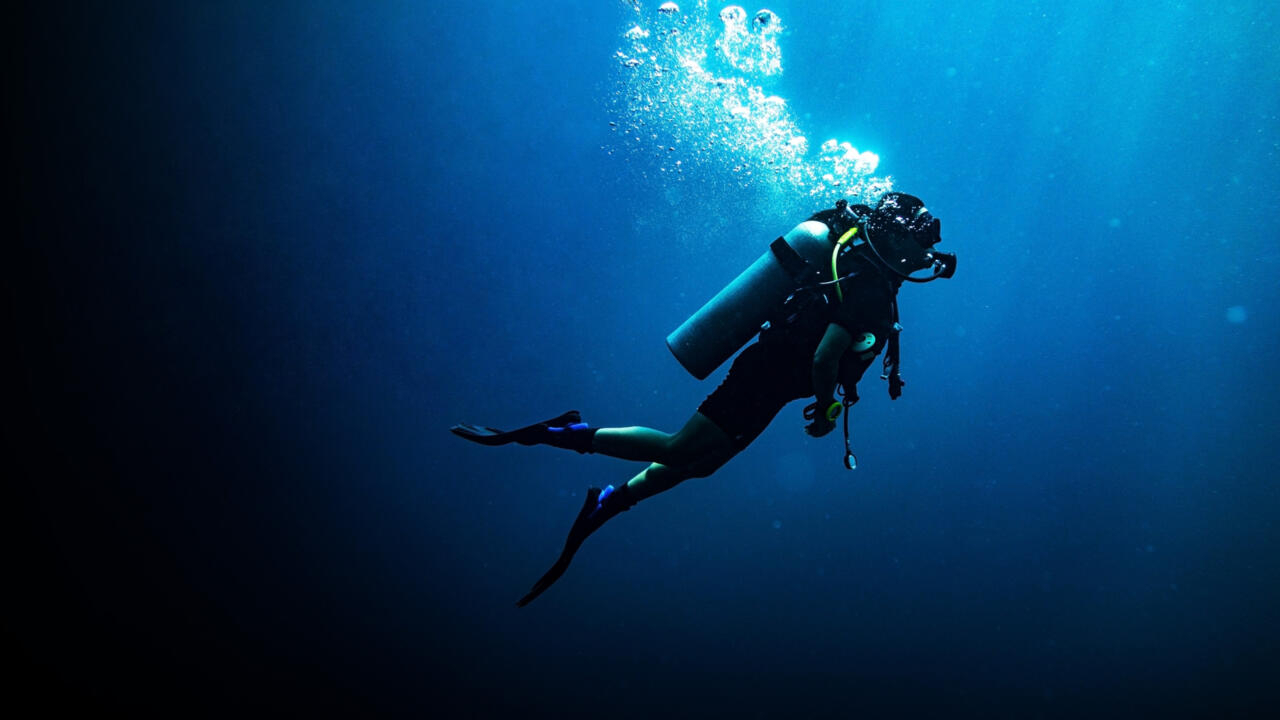 How far will the underwater robot Ocean One take us?

The Ocean One humanoid robot designed by Oussama Khatib's team can explore the seabed at great depths.

Diving into the abyss without even getting wet is possible thanks to the extraordinary humanoid and ambidextrous underwater robot: Ocean One, designed by our guest roboticist Oussama Khatib, director of the Stanford Robotics Lab in the United States.

, the 1st robot underwater archaeologist, explorer and surgeon of the depths, is much more than just a jewel of technology.

With its pivoting head, its piercing eyes, its two robust arms and above all its two delicate hands, it virtually restores all the tactile and visual sensations of a diver, except that Ocean One can go down to almost 1000 meters, a depth unattainable for human lungs…

A real revolution for underwater archeology but also for the exploration, research and protection of the oceans down to the great depths Successfully tested in 2016 on the wreck of the moon (Louis XIV's flagship), this t is a new, even more efficient version, a new prototype: the Ocean One K underwater robot for "one kilometer", 1000 meters deep, that Oussama Khatib will present to us.

How will robots live and work with humans?

1. Why explore the deep seabed?