Nazareth dos Santos, an illustrator who, according to the story she has published on Twitter, was invited to film the video clip of Ay Mama, by Rigoberta Bandini, has denounced that the... 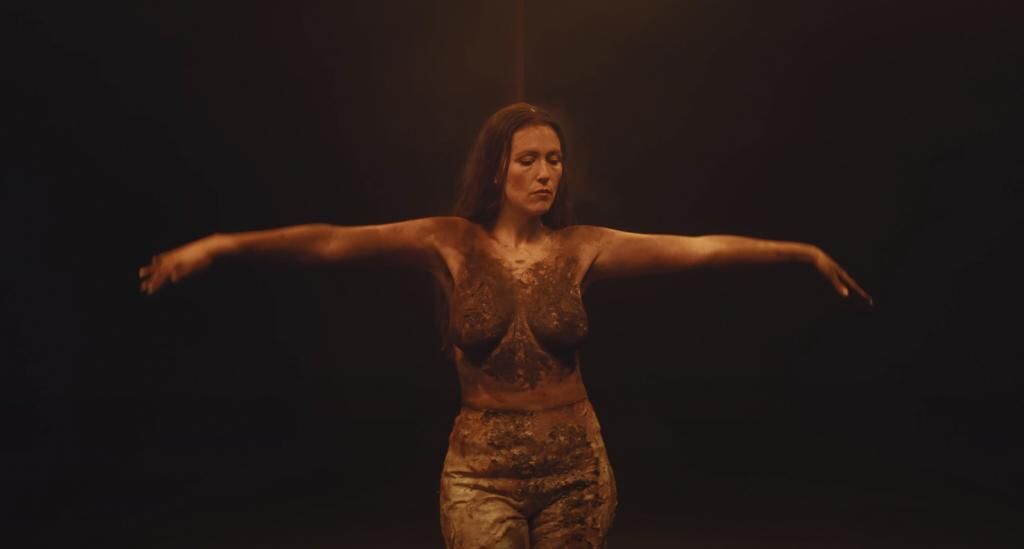 Nazareth dos Santos, an illustrator who, according to the story she has published on Twitter, was invited to film the video clip of

, by Rigoberta Bandini, has denounced that

the director of the production, Salvador Sunyer, decided to do without the breast shots nudes they had prepared with six women

who had come to the shoot as an act of claiming their freedom.

"The message was getting away from them, they told us. If you've seen the video clip, you'll think that reinforcing it with real breasts doesn't leave the message at all. What's more, the video clip is very powerful, but

the absence of real breasts is more than evident

Watch it again and see, 0 real breasts, "Dos Santos writes. His message came on the day of the video's premiere, which was made to coincide with Mother's Day.

"Why are our boobs so scary?" says Rigoberta Bandini's song, which was released, still without an official video, last January, on the eve of the Benidorm Fest.

Given that the lyrics of the song speak of the right of women to live their bodies freely, regardless of the look that sexualizes them, Dos Santos believes that

the final edition of the clip contradicts the message

Her story, developed in a series of 17

Then came the disappointing news that the material was not going to be used.

Dos Santos relates that decision to the fact that

the production was directed by men

"It's hard to get to a shoot and see that all those who are going to record are men (how delusional thinking that behind the video clip for this song there was going to be a woman directing it, right?). It doesn't feel good that you undress for a message and in the end you don't fit in, they kick you out of the message," Dos Santos writes in his thread.

The activist avoids blaming Rigoberta Bandini for the cut.