Politics, the choice of the week – Nicolas Sarkozy loses his aura on the right

He will have been the troll of Valérie Pécresse's campaign. Not only did Nicolas Sarkozy not support the right-wing candidate for the 2022 presidential election, but he never stopped distilling in the press… 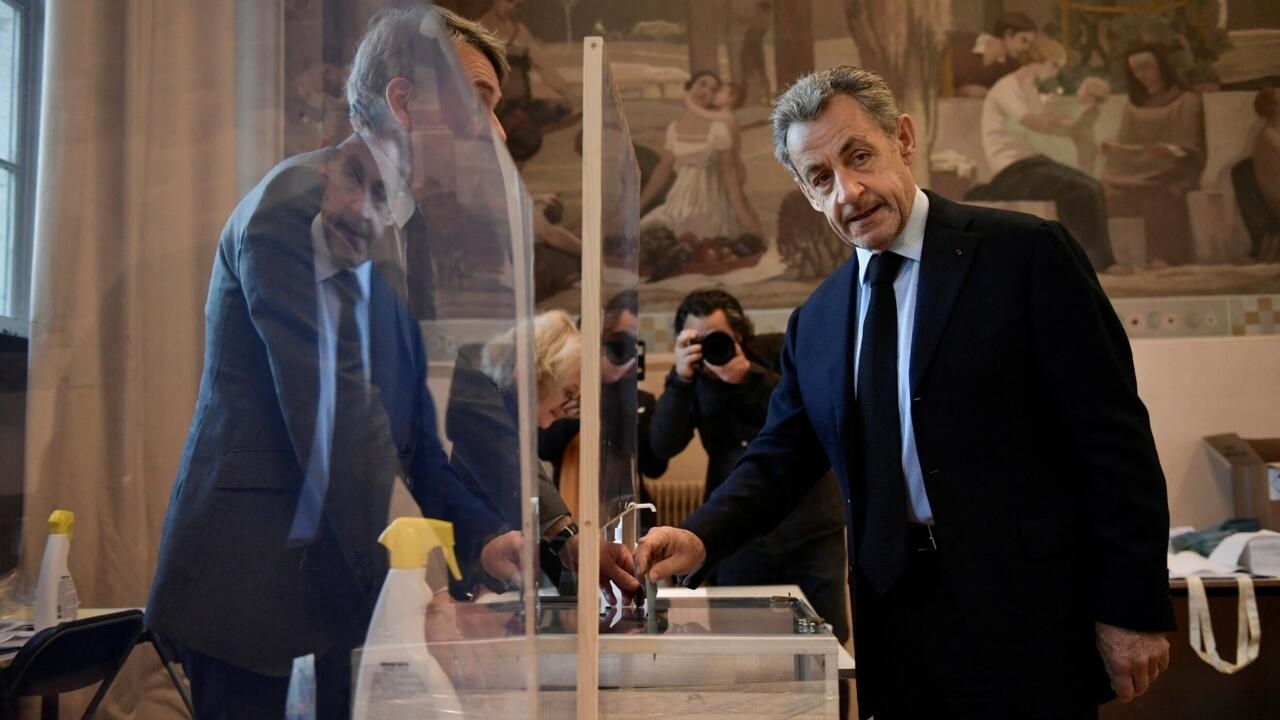 Nicolas Sarkozy loses his aura on the right

Former President Nicolas Sarkozy, during the first round of the presidential election, April 10, 2022. © AFP/Julien De Rosa

He will have been the troll of Valérie Pécresse's campaign.

Not only did Nicolas Sarkozy not support the right-wing candidate for the 2022 presidential election, but he continued to distill harsh criticism against her in the press.

And since the first round, the former head of state has called for a vote for Emmanuel Macron and is working behind the scenes for a group of LR deputies to join the re-elected president.

This behavior of Nicolas Sarkozy has tarnished his icon image on the right.

Many activists Les Républicains were

disappointed or even annoyed

by the lack of solidarity of the former president towards his political family.

Even more so as they continued to campaign despite the difficulties of their candidate.

Symbol of this divorce between the base and the former tutelary figure of the right, the name of Nicolas Sarkozy was briefly whistled by part of the assistance during the last major Parisian meeting of Valérie Pécresse in early April.

A situation unthinkable a few years ago.

As far as LR elected officials are concerned, many continued to parade through its offices in Paris, seeking information, advice or support, throughout the campaign.

Out of fear or respect, no one attacked him publicly.

But off, the reviews were already strong.

It's lamentable what he's doing

," a right-wing figure told us in mid-March.

Even his relatives seemed embarrassed.

In the Pécresse camp, we ended up resigning ourselves, praying that Nicolas Sarkozy would remain silent until the first round.

Unable to send the patriarch upside down.

After the first round, Nicolas Sarkozy finally

came out of the woods to support Emmanuel Macron

and invite the right to "

respond to the call to rally

" of the outgoing president.

For the former president, the survival of LR goes through a coalition agreement with Macronie.

This position, finally public, gave even more leverage to criticism from the younger generation at LR.

Several elected thirty-year-olds, including the secretary general of the party, Aurélien Pradié, are now openly calling for Sarkozy to turn the page.

And even the boss of the party, Christian Jacob, does not seem far from storing it in the radius of memories.

So Sarkozy and the right, is it really over?

It's true, Sarkozy was the referent, it caused trouble, but politics goes fast

," puts an old veteran from the right into perspective.

Will Sarkozy's operation to link up with Macronism succeed?

The party decided to go to the legislative elections in complete independence.

If it's a disaster in June, we will have to say that he was right