It's in your nature - Reptiles, unloved and over-loved

One in five reptiles is threatened with extinction, according to an unprecedented study by the International Union for Conservation of Nature (IUCN). Snakes, lizards, turtles and other alligators undergo… 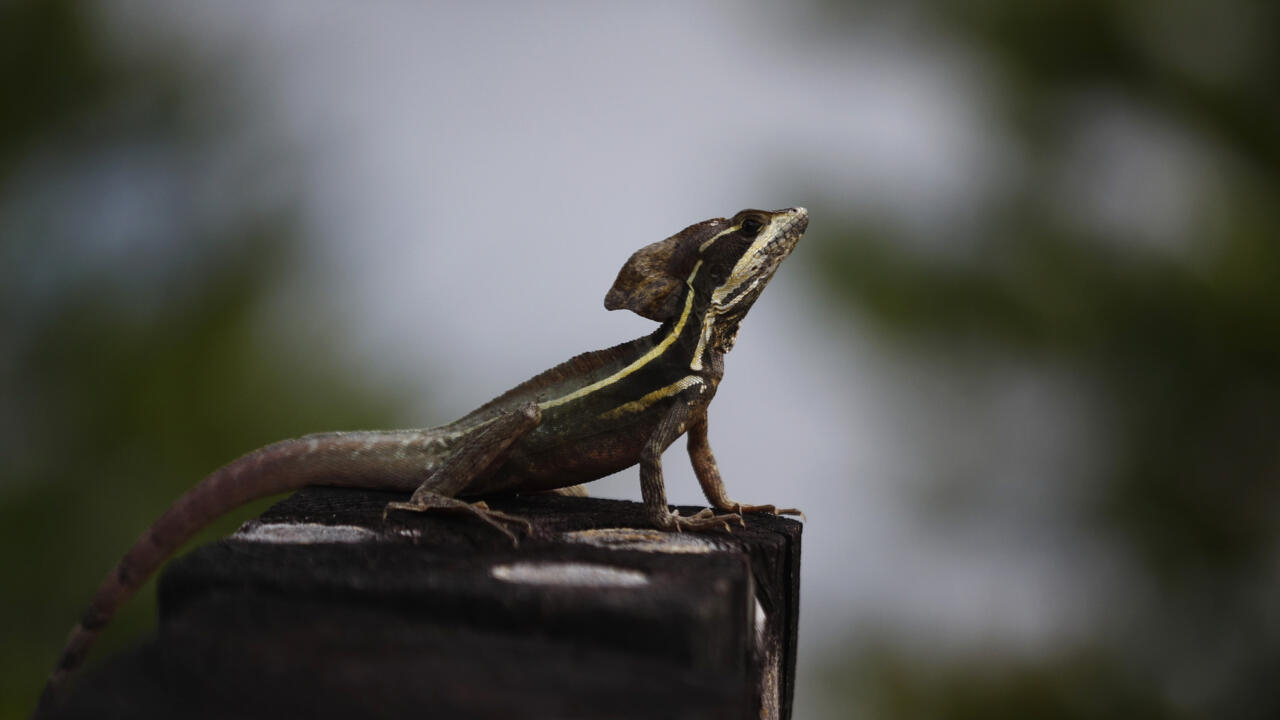 One in five reptiles is threatened with extinction, according to an unprecedented study by the International Union for Conservation of Nature (IUCN).

Snakes, lizards, turtles and other alligators all over the planet are subject to hunting and above all the destruction of their habitat.

Goodbye snakes, turtles, crocodiles... Reptiles are not immune to the sixth mass extinction and the already announced disappearance of thousands of species of birds, insects, fish or mammals.

And it is humans who are responsible, he who destroys the tropical forests, where the majority of reptile species live (6,000 in all on the planet, 96% are snakes), according to the study by

the International Union for the conservation of nature

This is the first major study on the state of their populations in the world, reptiles often not enjoying great sympathy, as the authors point out...

But who are these snakes that hiss over our heads?

The hiss is produced by the air expelled by the snake, and it impresses, it frightens.

Reptiles get bad press, for good and mostly bad reasons.

A controversial study, carried out in 2006, wanted to demonstrate why.

During the evolution of primates, over 50 million years, snakes would have been so mean to primates that they left a fear etched in our brains

,” summarizes Xavier Bonnet, from the

Center for Biological Studies of the CNRS in Chizé

But we are not very convinced, because the main predators and dangers for primates are obviously carnivorous mammals, much more than snakes.

As for poisonous snakes, which actually cause a lot of deaths in agricultural regions, they send a whole host of signals to avoid confrontation.

There is therefore no real relationship between the fear of snakes and the danger they represent.

Snake charmers are found in places where there are the most dangerous snakes.

And people are afraid of snakes in places where there are no snakes.

Despite their major role in the balance of ecosystems, reptiles are disappearing because they are too scary.

For their skin, or for their taste.

Human predation is taking its toll.

In Cambodia, Tonle Sap Lake was teeming with snakes.

People, who ate them by the millions, ended up causing their disappearance

In China, the consumption of all kinds of animals, turtles in particular, has brought species to the brink of extinction.

But the main cause of the disappearance of reptiles is the destruction of their habitat.

And in Western Europe, intensive agriculture is doing them a lot of harm.

A study published in the coming days, carried out by the

, under the direction of Gaëtan Guillet, in a town in western France over 20 years, shows that 75% of the green lizard population has disappeared.

, researcher at the CNRS and one of the authors of the study.

Of the populations monitored, one was on field crops, and it is very clear that the number of snakes is negatively correlated with the surface area of ​​the plots.

As soon as there is a conversion to intensive crops, in this case it is intensive corn, the population collapses.

All over the world, reptiles are vulnerable.

And global warming is not helping.

A prosperous population is capable of adapting

For a weakened population, because its habitat has disappeared, the slightest additional effect brings it to its knees completely.

I call it the coup de grace.

the IUCN study published on April 27 in the journal

To read also: "Red List" of the IUCN, nearly 28% of the species studied are threatened

THE QUESTION OF THE WEEK

Reptiles are not cold-blooded except when it's cold.

And they're hot-blooded when it's hot.

They are, and this is the correct term,

, incapable of producing their own heat.

This is also the case with insects and fish, and this is an advantage: no need for energy to regulate its temperature, like mammals.

But whatever the season, when faced with a reptile, it is advisable to keep your cool.

Rethinking our relationship with animals, a new social challenge

One million species threatened with extinction on the planet

Congo: an NGO educates students on the preservation of sea turtles