The "White House" in Morocco .. A palace built by an American for his girlfriend turns into a museum!

In the middle of the Rmeilat forest in Tangiers, in northern Morocco, the bright white Perdicaris building appears amidst a dense vegetation overlooking the Mediterranean. 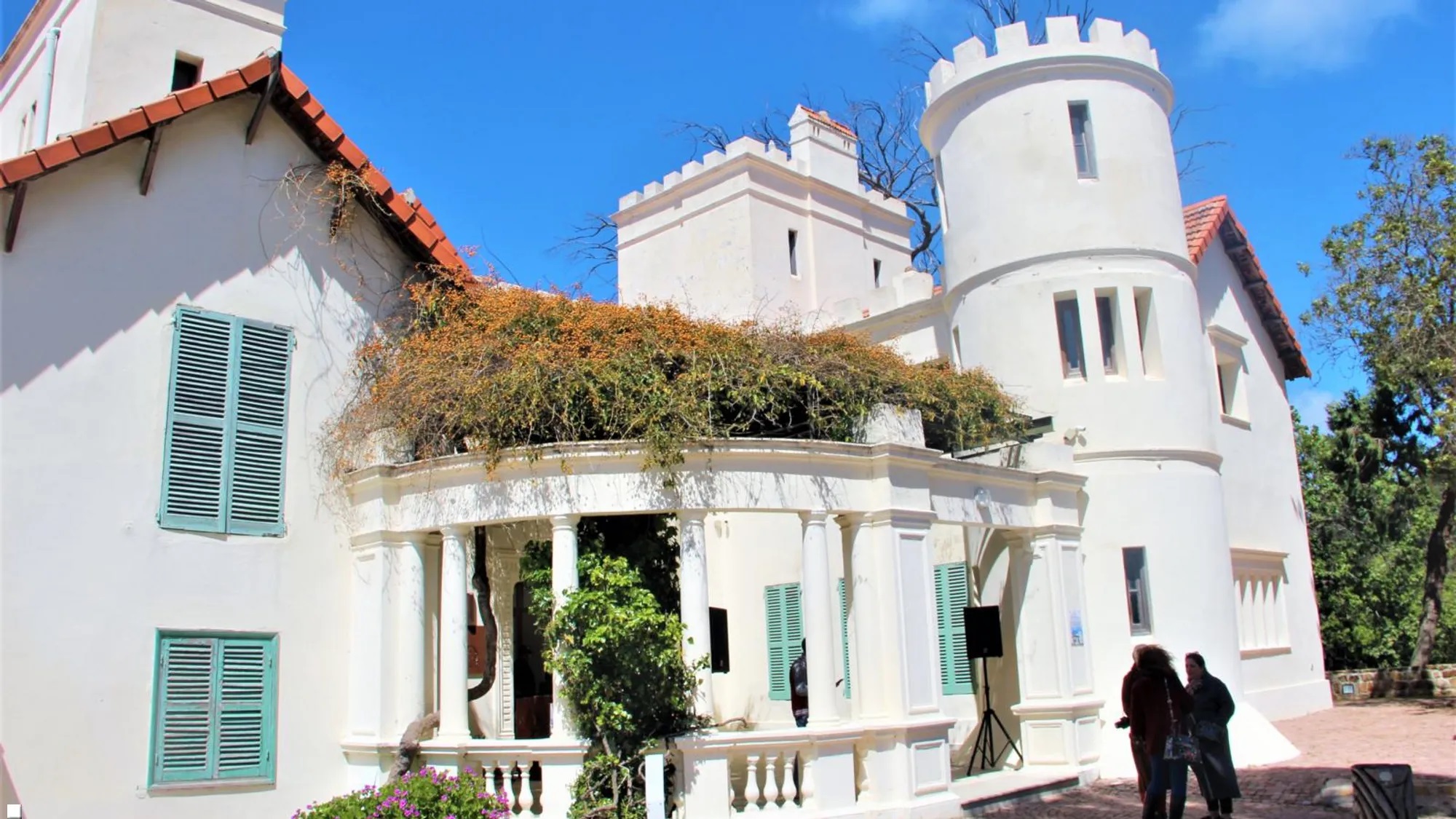 The "White House" in Morocco .. A palace built by an American for his girlfriend turns into a museum!

In the middle of the Rmeilat forest in Tangiers, northern Morocco, the bright white Perdicaris building appears amidst a dense vegetation cover overlooking the Mediterranean.

The palace is located on a hill overlooking the Strait of Gibraltar, and there behind the crossing that separates two continents, the southern bank of the Iberian neighbor appears, which is only a few kilometers away from this spot.

It is a house isolated from the world, built by an American citizen of Greek origin, called Ion Perdicaris, in 1878 in the heart of the Ramilat forest to receive his wife who was infected with tuberculosis, as a token of love. .

Today, this historical space has been turned into a museum that combines the definition of this historical figure and reviews the biological diversity of this region and the region as a whole.

According to "Sky News Arabia", the museum display in the Pedrikaris Palace building is distinguished by its richness and diversity, as the opening of the building comes within the framework of the "Heritage Month" activities.

“I will build you a palace in the most beautiful place in the world,” with this promise made by “Ion Perdicaris,” a Greek-American diplomat and businessman, to his wife whom he loved to the point of madness.

Aeon brought tree seedlings from different continents of the world and established shelters for animals and birds as a gift for his tuberculosis wife.

His joy was not complete after the rebel Ahmed Raissouni entered the line, and the latter was revolting against the Spanish presence at the time and needed money to finance his revolution.

In May 1904, Raissouni, accompanied by his fighters, went to kidnap Ion's wife and son "Cromwell", stipulating 70,000 gold coins for the infamous husband, which made the consul seek help from Sultan Moulay Abdel Aziz and in the United States.

The wife was liberated, but the strange thing is, according to historians, that she did not complain about the kidnapping, but praised the “valor” of Raissouni, whom she considered a “hero” who was fighting for the liberation of his country, as the whole story was filmed in the 1979 movie The Storm and the Lion starring Shawn Connery.