Celine Dion postpones her European tour to 2023 for health reasons

Celine Dion announced on Friday that she is postponing all concerts on her "Courage World Tour" until 2023. planned in Europe this year, due to a health issue. 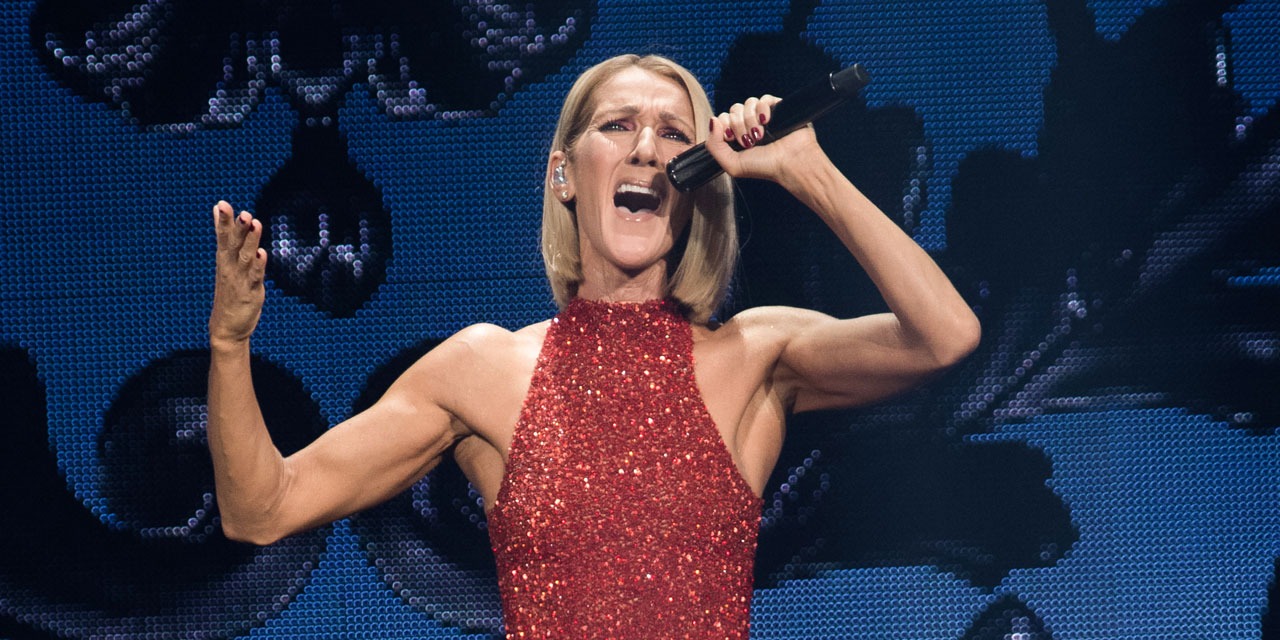 Celine Dion announced on Friday that she was postponing all the concerts of her "Courage World Tour" tour scheduled in Europe this year until 2023, due to a health problem.

Celine Dion announced on Friday that she was postponing all the concerts of her "Courage World Tour" tour scheduled in Europe this year until 2023, due to a health problem.

“I feel a little better … but I still have spasms,” explained the Quebec star of the song in a press release published in France by the great hall Paris La Défense Arena.

"I'm not quite ready yet"

"I'm so sorry to have to change the dates of the European tour again; the first time it was because of the pandemic, now it's because of my health," said the 54-year-old singer. years.

"To be on stage, I have to be on top of my game. To be honest, I can't wait, but I'm not quite ready yet...I'm trying my best to come back at 100% to get on stage, because that's what you deserve," she continued.

"It's very frustrating for me"

The Quebec star also spoke directly to her fans in a video posted on her social networks, where she again apologized and thanked them for their "loyalty", her voice trembling with emotion.

"The good news is that I still feel a little better, but for sure it's not going fast enough and it's super frustrating for me," she lamented with a sigh, the eyes shining with tears.

Celine Dion had given the first 52 shows of the tour before the start of the pandemic, at the beginning of 2020. The superstar had then announced last January that she was canceling the North American part of this tour because of her health problems.