The head of the Meteo prognostic center, Alexander Shuvalov, in an interview with RT, spoke about what the weather is expected in Moscow and the Moscow region during the May holidays. 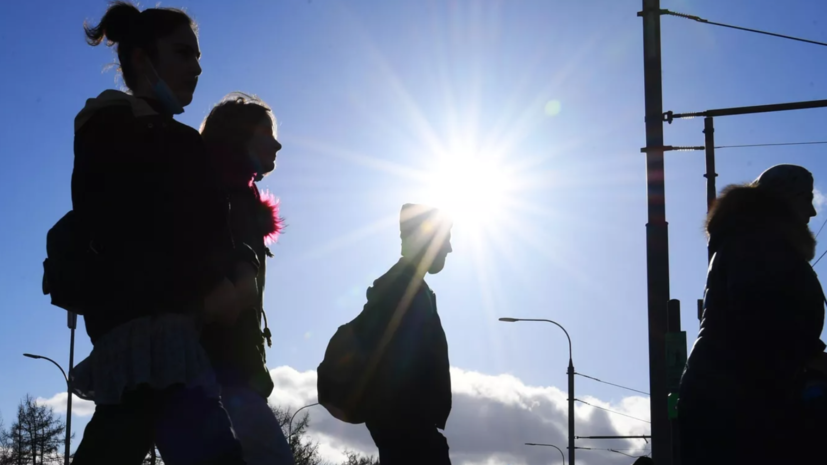 “May 1 will be quite cool, slight frosts in the morning on May Day is absolutely certain, and in the afternoon it is about +10 ˚С.

On the second day, frosts are no longer expected in the Moscow region, the daytime temperature is still not too high, ”Shuvalov said.

Earlier, forecaster Shuvalov warned of frost in the capital region.