The hydrometeorological center of Russia has announced a "yellow" level of weather danger in Moscow and the Moscow region due to the expected strong wind. 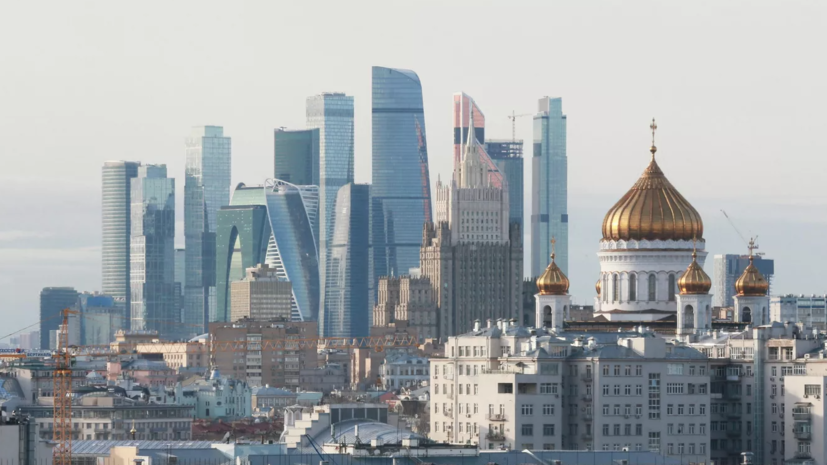 This is stated in the forecast map on the website of the weather service.

“The degree of intensity of dangerous phenomena:“ yellow ”- the weather is potentially dangerous,” the report says.

Earlier, the scientific director of the Hydrometeorological Center of Russia Roman Vilfand predicted a cold snap in Moscow on April 27.