A "potentially dangerous" asteroid It approaches Earth at a speed of 10.39 kilometers per second, according to NASA. The Apollo-type asteroid... 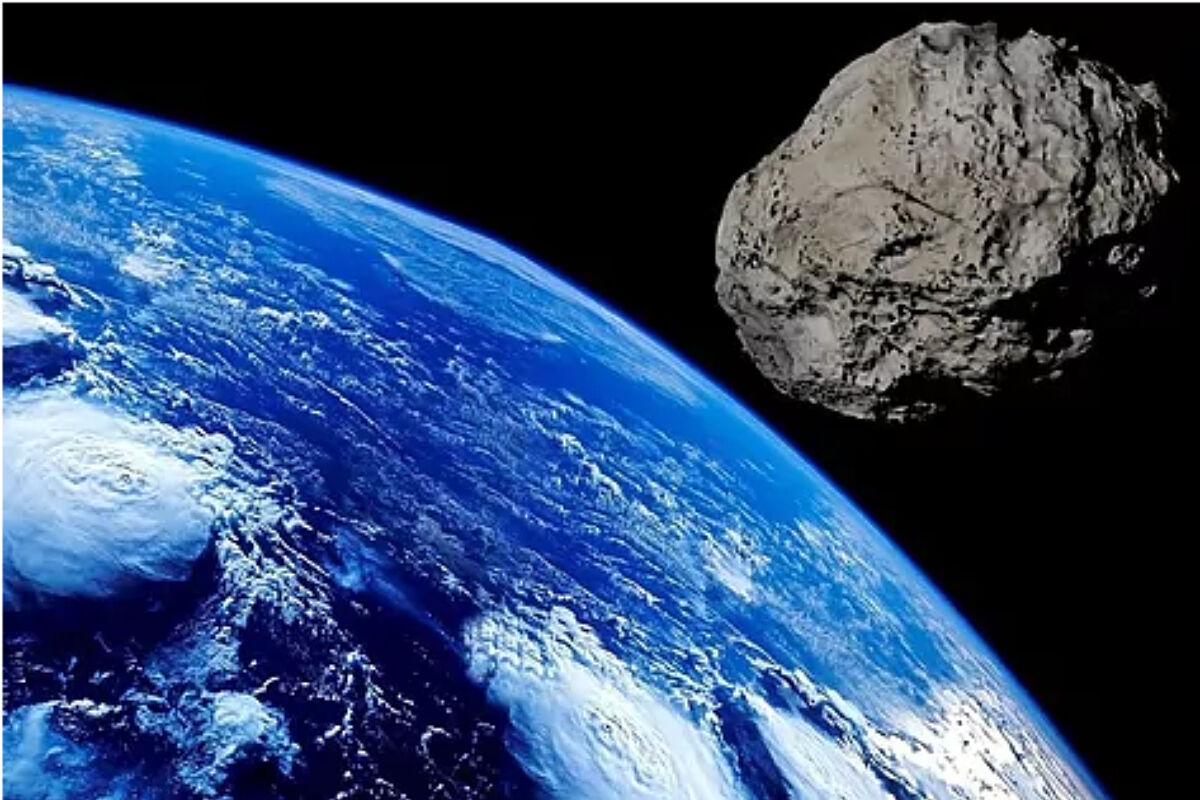 at a speed of 10.39 kilometers per second, according to

When it reaches its closest point to our planet, the asteroid discovered by the

Despite the size, with a

, and the speed, NASA has clarified that the

chances of colliding with our planets are "minimal"

on Fifth Avenue in New York, 762 meters, notwithstanding the needle that crowns it, which makes it one of the largest rocks in space. large that will approach Earth this year.

However, if its size were 350 meters it would be like the Chicago skyscraper, Aon Center.

Last Tuesday, January 18, an asteroid of approximately one kilometer in diameter passed close to Earth at a speed of

according to NASA's Center for Near-Earth Object Studies, the body of the US space agency that studies potentially dangerous comets and asteroids.