The Israeli army announced that it had responded, overnight from Sunday to Monday, to the firing of a rocket from Lebanon towards northern Israel. The shooting was not immediately claimed. 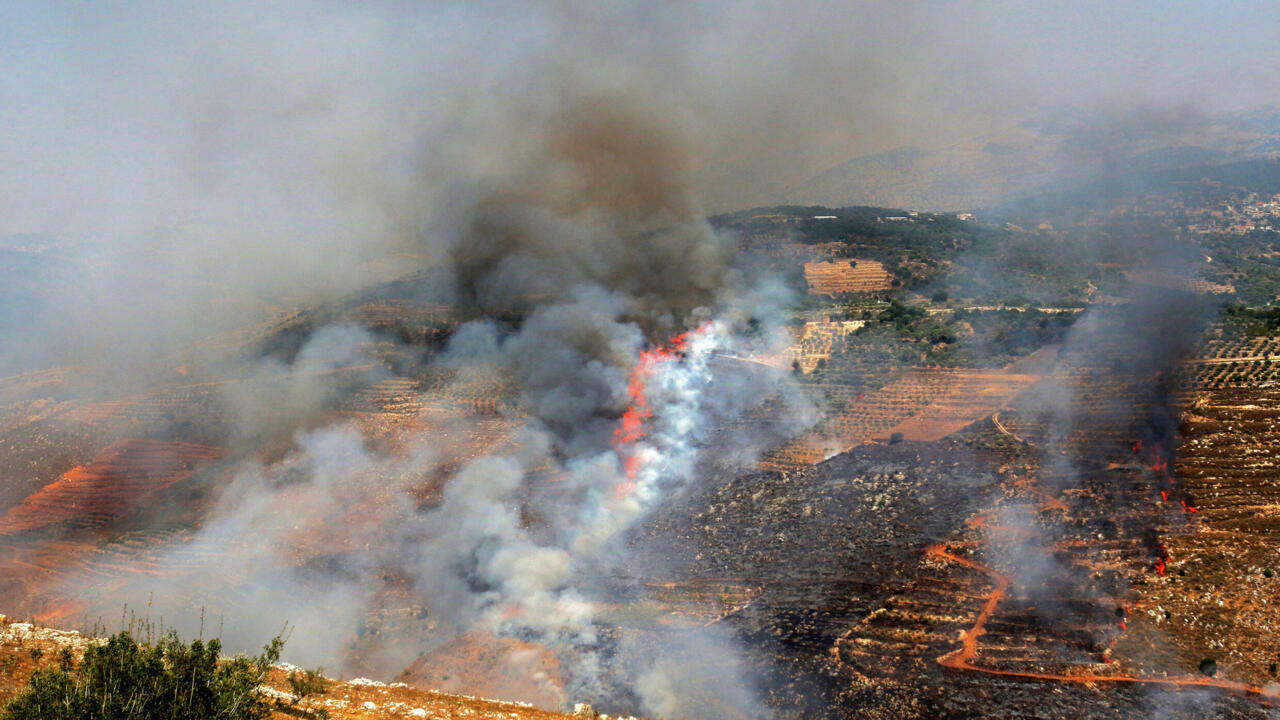 A rocket was fired on the night of Sunday April 24 to Monday April 25 from Lebanon towards northern Israel, leading to Israeli retaliatory fire towards neighboring Lebanese territory, the army said.

In its press release, the Israeli army specifies that the artillery fired in retaliation "in the direction of the launching point" of the projectile.

The rocket fired from Lebanon fell in open ground near Kibbutz Matzuva in northern Israel, the army said, with no reports of casualties.

The shooting was not immediately claimed.

In the summer, the Israeli army had already fired in the direction of Lebanon in response to rocket attacks on its territory claimed by the Shiite movement Hezbollah.

Prior to that, the last rocket fire into Israel from Lebanon took place in May, amid the conflict between the Israeli army and the ruling Palestinian Islamist movement Hamas in the Gaza Strip.

In 2006, the last major confrontation between Israel and Hezbollah left more than 1,200 dead on the Lebanese side, mostly civilians, and 160 on the Israeli side, mostly soldiers.