A British nurse has accepted, in a unique precedent, the marriage of an American prisoner on death row, convicted of killing two people. 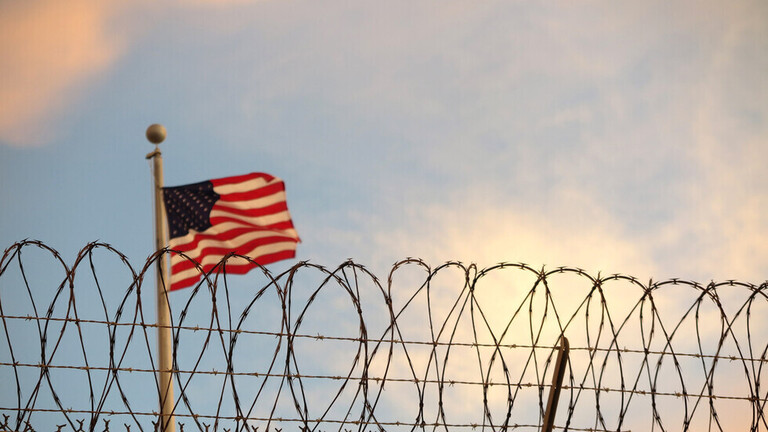 In a unique precedent, a British nurse has accepted the marriage of an American death row inmate, who was convicted of the murders of two people.

According to the British newspaper "Daily Mail", the story began when Rebecca Short, 26, from Oxfordshire, west of London, told her family that she would spend her vacation in the United States, where she posted footage of her vacation in Florida and San Francisco.

But after a while, Rebecca surprised her relatives by publishing pictures of her marrying the Mexican-American killer, Manuel Ofanti Jr., 35, who was sentenced to death in Iman Prison, Arizona, USA.

According to the source, the US prison administration allowed the killer to leave his cell to marry his British bride on April 14, as he was smiling while posing for a picture with his bride.

Meanwhile, the young British woman celebrated the marriage with the killer's family, displaying a tiered wedding cake with black cream written on it "until death do us part".

The British newspaper reported that the killer had spent more than a decade in prison after being sentenced to death in 2010, for killing two men while searching for methamphetamine in 2008.