Cases of acute childhood hepatitis of unknown origin initially reported in the UK continue to rise, with at least 169 now confirmed in 11 countries, one of... 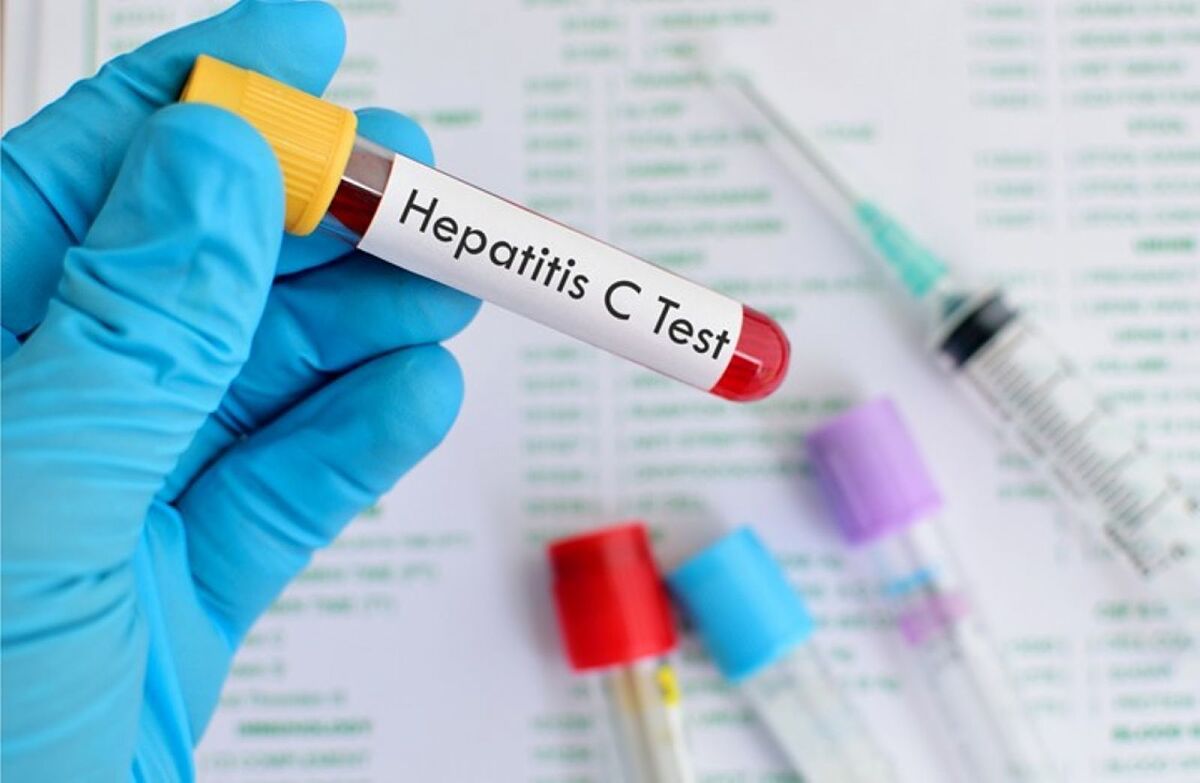 continue to rise, and at least 169 have already been confirmed

in 11 countries, one of them fatal,

which issued recommendations this Saturday .

to deal with this health alert.

Most of the cases have been registered in

except for nine confirmed in

The United Kingdom is the one that has reported the most (114), followed by

the WHO said in a statement.

have needed a liver transplant

after contracting this new disease, which usually causes abdominal pain, diarrhea or vomiting, and according to the WHO

could be caused by an adenovirus, maybe type 41.

The WHO noted that it is not yet clear whether there has been an increase in cases or if it is a normal pattern that has not been detected until now, although the organization expressed concern that an adenovirus, normally associated with mild respiratory ailments , may be causing acute liver inflammation.

The first 10 cases of this acute hepatitis were reported by the UK to the WHO on April 5, in

The age of those affected currently ranges between one month and 16 years, in most cases

they do not have fever,

and in none of them have the normal viruses associated with these ailments been detected (hepatitis A, B, C, D and E), detailed the WHO.

In 74 of the cases, adenoviruses have been detected

(18 of them specifically with adenovirus 41, rarely linked before to cases of hepatitis), and in twenty patients the children also tested positive for the SARS-CoV-2 virus, which causes the disease. Covid.

Faced with this anomalous rise in cases of hepatitis of unknown origin, the WHO asks the health networks that have identified cases but also other countries to continue investigations and take preventive measures.

In this sense, it recommends measures already known during the Covid pandemic (frequent hand washing, covering coughs, etc.) and

blood, serum, urine and feces tests of those affected

to analyze and sequence the possible causative viruses.

The WHO does not recommend taking restrictive measures on entry and exit to the United Kingdom or other affected countries, since for now it has not identified that international travel is related to the proliferation of cases.