From delta to omicron in 20 days, an express reinfection by Covid in the sixth wave

Only 20 days passed from one infection to another. In the midst of the sixth wave, in December a 31-year-old woman contracted the SARS-CoV-2 virus twice. She the first time she did it from... 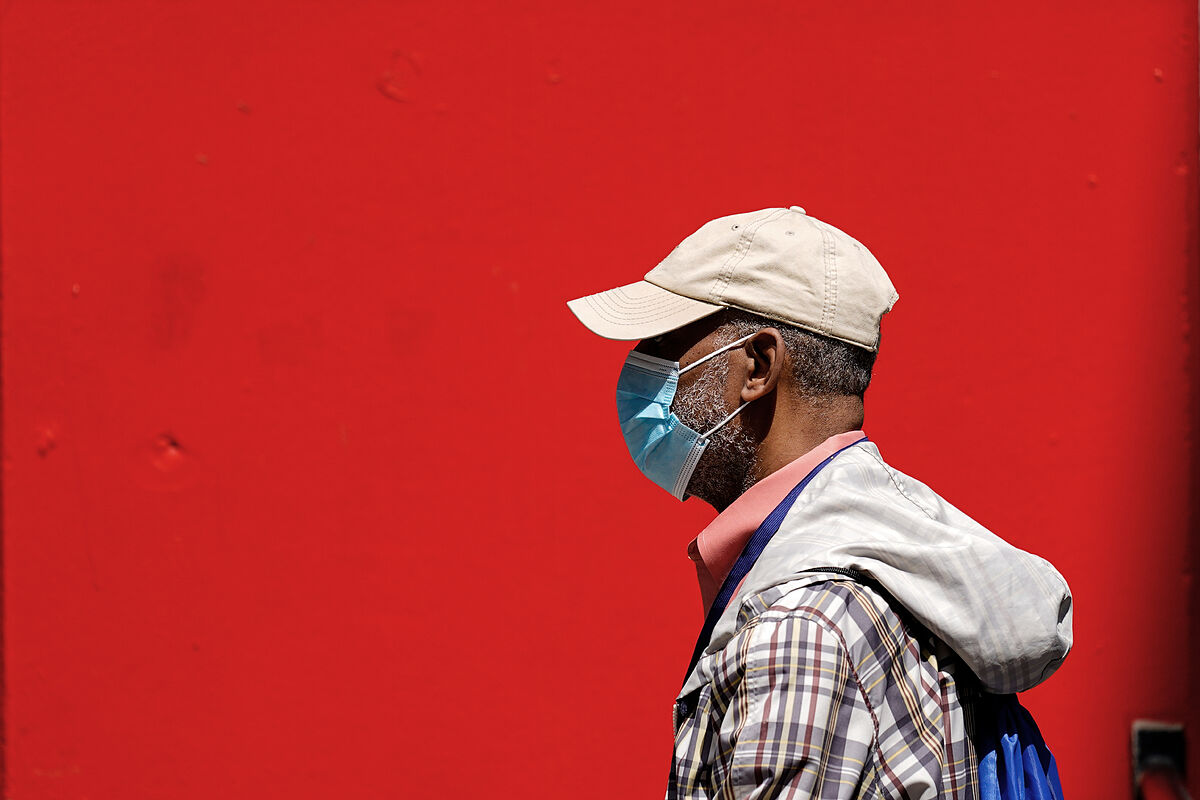 Only 20 days passed from one infection to another.

In the midst of the sixth wave, in December a 31-year-old woman contracted the SARS-CoV-2 virus twice.

She did it the first time with delta and three weeks later with omicron.

A group of Spanish researchers has given details about this case in a report presented at the European Congress of Clinical Microbiology (ECCMID), which is being held this weekend.

The case describes that the woman, a health worker, tested positive for the first time on December 20, 2021, in a PCR test during staff screening at her workplace.

The patient was on the full regimen and had received the booster dose 12 days earlier.

She remained symptom-free and quarantined for 10 days before returning to work.

Gemma Recio, from the Catalan Health Institute of Tarragona, is one of the authors of the study, explains that "this case highlights the potential of the omicron variant to evade previous immunity acquired both by a natural infection by other variants and by the vaccine" .

He took another PCR test and came back positive.

“People who have already had Covid-19 cannot take it for granted that they are protected against reinfection, even if they have the complete vaccination schedule,” Recio stresses in a congress statement.

By then, ómicron already occupied 61.6% of the ecological niche of the coronavirus, and delta only accounted for 37.7%.

At the Carlos III Health Institute, 1,254 reinfections were confirmed, 30,988 suspected and 32,695 possible, according to the January 12 report.

Total genome sequencing showed that the patient had been infected by two different variants of SARS-CoV-2.

The first infection, in December, was due to the delta variant.

The second, in January, was with the omicron.

"However, both a previous infection of another variant and vaccination seem to help partially protect against severe symptoms and hospitalization in patients with omicron," Recio points out.

This work highlights the control of reinfections to detect variants capable of partially evading the immune response.

The World Health Organization identified omicron as a variant of concern just one month before diagnosis, on November 26, 2021. The strain, which has become dominant worldwide, is more infectious than delta and can evade infection. immunity from previous infections and from vaccination.

“This case also highlights the need for genomic control of viruses in infections of people with the complete vaccination schedule and in reinfections.

These controls will help detect variants with the possibility of partially evading the immune response”, Recio concludes.