The Brazilian Anitta breaks a new record on YouTube

After becoming the most listened to song in the world, the hit 'Envolver', by the Brazilian singer Anitta, is also the most watched video clip on YouTube... 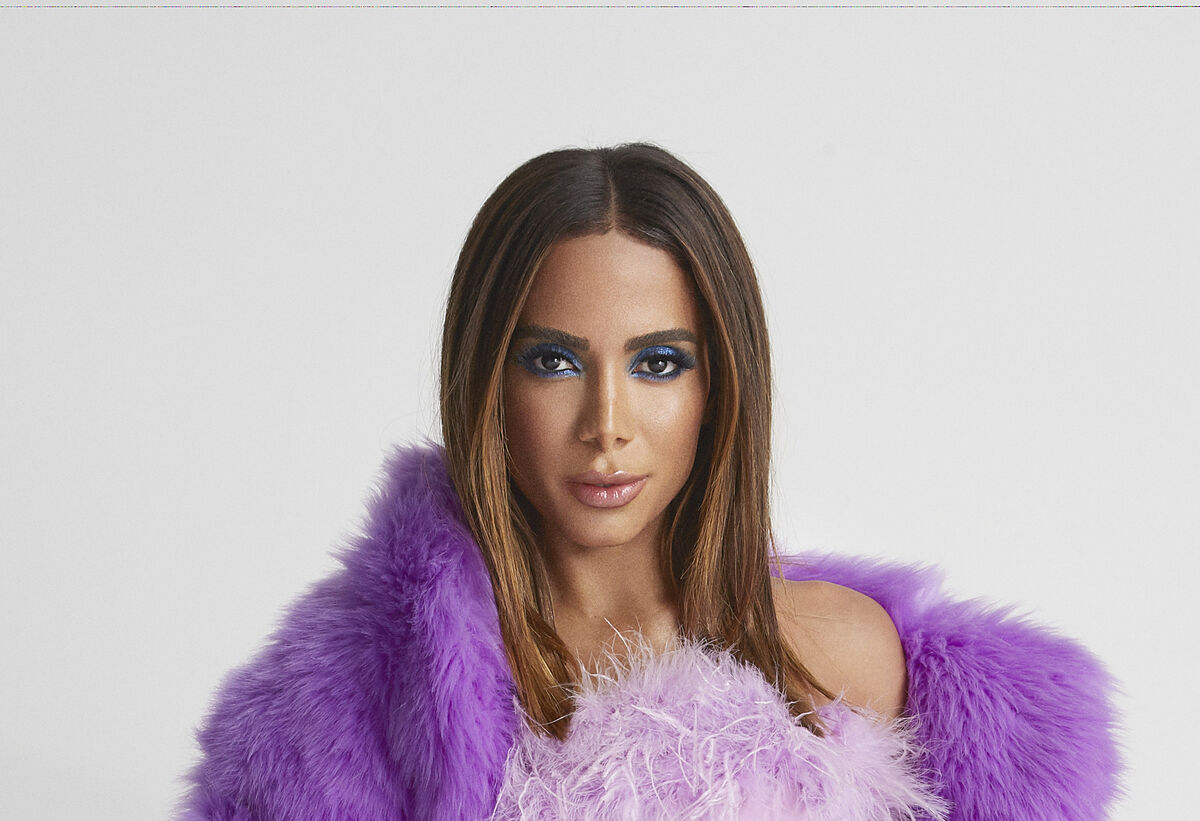 most listened to song

in the world, the hit

by Brazilian singer Anitta is also the

today, with more than

The song was released last Thursday, on the eve of the historic presentation of the

queen of Brazilian pop at the iconic Coachella festival,

which returned this 2022 after two years of stoppage to deliver

its most Latin version.

As YouTube explained in a statement: "On the eve of her long-awaited presentation at Coachella,

There are more than 140 million views of the video clip, truly a

phenomenon that enveloped the entire world

", highlighted the manager of YouTube Music for Latin America.

The social network has added that "

the video continues to rise

on the platform for more than seven weeks."

The singer has once again toasted the massive audience at

at her presentation last Friday.

reached the first position after the video clip was viewed 17.7 million times between April 8 and 14, surpassing the K-pop group Bigbang,

and the Indian Yazin. Nize.

around the world, also with 'Envolver', a composition of

the Latin urban genre that she recorded in Spanish

and already has more than 6 .4 million views on the

Anitta released "Versions of me", her fifth studio album

and the most international work she has done so far, with

such as the British Afro B, the American Khalid or the rappers Ty Dolla $ign and