Clues about the origin of rare childhood hepatitis: "Several hypotheses are considered: toxicological and adenovirus"

Since the alert issued from Europe, in Spain and in other countries a retrospective sweep of similar situations regarding rare childhood hepatitis is being made.... 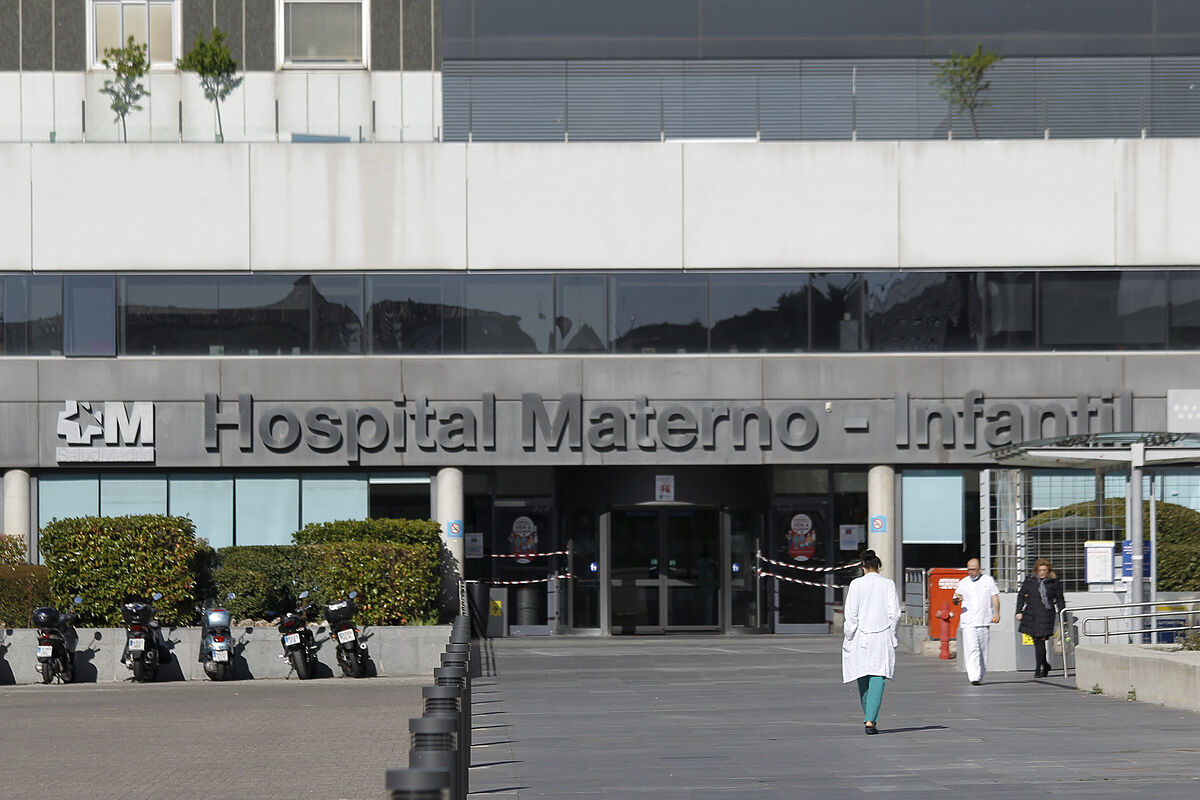 Since the alert issued from Europe, in Spain and in other countries a retrospective sweep of similar situations regarding rare childhood hepatitis is being made.

Now there would be five children with this infection of mysterious origin, after confirmation that two more cases of minors have been found in Galicia that fit the profile of having suffered from this liver disorder.

The head of the Pediatric Service of the University Clinical Hospital of Santiago de Compostela, Federico Martinón-Torres, conveys a message of "absolute calm" about acute hepatitis of unknown origin in children.

"The cases reported in Spain fall within the expected number."

"The truth is that the United Kingdom's alert surveillance system is exemplary and has served to put this problem on the table. There have always been cases of this type, but what is significant about these cases is that they are concentrated in a period of time specifically and in several countries at the same time," Antonio Rivero-Juárez, a researcher at CiberINFEC (which concentrates the CIBER's Infectious Diseases area) and the Infectious Diseases Unit of the Reina Sofía University Hospital and the Maimónides Research Institute, explains to this newspaper. Biomedical of Córdoba (Imibic).

Given the alarm generated about whether it is a specific outbreak and if there is a clear patient profile, "until now we know little, because all that is being considered are hypotheses, such as toxicology and adenovirus, among others," explains Rivero- Juarez.

She, in turn, describes that the symptoms that accompany the cases they register as suspicious are "somewhat unspecific."

What are the symptoms of suspicion of these rare hepatitis?

In this sense, Dolores Ocete Mochón, member of the Viral Hepatitis Study Group (GEHV) of the Spanish Society of Infectious Diseases and Clinical Microbiology (Seimc), explains that "these are children who have had digestive disorders, such as diarrhoea, vomiting , accompanied by a picture of jaundice. There is usually no fever. And in the analysis it has been established that the transaminases are greater than 500 ".

On the etiology, Ocete also points out the discards.

“We see that the anti-Covid vaccine is unrelated, since the children were not vaccinated. And it is not that they do not think that it is not due to other viruses, but that they look for what all the cases described to date have in common. the moment".

The specialists who are studying the 13 cases detected so far in Scotland, led by Kimberly Marsh and Nick Phin, from the Scottish Public Health Service, have published their lines of research in the journal Eurosurveillance.

"Initial hypotheses about the aetiological nature of severe hepatitis included an infectious pathogen or toxic exposure to foods, drinks or toys preferred by younger children. Toxicology analyzes are ongoing among cases from across the UK, although Responses to the enhanced research questionnaire on eating, drinking, and personal care habits have not yet identified any common exposures."

For this reason, among the hypotheses that both infectious disease experts list cases of SARS-CoV-2 reinfection.

"It had been observed in animal models that this could happen, but not so far in humans. There is a small percentage of children who could respond to this, but not the entire group," Rivero-Juárez details.

Given the transnational nature of hepatitis, no travel-related links.

"A toxic common among the different countries is being sought," explains the CiberINFEC researcher.

"We are looking for the biological agent responsible for hepatitis. In Spain we are doing retrospective studies, in our hospital [General de Valencia] we did have the feeling that there has been an increase in adenovirus, but we still have to see if all the requirements are met "says Ocete.

On Tuesday, the European Center for Disease Control (ECDC) confirmed the diagnosis of new cases of hepatitis of unknown origin in children in Denmark, Ireland and the Netherlands.

Although the European body has not detailed the number of new cases, these cases join the 74 previously detected in the United Kingdom and the five diagnosed in Spain.

On the other hand, the ECDC also reported the detection of nine cases of these hepatitis in nine children between 1 and 6 years of age in Alabama (USA), who also had adenovirus infection.

What is the profile of the patient suspected of these rare hepatitis?

Bacteria and fungi are also included in that trace of clues.

"The fact is that the analysis of the samples takes time. The search for toxicological agents is the one that requires the most time. And until we have all the possible causes, we cannot rule out anything," emphasizes the CiberINFEC researcher.

For this reason, treatment is, at the moment, symptomatic.

they don't have any of the hepatitis viruses A through E

, we can't use the antivirals designed for these cases. They also don't correspond to cases that can be assigned a zoonotic origin, such as orthohepevirus C. For this reason, the symptoms must be addressed," emphasizes Rivero-Juárez, adding that "in the worst case, the children will require a transplant."

However, far from alarming, the investigator sends a message of calm because "all the cases have been resolved favorably."

Thus, according to Martinón-Torres, at the moment, in Spain, the cases that have been officially reported are still scarce, so, from the point of view of the population, he does not believe that "any type of special measure" must be taken. .

"The Pediatric system, both Primary and Hospital Care, as well as the Emergency Department, is alerted. We know what to do in the event of a case", he reiterated.