"Overt indifference to safety": producers of the film "Rust" fined for serious violations on the set

The New Mexico Bureau of Occupational Safety and Health has completed its investigation into the tragedy that occurred on the set of Rust in October 2021. Then, as a result of a shot fired by Alec Baldwin, cameraman Galina Hutchins died and director Joel Souza was injured. According to a published report, representatives of the production company deliberately violated a number of safety requirements on the set. In particular, due diligence of ammunition entering the site was not ensured, and training in the use of firearms was not provided to the required extent. The directorate of the film was fined more than $100,000. 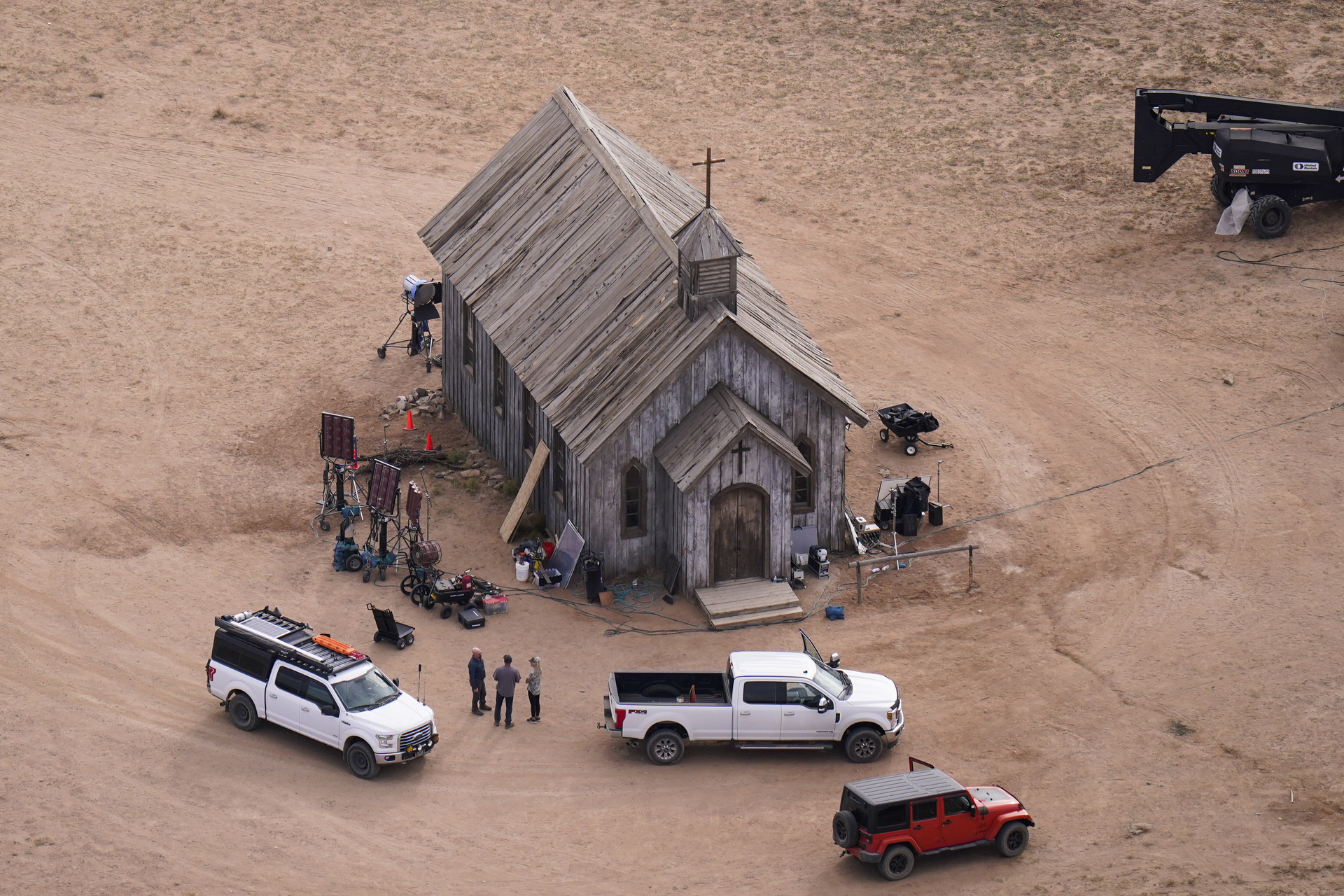 The New Mexico Bureau of Occupational Safety and Health has released the results of an investigation into the tragedy that occurred on the set of the western "Rust" in October 2021 - then cameraman Galina Hutchins died as a result of a shot and director Joel Souza was injured.

The shot was fired by Alec Baldwin, one of the producers and the lead actor.

The investigation found a "deliberate and serious" breach of site safety requirements.

“Serious organizational errors were made, and there is more than sufficient evidence to indicate that adherence to industry practices would have avoided the death of Galina Hutchins and the serious injury of Joel Souza ... The employer completely ignored generally recognized national protocols to ensure the safety of employees,” says James Kenny, head of the New Mexico Department of the Environment.

The document, published by Deadline, says the project team did not provide for an ammunition screening process to ensure that live ammunition did not enter the site.

Among other things, they were not provided to the gunsmith for a thorough inventory.

On set, a gunsmith usually looks after the guns - Hannah Gutierrez-Reid held this position on the Rust team, whose direct supervisor was Sarah Zahri from the props department.

Gutiérrez-Reed's duties included the storage and maintenance of weapons and ammunition, as well as training the actors in their handling.

The document emphasizes that, in accordance with generally recognized safety requirements, the gunsmith must be present when the firearm is used and determine if the actor requires additional training.

Gutierrez-Reed had to perform the tasks of a props assistant in parallel.

The report states that a few days before the tragedy, the gunsmith received an email from producer Gabrielle Pickle, stating that Gutierrez-Reed pays much more attention to working with weapons and little help with the rest of the props.

In the same letter, Pickle said that the gun had been found twice before without supervision, and gave the interlocutor a new task.

Hannah Gutierrez-Reid responded that for many shifts she needed to focus specifically on the tasks of the gunsmith and ensuring everyone's safety.

She explained that she makes mistakes due to the large number of tasks, and emphasized that "there are active weapons on the set every day, and, ultimately, this should be the main focus, otherwise dangerous mistakes are possible."

“When the gunsmith wanted to make sure that the actors could safely handle weapons that involve the use of a holster, she was told by the line producer that she would be notified if necessary.

When the gunsmith was supposed to train a group of stuntmen in the safe handling of weapons, she was told that a stunt coordinator would do this instead of her, ”the document says.

The authors of the report also remind that even before the tragedy, accidental shots occurred twice on the set of Rust, presumably due to careless handling of weapons.

These days there were no meetings related to safety issues, and Gabrielle Pickl said that there would be no more training days on the site at all.

The gunsmith did not have the opportunity to decide on their need.

In addition, according to the rules, before each use of weapons, a briefing should be held with the participation of all persons involved in one way or another in the work on a particular episode.

This requirement was repeatedly violated, and "any mention of firearms was often brief and devoid of specifics."

) Rust demonstrated frank indifference to the safety of employees, ignoring the generally recognized dangers associated with the use of firearms and ammunition by not making the necessary adjustments or not conducting an inspection after two incidents related to firearms (spontaneous shooting) that occurred on October 16, 2021, and after employee(s) reported to management that they did not feel safe about the way guns were handled on set,” reads the report.

Previously, some members of the Rust film crew, including Hannah Gutierrez-Reid, were sued by the film's lighting director Serge Svetnoy and assistant screenwriter Mami Mitchell.

Shortly after the release of the report, a spokesman for the gunsmith responded to the findings of the investigation by claiming "some rehabilitation."

“The Occupational Safety and Health Administration found that, despite her concerns, Hannah Gutierrez-Reed was not given adequate time or resources to do her job effectively,” lawyer Gutierrez-Reed said.

He added that the producers did not invite his client to check weapons immediately before the tragedy, while these actions would have avoided the tragedy.

Recall that the incident occurred on October 21 in New Mexico.

In November 2021, more than 200 cameramen signed an open letter urging them to stop using functional firearms on set and said they would no longer be involved in projects that violate this requirement.

Among the signatories of the document are the cinematographers of such popular films as Dune and Eternal Sunshine of the Spotless Mind.