The head of the Meteo prognostic center, Alexander Shuvalov, in an interview with RT, told what weather is expected this week in Moscow and the Moscow region. 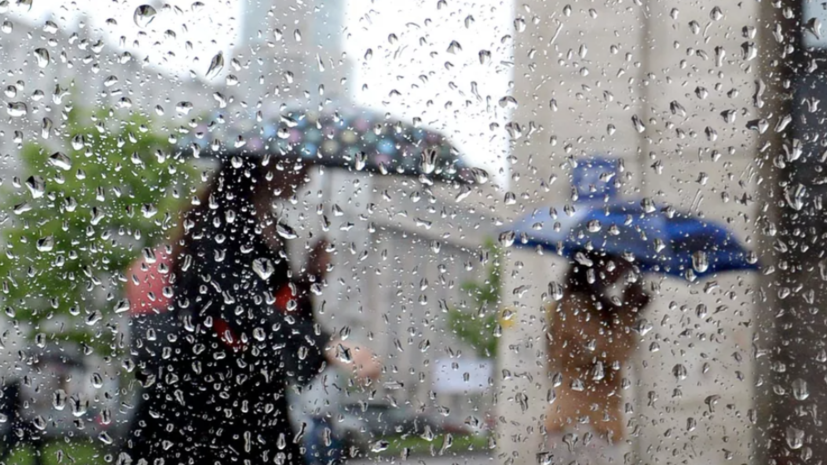 “Temperature fluctuations, there will be weather.

We will see the first of them already tomorrow, because tomorrow, perhaps, the rain will pull up the frontal zone from the south.

The cyclone that goes to Ukraine will pull this frontal zone to Moscow, ”the specialist said.

According to him, moderate rain is expected in the capital region on April 21, while the temperature will reach +8...+9 °С.

“On Easter Sunday, the temperature can be up to +15 ... +16 ° С ... Until the end of the month, such weather will most likely last with slight fluctuations,” the forecaster added.

The expert also advised motorists to start replacing winter tires with summer ones.

Earlier, VNII GOChS reported on the early start of tropical typhoon activity in the Far East.