Forecaster Tsygankov spoke about the weather in Moscow next week

Anatoly Tsygankov, Deputy Head of the Situation Center of Roshydromet, in an interview with RT, spoke about the weather in the capital for the upcoming working week. 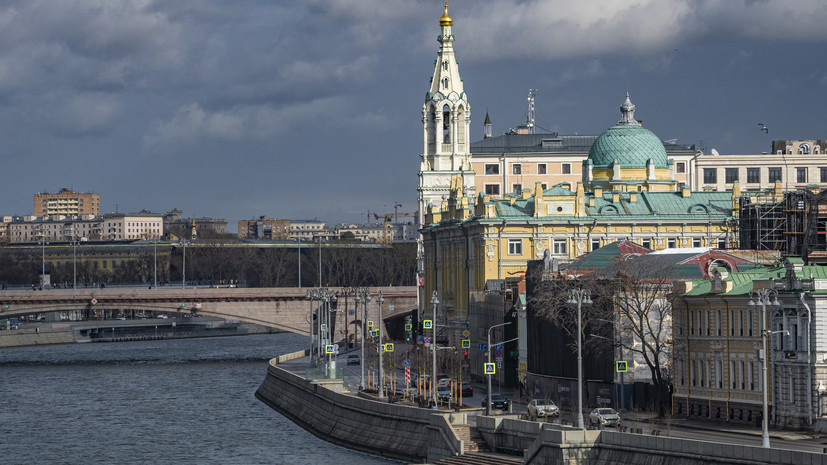 “The weather will gradually change.

But the night from Sunday to Monday will still be cold + 1 ... -1 ° С and mostly without precipitation.

Monday is forecast to be cloudy with clearings and no precipitation.

He noted that the next atmospheric front will pass in the middle of the week.

The day is expected to be cloudy and light rain.

The day will also be cloudy with rain.

According to his forecasts, by Saturday the pressure will begin to grow.

“On the night of Saturday it is cloudy with clearings and without precipitation and air temperature +2…+7 °С.

During the day, a slight cloudiness is also predicted, also without precipitation and air temperatures up to +16 ° C, ”concluded the interlocutor of RT.

Earlier, the Hydrometeorological Center of Russia announced a "yellow" level of weather danger in Moscow and the Moscow region due to the expected wind with gusts of 15 m/s.