It's in your nature - Gone with the Wind

Able to transport tons of sand from Africa to America, to fertilize thousands of species of plants, or to accompany migrating birds, the wind is an ally of nature.&nbsp; 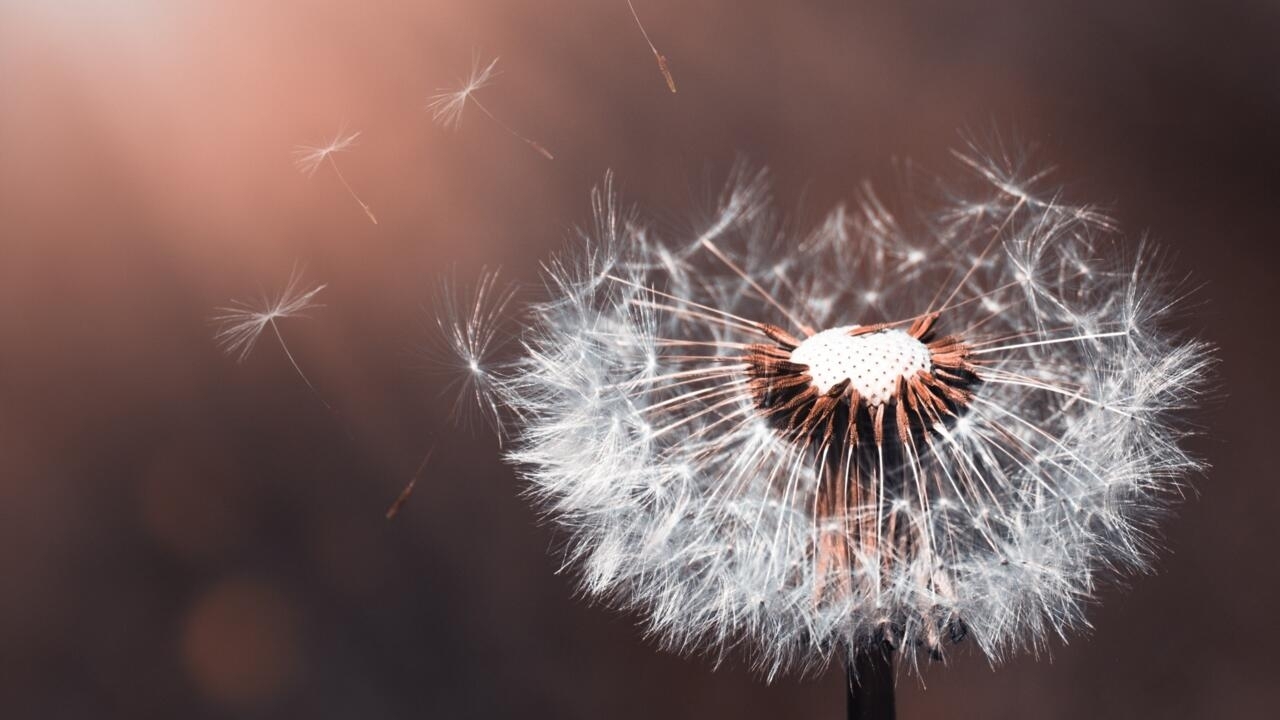 Gone with the wind

It is thanks to the wind that thousands of species of plants can reproduce.

Able to transport tons of sand from Africa to America, to fertilize thousands of species of plants, or to accompany migrating birds, the wind is an ally of nature.

It's the shot of the Sirocco.

For the second time in a month, the wind from the Sahara, the region in the world most affected by wind erosion, is pushing clouds of sand towards France.

The snow in the Pyrenees takes on an ocher color.

It's a bit of Africa in Europe,

But not only in Europe.

Every year, 27 million tons of sand - yes, gone with the wind - billions of grains of sand that cross the Atlantic and fall back into South America, particularly in the Amazon.

In this sand, there is phosphorus from fish that lived in the huge lake present in the Sahara 10,000 years ago.

And phosphorus, plants love it;

Thus, thousands of kilometers away, the Sahara desert fertilizes the Amazon forest and, in passing, the phytoplankton of the Atlantic Ocean.

The wind to breed

What good wind brings them?

The plants say: thank you the wind.

Those who are anemophilous, who love the wind: grasses, oaks, pines, dandelions which sow in any wind… Because it is thanks to the wind that thousands of species of plants can reproduce.

A very random reproduction, much more than entomophilous plants, fertilized by insects.

For the hazel tree, for example, a grain of pollen has a chance in 4 million of reaching its target.

It is to increase their chances that anemophilous plants produce so much pollen.

With the wind, go, everything goes… The wind is sometimes the enemy of the trees, when it turns into a storm.

But in the windy areas, the plants have adapted, more stocky, with the roots extended horizontally to be less vulnerable.

The wind to communicate

The wind is an ally of animals.

Especially migratory birds that are carried by their wings and the wind for thousands of kilometres.

On land, the predator will face into the wind, to prevent the prey from hearing or smelling it.

And when a herd of antelopes approach acacia trees, it's a wind of panic.

Trees warn their fellows of the danger, thanks to ethylene carried by the wind.

And as if to say to predators: come on, wind!

It is an ecological viaduct: a bridge or a tunnel which allows the free movement of animals

On April 22, for World Earth Day, the work of the ecoduct presented as the largest in the world will be launched in the United States (where it is estimated that each year 1 million animals are killed on the roads).

In California, the animal bridge will be 65 meters long and 50 meters wide to span a 10-lane highway, on the heights of Santa Monica.

Nothing is planned on the other hand for the insects which are crushed on the windshields.

They are fewer and fewer.