International report - United Arab Emirates: these Russians who choose to settle in Dubai

Since the start of the war in Ukraine, the United Arab Emirates has displayed a certain neutrality. This federation made up of seven emirates, for example, has not aligned itself with the American sanctions… 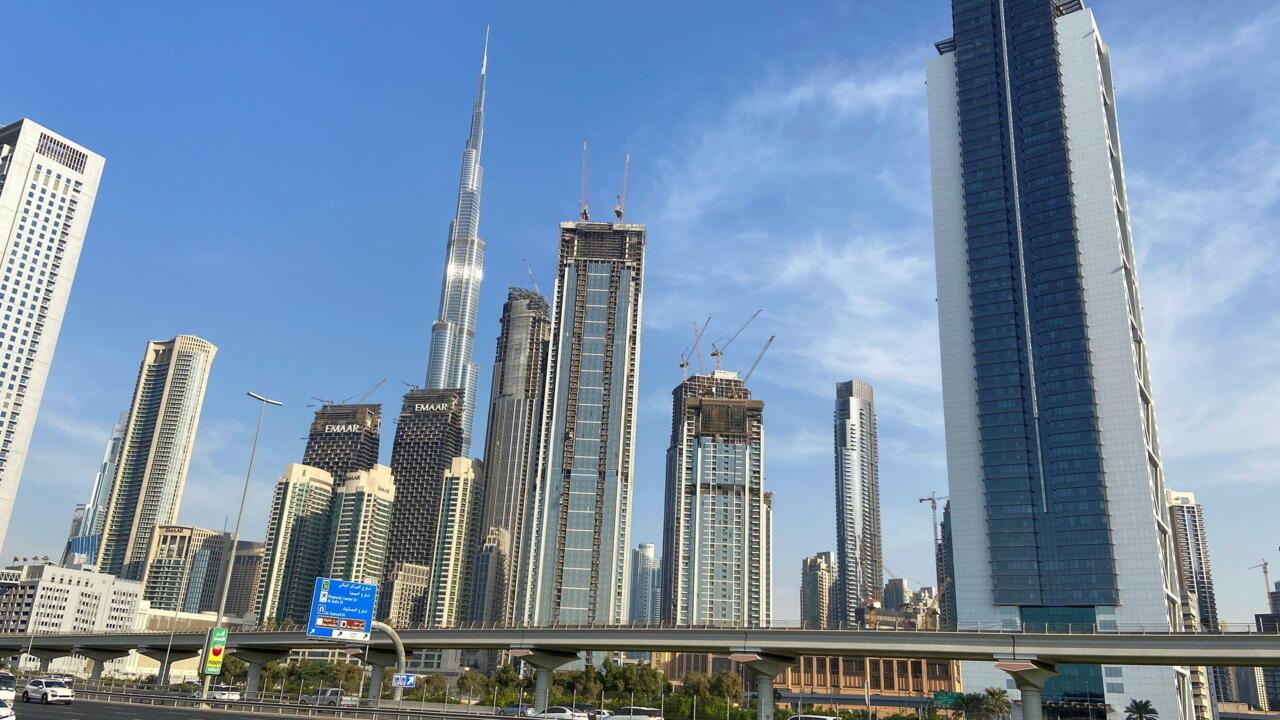 United Arab Emirates: these Russians who choose to settle in Dubai

Russian businessmen are not the only ones to migrate.

Dubai also welcomes bankers, journalists or even artists who were based in Russia.

Since the start of the war in Ukraine, the United Arab Emirates has displayed a certain neutrality.

This federation made up of seven emirates, for example, has not aligned itself with the American, British and European sanctions against Russia.

The commercial hub of the Persian Gulf monarchy, namely Dubai, has therefore become a popular destination for wealthy Russians.

To escape the instability and the sanctions put in place by the West against Moscow, some Russians choose to settle in Dubai.

In times of crisis, the economic capital of the United Arab Emirates has become a kind of refuge for businessmen.

George Hojeige, the CEO of Virtuzone, is one of the witnesses of this influx.

We are a company that helps other companies set up in Dubai and we are seeing a significant increase in the number of Russian entrepreneurs who want to set up their company here.

Compared to the pre-crisis level, I would say that there is an increase of five to ten times greater than it was before

His business start-up company now receives between 50 and 100 new requests from Russian entrepreneurs a week.

By relocating their business, they can obtain a residence visa and thus protect their financial assets.

We tend to think that all Russians are oligarchs.

It is not the case at all.

They are normal people, I assure you, who sometimes have a few savings and are looking for a new start or to shelter their families.

Real estate investment to get a visa

Russian businessmen are not the only ones to migrate.

Dubai also welcomes bankers, journalists or even artists who were based in Russia.

One of the other options for obtaining a visa is to invest in real estate.

The purchase of a property worth 750,000 dirhams, or a little less than 200,000 euros, makes it possible to obtain a residence visa in Dubai valid for 3 years and renewable.

, that is to say longer ones, can also be granted if the amount of the investment is higher.

Thiago Caldas, the CEO of the Modern Living Estate agency, also sees an increase in demand in his sector.

To deal with it, he even recruited three Russian-speaking real estate agents.

Russians have lived here for a long time.

They know the Emirates.

I notice however that now when they buy property here they are only doing it for the return on investment.

They are mostly looking for a stable place to live

To pay for these properties, cryptocurrencies have become one of the main channels, claims the real estate agent.

The disconnection of several Russian banks from the SWIFT messaging system and the suspension of Visa and Mastercard operations in Russia have sometimes made such transactions more difficult.