The official selection for the 75th edition of the Cannes Film Festival, which begins on May 17, was unveiled by the organizers on Thursday. Eighteen films are in competition for the Palme d'Or. On the other hand, the… 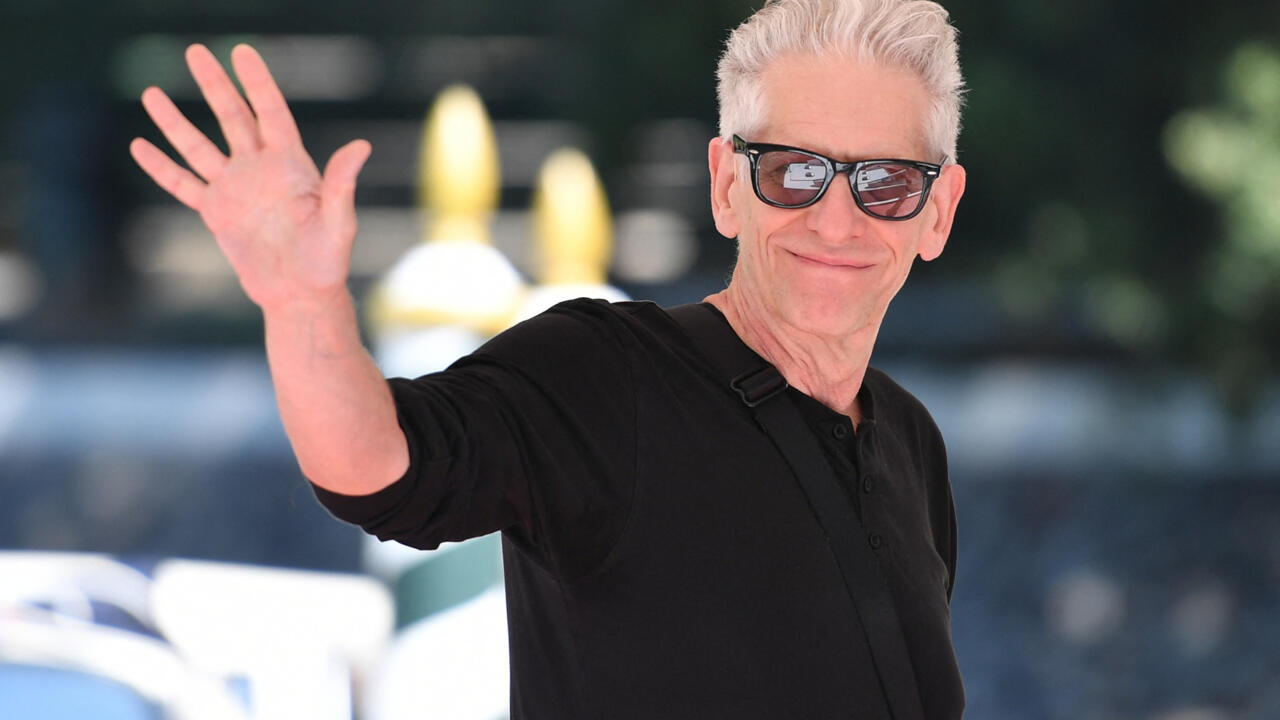 The Cannes Film Festival will celebrate its 75th edition in May with the return of the shock cinema of David Cronenberg, a new place in competition for the Russian Kirill Serebrennikov, breaking with the line of the Putin regime, and only three female directors in the running for the Webbed.

Among the cult filmmakers expected: David Cronenberg ("Crash"), who once again promises to shake up the public.

"The crimes of the future" brings together Viggo Mortensen, who rubs shoulders with Kristen Stewart and Léa Seydoux.

Another heavyweight on the red carpet: James Gray ("Ad Astra") will present "Armageddon Time", with Anne Hathaway and Oscar Isaac, in the New York of the 80s, in full rise of the Trump family.

Eighteen films are currently competing for the Palme d'Or, among the 2,200 submitted to selectors from 155 countries.

Five already crowned filmmakers will be in the running for a new Palme: the Belgians Jean-Pierre and Luc Dardenne ("Rosetta") with "Tori and Lokita", the grittiest of Swedish filmmakers, Ruben Östlund ("The Square"), with " Triangle of Sadness", the Japanese Hirokazu Kore-eda ("A Family Affair"), who this time shot "Broker" with the South Korean star of "Parasite", Song Kang-ho, and the Romanian Cristian Mungiu ( "4 months, 3 weeks, 2 days"), with his last film, "RMN".

Only three directors are in the running to succeed the Frenchwoman Julia Ducournau, Palme d'Or 2021 for "Titane".

His compatriot Audrey Diwan then won in Venice, before the Spaniard Carla Simon in Berlin, but this exceptional series does not hide the imbalance that remains between men and women in world production, and the distribution of prizes.

Serebrennikov, pet peeve of the Kremlin

In Cannes, the Frenchwoman Claire Denis will present "Stars at noon", a "movie of waiting, atmosphere, on the edge of the diplomatic thriller" according to Thierry Frémaux, shot in Central America, and her compatriot Valéria Bruni Tedeschi "Les Amandiers ", on the theater and the figure of Patrice Chéreau.

Popular with critics, the American Kelly Reichardt will be in the running with "Showing Up".

The presence in this list of the terrible child of Russian cinema Kirill Serebrennikov with a film about Tchaikovsky's wife is quite a symbol, in the middle of the war in Ukraine.

>> To see: Kirill Serebrennikov: “Sometimes the authorities want us to stop thinking”

The Festival, which very quickly announced that it would not invite an "official delegation" from Russia, chose this director who was unable to personally defend his two previous opuses in competition, "Leto" and "Petrov's Fever ", because he was not allowed to leave his country.

He was finally able to leave legally to reach Europe, after the invasion, and his voice will also carry over to the Festival d'Avignon, in July, which he will open.

Two Ukrainian filmmakers are also selected, out of competition: a big name, Sergei Loznitsa, for "The Natural History of Destruction", in special screening, and a newcomer, Maksim Nakonechnyi, who is directing his first film, "Bachennya Metelyka", selected at a Certain Regard.

Who to succeed Spike Lee?

"In times of sadness and war in Europe and all over the world (...) celebrating an anniversary will not necessarily be celebrating the past", underlined the delegate general while presenting this 75th edition, the last of the president, Pierre Lescure.

The Festival does not forget the party and the glitter: Tom Cruise must present in person the new "Top Gun", 36 years later.

Also out of competition, the music of Elvis (biopic by Baz Luhrmann), Jerry Lee Lewis (with Ethan Coen), David Bowie in a documentary will resonate.

After the testosterone of "Bac Nord", the Frenchman Cédric Jimenez will return to the attacks of November 13, with Jean Dujardin.

The Festival does not have many days left to find who will succeed Spike Lee as president of the jury.

A puzzle this year: with the restart of post-pandemic cinema and the rise of series, "all the artists are working", underlined Thierry Frémaux.

The opening film, on the other hand, is already known: it will be the gore comedy "Z (like Z)" by Michel Hazanavicius, the author of "The Artist".