Covid: the United Kingdom authorizes the vaccine of the Franco-Austrian laboratory Valneva

Britain's medicines and health products regulator on Thursday approved Valneva's Covid-19 vaccine. Reassuring news for the Franco-Austrian laboratory after the termination of its contract with the British government. 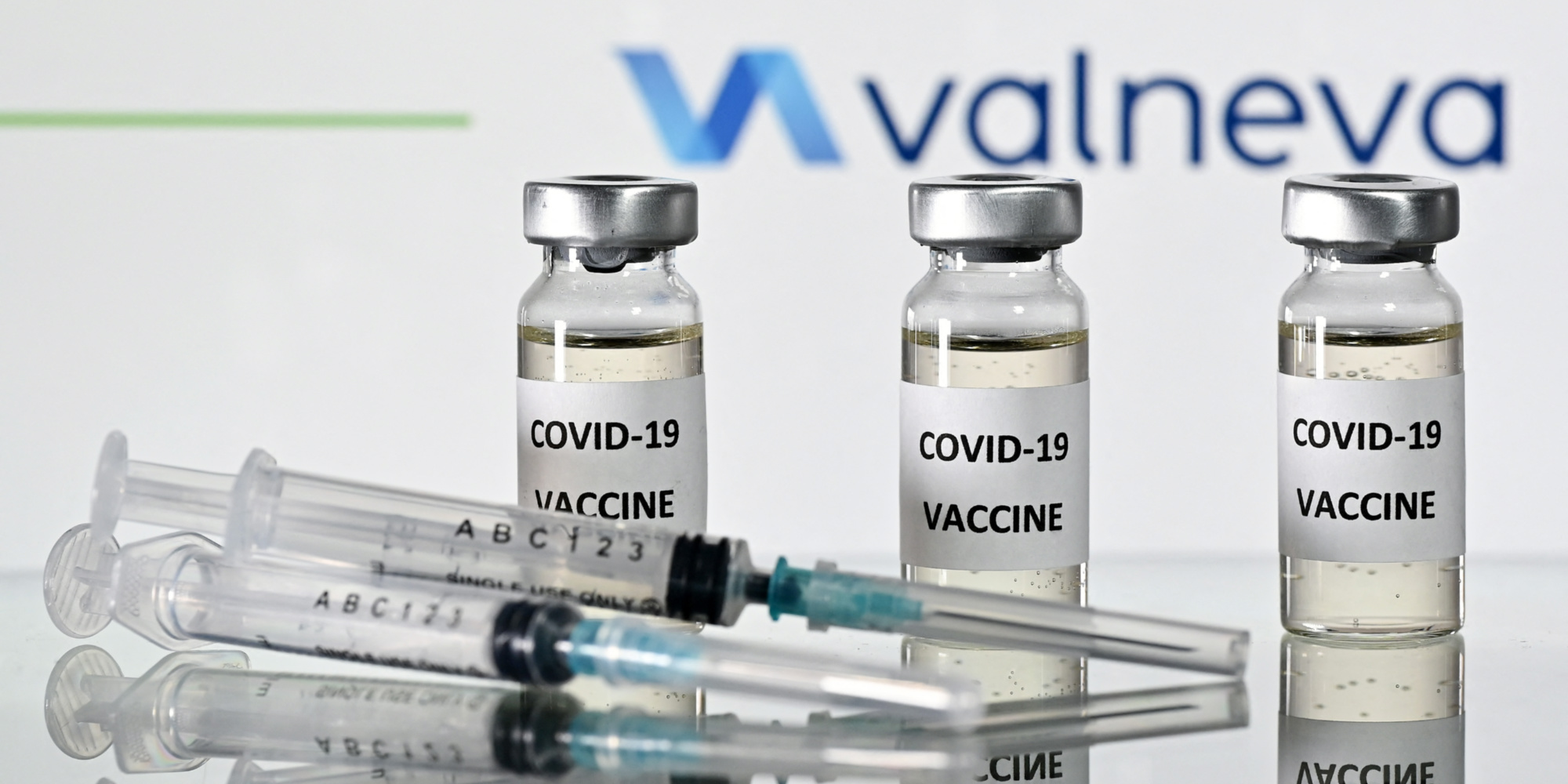 Reassuring news for the Franco-Austrian laboratory after the termination of its contract with the British government.

Valneva's Covid-19 vaccine was approved by the British medicines and health products regulator on Thursday, reassuring news for the Franco-Austrian laboratory after the termination of its contract with the British government.

Valneva had already received authorization for the emergency use of its VLA2001 vaccine in the Kingdom of Bahrain, which bought one million doses from it.

Its serum is under review in the European Union, which has ordered up to 60 million doses.

The sixth vaccine authorized in the UK

It is the sixth coronavirus vaccine to be authorized in the UK, following AstraZeneca, Pfizer, Moderna, the single-dose Janssen (Johnson & Johnson), and Novavax.

Based on an inactivated virus, Valneva's vaccine uses classic technology, which could tempt patients reluctant to new processes such as messenger RNA.

The group believes that its approval “could pave the way for the availability of an alternative vaccine solution for the British population” but also “lead to new marketing authorizations in other regions of the world reacted Thomas Lingelbach, "We are absolutely convinced that the market will become a bit like the flu market, both public and private, depending on the country," Valneva's CEO said in a statement. the managing director of Valneva, Franck Grimaud, "we already have networks of pharmacies in the United Kingdom which have signaled that they have an interest in our vaccine".

Seven months after termination of an order

This authorization comes seven months after a huge disappointment for the group: the termination by the British government of a contract for 100 million doses.

The government then invoked a breach by Valneva of its obligations, which the laboratory disputed.

Valneva said it was in discussions with the Scottish government for the supply of up to 25,000 doses for public health service employees and people who come into contact with the disease in the course of their work.

The anti-Covid vaccination campaign has now clearly marked time in the United Kingdom, hard hit by the coronavirus pandemic with more than 171,000 deaths.

For the vaccination of 6-11 year olds, the British regulator also approved the Moderna vaccine on Thursday, which joins Pfizer, already authorized for 5-11 year olds.

The authorization of the Valneva vaccine comes after a review by the Independent Medicines Commission and its expert task force on Covid-19 which concluded that "the benefit/risk ratio is positive", said Professor Munir Pirmohamed, chairman of this commission, quoted in a press release from the British regulator, the MHRA.

For this vaccine, “two doses are needed before a robust antibody response is triggered,” he stressed.

A company of some 800 employees historically based in Saint-Herblain, near Nantes, where it has its laboratories, Valneva has three sites outside France.

Among these is a factory in Livingstone, near Edinburgh in Scotland, dedicated to the production of active substances for vaccines, including that of serum against Covid-19.

Its vaccine uses the well-known inactivated virus technology, a process that creates an immune response in patients by injecting them with a whole virus, stripped of its ability to harm.

It's the same technology that's used in its Japanese encephalitis vaccine.

It can be stored at the temperature of conventional refrigerators, which facilitates its use.

In the UK, it may be used in people aged 18 to 50, with an interval of at least 28 days between the first and second dose.

The number of coronavirus-related deaths recorded each week in England and Wales continues to rise, but remains well below levels reached in previous waves.