Hama Beca threatens to kill himself: I am hungry and tired

Festival performer Hamu Beka threatened to kill himself if a decision was issued to prevent him from singing outside Egypt, after a similar decision prevented him from singing in Egypt. Secret Ink” presented by the media 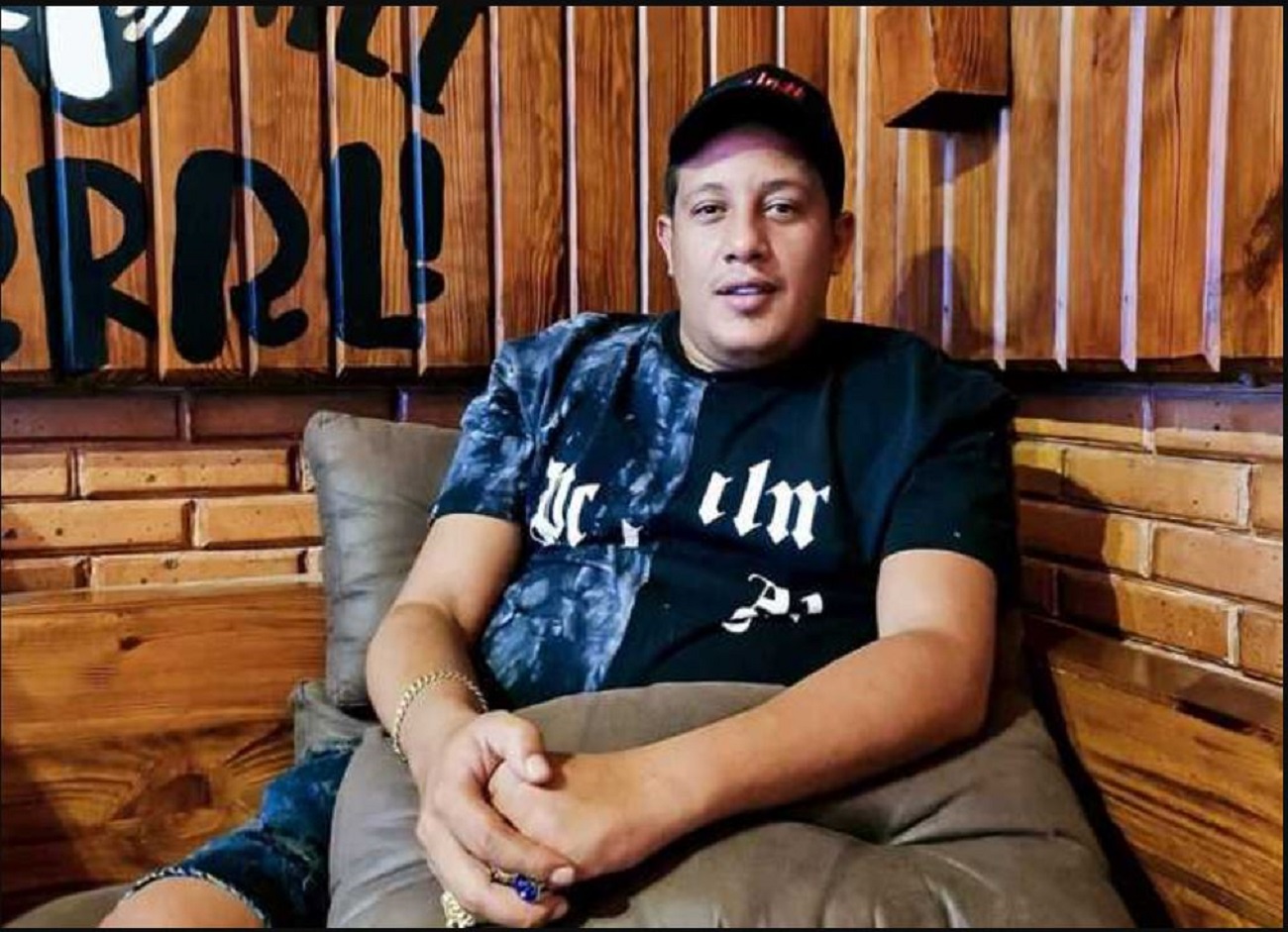 Hama Beca threatens to kill himself: I am hungry and tired

Hama Beka went into a fit of crying after being asked if he was prevented from singing outside Egypt as well, during his meeting on the “Sri Ink” program presented by the media, Asma Ibrahim, and Hama Beka responded to the question while he was in a state of collapse, saying: My soul would die if I refrained from Singing outside of Egypt I am tired and tired.

Hamou Beka explained that he was subjected to a great injustice by the Syndicate of Musical Professions, saying: I will publish all documents that reveal those conspiracies that occur by some people within the Syndicate.

Beca added, there are some festival singers who applied for membership in the syndicate with forged papers and actually obtained them, in addition to earning money from it, as he paid a large amount in order to obtain a license and received a receipt for a much smaller amount.

Hama Beca revealed the reason for his mother’s crying after his appearance on the Ramez Jalal program, where he said that his mother was upset and cried about Ramez’s words and delivered the message until she calmed down, but he praised his love for Ramez Jalal and that it is not his first time, and that he talks about everyone in the same way.