Gay dialogue in "Fantastic monsters" is censored in China

A dialogue about a love story between two male characters was censored before the Chinese premiere of the film "Fantastic Monsters: Dumbledore's Secrets", writes Variety. 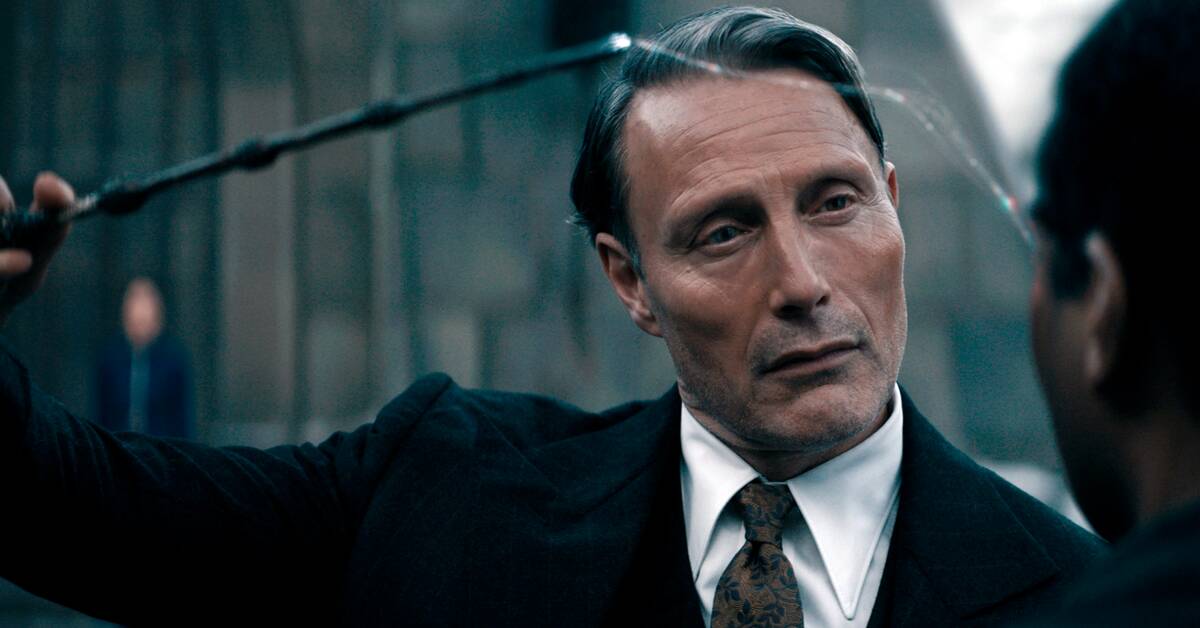 Replicas such as "Because I was in love with you" and "Summer Gellert and I fell in love" are removed from the film.

In total, it's six seconds, where Harry Potter author JK Rowling's characters Dumbledore and Grindelwald's love past were touched for the first time.

Rowling already declared in 2009 that Dumbledore is gay.

Warner Bros. censored the film at the request of China, but the film company believes that the essence of the film is still the same, with or without the removed dialogue.

In the clip below: Three major films stuck in Chinese censorship.

In the clip, you see three big movies that are stuck in Chinese censorship.