A mosquito causes the withdrawal of 765,000 doses of the Moderna vaccine in Malaga

The discovery of a mosquito inside a vial of Moderna's Covid-19 vaccine at a vaccination center in Malaga has led to the preventive withdrawal of a batch... 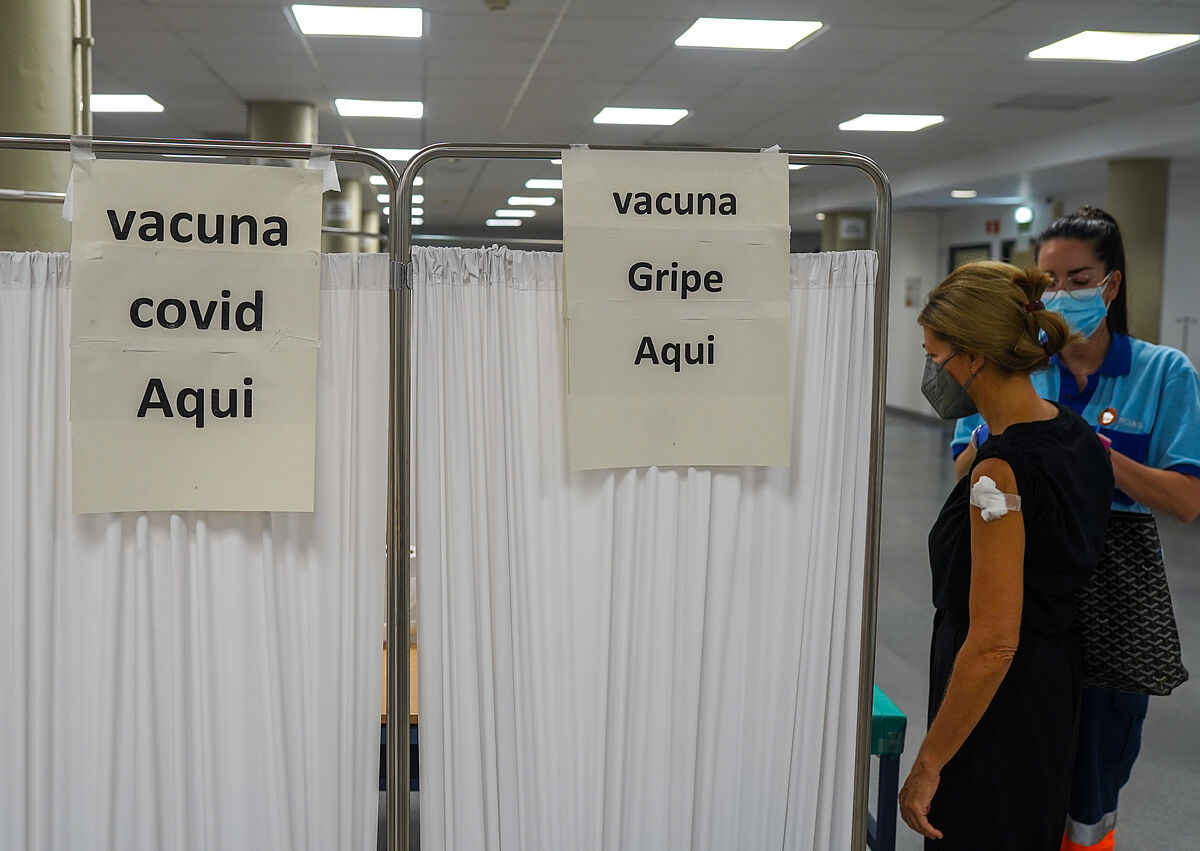 (AEMPS) of the finding of the mosquito in a vial of the vaccine, which was not administered, and that the lot was withdrawn "according to the process."

The AEMPS reported last Friday that it had ordered the withdrawal of the batch of the vaccine, marketed as

-one of the five authorized against the

, due to the presence of a foreign body inside a vial.

issued a statement that day announcing the withdrawal, due to the presence of "a foreign body" in a vial, of a batch of the vaccine, which consisted of 764,900 doses, and was distributed in

According to the AEMPS, the affected vial was identified in a

, was segregated and was not administered to any patient, and the withdrawal has been adopted as a preventive measure, since the incidence has only been detected in a single unit and no expect there to be more affected units in the lot.

He recalled that the manufacture of

is carried out under highly standardized and regulated conditions at the international level to minimize the risk of this type of event and, if they occur, allow their detection before they are released on the market.

However, despite these precautions and their low frequency, these events can happen given the very high number of manufactured doses, as is the case of

, which has currently put more than 900 million doses on the market worldwide.

announced in a statement, which is published on their website, the withdrawal of a batch of the

vaccine due to the discovery of a "foreign body" in a vial, an issue to which they were alerted to through a claim about the product from a vaccination center in

stated that no safety issues had been reported in relation to people who received Moderna's COVID-19 vaccine from this batch, and no incidents of safety or efficacy had been identified to date.