Jennifer Lopez and Ben Affleck do it again. The couple, who got married last year after 18 years apart, are engaged, writes People, who have had the news confirmed. 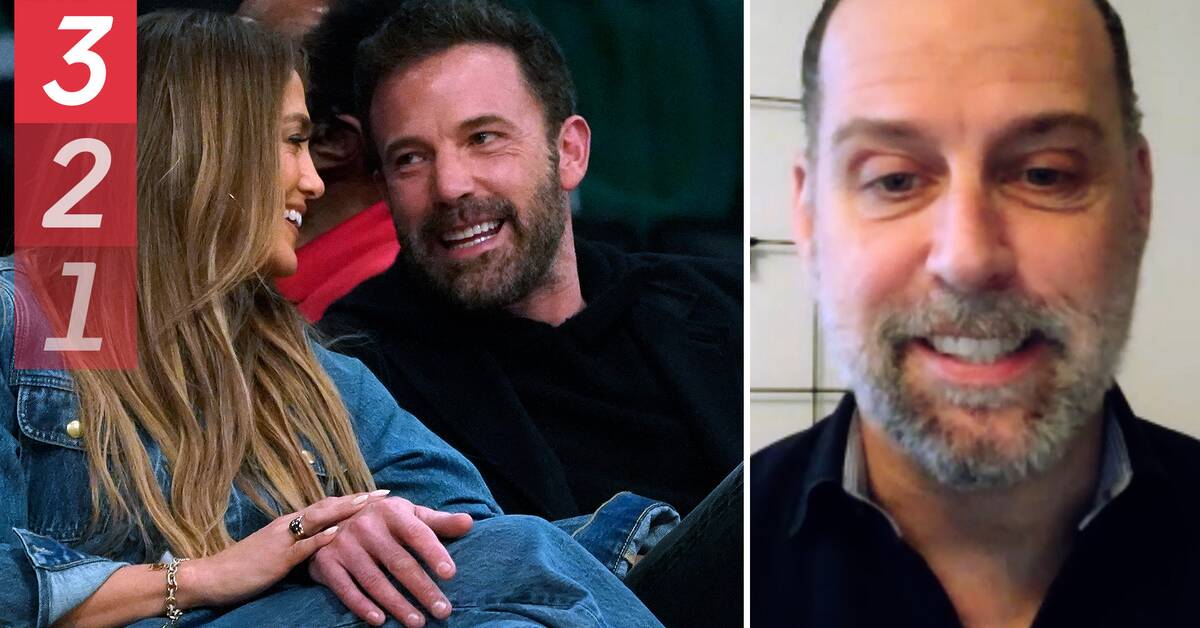 Jennifer Lopez herself released the big news in her newsletter "On the JLo".

In a clip, she poses with a large green diamond on her ring finger, a picture that her sister has also shared on social media.

The couple first met during the filming of the romantic comedy "Gigli" in 2001. They were engaged in 2002-2004 - this time Jennifer Lopez got a pink diamond on her finger - and the couple was nicknamed Bennifer by their fans.

"We are more experienced"

In an interview with People, Jennifer Lopez has said that the relationship is different now that they are both older.

- We are smarter, we are more experienced, we are in new places in life, we have children now and we must be very aware of that.

The new relationship became official when the couple kissed on the red carpet in Venice last autumn, before the premiere of Affleck's film "The last duel".

The psychologist: Pressure from outside

It's an uphill battle for exes who get back together, says Fredric Bohm, a licensed psychologist who, among other things, participates as an expert in the series Married at First Sight.

It requires a lot from both parties.

But Bennifer may be an exception.

- If I were to bet a penny, I would have said that they will stick together for a while now.

They know that they have their eyes on them, a pressure from outside, and then you do not give up in the first place, he says.

- As a couple therapist in the 2000s, I would like to give it as a general call: To slow down a bit.

Slow down into relationships.

But once you are inside them - do not be so quick to step out of them.

But what should you think if you want to try again with your ex?

Listen to Fredric Bohm's checklist in the clip.