The Belgian food safety agency (FASFC) announced this Friday that it has ordered a halt to production at the Kinder chocolate factory where the... 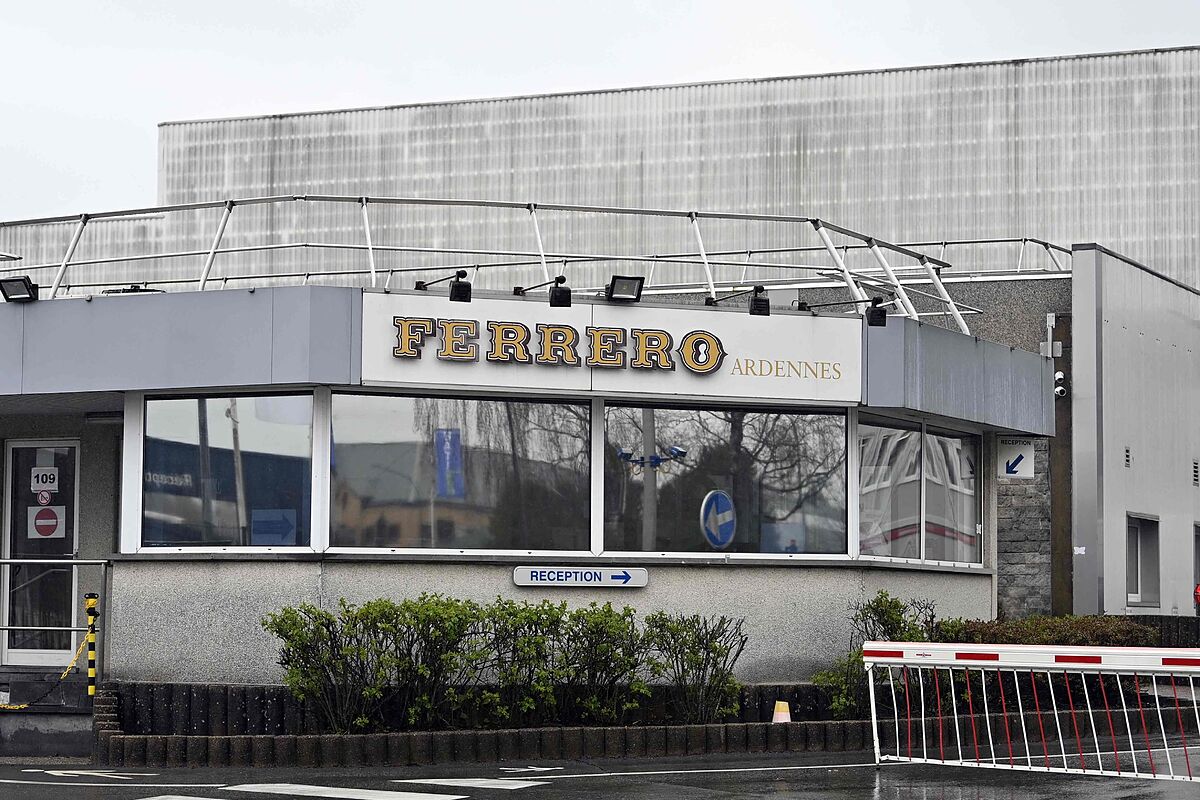 The Belgian food safety agency (FASFC) has announced this Friday that it has ordered to stop production at the Kinder chocolate factory where the salmonella contamination had originated and has deplored "the incomplete information" provided by the Italian confectionery giant Ferrero .

"For several weeks, more than a hundred cases of salmonellosis have been identified in Europe", indicates the FASFC, stressing that

"After the investigations (...) and following the findings in the last few hours that the information provided by Ferrero is incomplete, the Agency today withdraws the authorization of the Ferrero production plant in Arlon," announces the FASFC, which it also orders the removal of all products from the Kinder range from the site.

"This comprehensive product recall concerns all

, regardless of batches or expiration dates," the agency said in a statement, asking "to the distribution companies that remove all these products from the shelves".

The Ferrero company has acknowledged "internal failures" in a press release.

The group "deeply regrets this matter" and offers its "deepest apologies to all (the) consumers and business partners."

The health authority stresses that "it will closely follow the steps taken by Ferrero and will only authorize the reopening of the premises after having been able to conclude that the establishment complies with all food safety standards and requirements."

The investigation at Ferrero continues, according to the FASFC, which

asks consumers not to consume any of the products in question

The decision to withdraw the authorization for the Arlon plant has been taken "to clarify the situation", Belgian Agriculture Minister David Clarinval was quoted as saying in the press release.

"Such a decision is never taken lightly, but the current circumstances require it," he added, citing the imperative of food safety.

THE PRODUCTS WITHDRAWN IN SPAIN

Last Wednesday, the Spanish Agency for Food Safety and Nutrition (AESAN) issued a

of certain batches of Kinder products manufactured in the factory closed this Friday by the Belgian authorities.

The affected products were the following: