The Pontoise Juvenile Court in Paris sentenced a 16-year-old boy and girl to 10 years in prison, who killed their bullied companion and beat her to death by throwing her into the Seine in 2021. 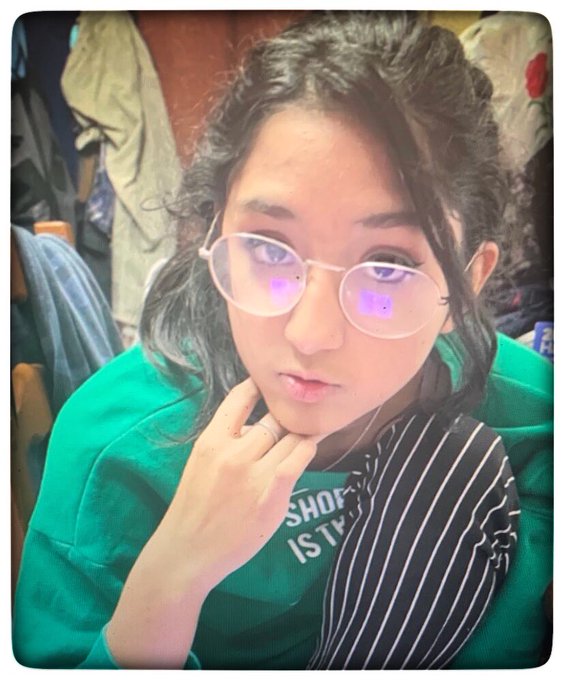 The Pontoise Juvenile Court in Paris sentenced a 16-year-old boy and girl to 10 years in prison, for killing their bullied companion and beating them to death by throwing her into the Seine in 2021.

After the two teenagers appeared for four days before the court in closed sessions, the Pontoise court reclassified the facts of the killing as the murder of a 15-year-old minor, noting that there was not enough clear evidence to prove that "preparatory work" was planned in connection with the death of the teenager, according to the president. court.

He added that the teenagers were fully aware of the situation and could not lose sight of the apparent condition of the victim who pleaded with them.

The two accused remained silent during the court's announcement of its verdict, and were sentenced to pay 180,000 euros in solidarity and damages as a result of the moral harm inflicted on Alisha's family.

The victim's mother shouted in the corridors of the Palace of Justice, saying, "The verdict is not normal. I expected that the law would do us justice. They will come out after ten years, while my daughter was killed. They killed my daughter and threw her in the river."

According to "Russia Today", the mother was surrounded by a group of supporters, covering their faces and wearing white T-shirts bearing the image of the teenage girl and slogans including "Justice for Alisha" and "Alesha represents me."

On March 8, 2021, Alisha was ambushed by two of her colleagues in Argenteuil, northwest of Paris, and shortly after her murder, more than two thousand people organized a march, raising slogans calling for an end to bullying and justice for the teenager.