About twenty current and former employees at the fashion house Gudrun Sjödén accuse the management of abusive behavior and of having expressed themselves racist, Expressen reports. 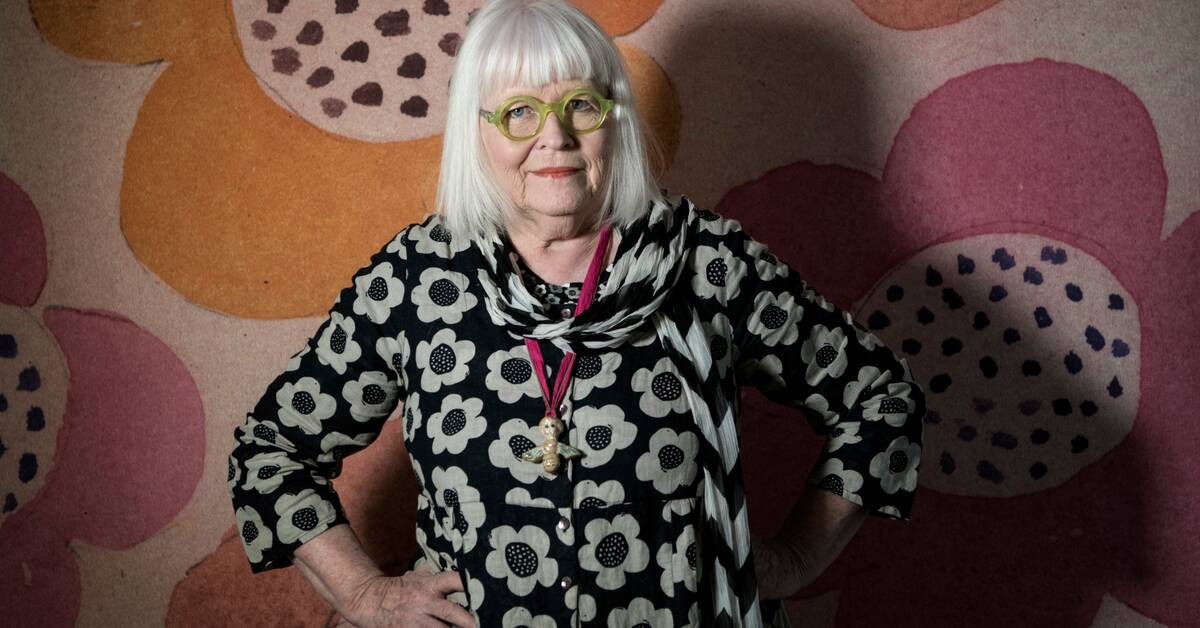 The clothing brand Gudrun Sjödén is, after H&M, one of Sweden's largest fashion exporters with annual sales of SEK 870 million.

The clothes are sold today in more than 70 countries and they have their own stores in seven different countries, including the USA, Great Britain, Germany and the Nordic countries.

Expressen's review is about the company's management duo: the founder and vice president Gudrun Sjödén and the CEO Ann Adelsson.

The interviewed employees testify to several occasions when Gudrun Sjödén is said to have commented on the staff's appearance and expressed herself in a racist manner.

Among other things, Sjödén is said to have turned to a middle manager and said: "Since you are black, I can not read your face, you can try to have clearer facial expressions".

I think it is difficult to read dark people, it is not as obvious as reading an ordinary Swede, says Gudrun Sjödén when Expressen asks about the incident.

"Could be called fat"

Göran Sandström is one of those who testifies to serious shortcomings in the work environment.

- Gudrun Sjödén's head office was during my time a workplace with an extremely poor psychosocial work environment.

Another longtime employee tells about how Gudrun Sjödén has commented on her employees' bodies.

- You could be called fat by Gudrun or hear "lucky that I made this dress in such a large size that you will be able to have it."

Sjödén confirms that she talked about employees' looks.

- If you work with clothes, you talk about "yes you are so crooked, you have such a small bust", you do, of course, it is part of trying to make clothes in a good size that suits many.

I do not see this as something strange, she tells the newspaper.

Other testimonies are that the fashion manager used the N-word, called the Chinese the "tjing-tjong people" and spoke disparagingly of Poles.

Sjödén denies, however, that she would have spoken condescendingly about other nationalities and used the n-word.

- I absolutely do not recognize that, she says.