Everything that is known about XE, the new variant of Covid-19 that worries the WHO

In the process of de-escalation towards "normality" And just when the Ministry of Health has announced to eliminate the use of the mandatory mask indoors to... 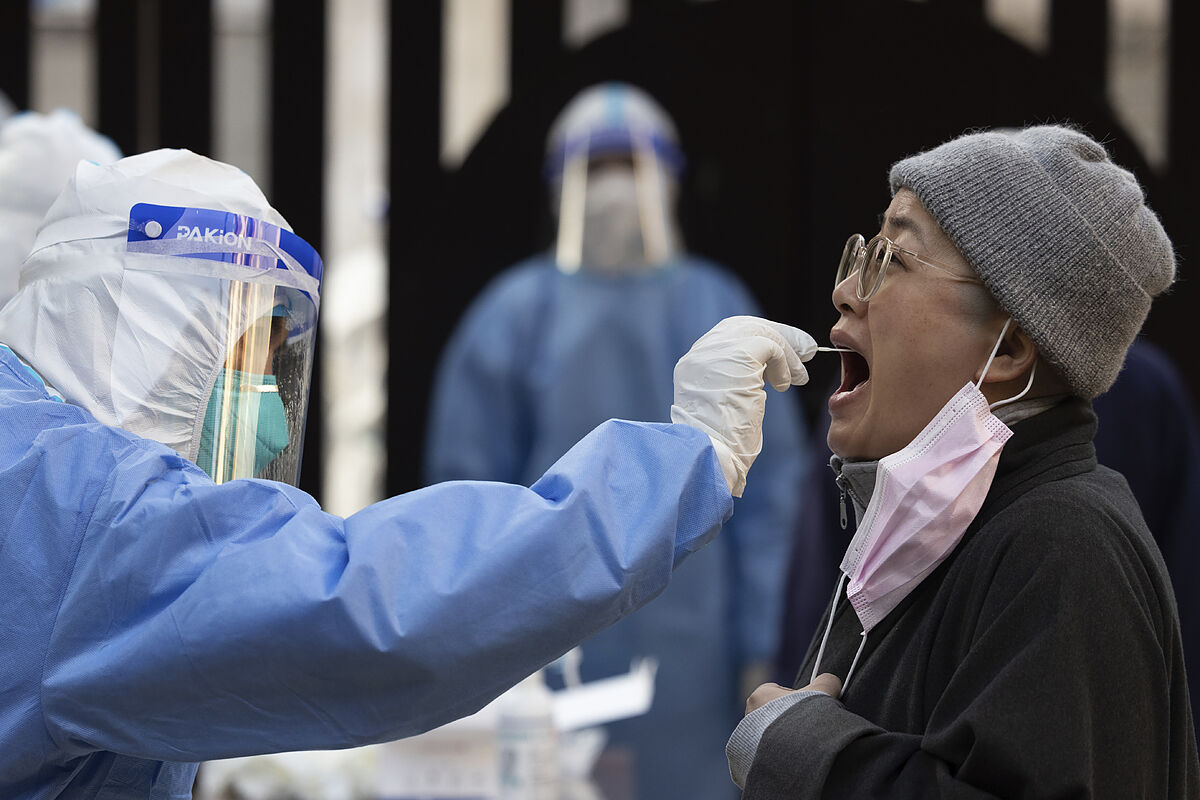 Ministry of Health has announced

to eliminate the use of the mandatory mask indoors

the World Health Organization (WHO) has reported the appearance of a

The report describes it as silent, highly contagious and with symptoms still unclear.

The WHO qualified on March 29 in its epidemiological update report to XE (BA.1-BA.2) as a

result of the combination between the original variant of omicron (BA.1) and the BA.2 sublineage

When and where did the first cases of XE arise?

The new variant has been detected for the first time in

the United Kingdom on January 19

, with more than 600 sequences identified, according to the latest epidemiological update of the organization.

Some of the first cases have also been detected in Thailand, which reopened its borders to vaccinated tourists last February.

Is it a more contagious variant?

The WHO has classified the XE variant (BA.1-BA.2) as

since it arises from the combination of two highly contagious strains, omicron (BA.1) and silent omicron (BA.2).

The study states that

XE is 10% more transmissible than the BA.2 variant, which already had 75% infectivity compared to the omicron strain.

However, the study dictates that investigations are still active to determine if it is the most contagious variant to date, but that, for the moment, it remains within the omicron variant.

From the international organization, they have also highlighted that the study of the spread of Covid has been complicated in recent weeks due to the fact that fewer diagnostic tests are carried out.

and therefore more difficult to track "where the virus is, how it spreads and how it evolves", research being key to estimating the possibility of enter a new phase of the pandemic.

Do your symptoms change?

The first estimates of the

from those generated by the already known strains, nor is it more serious.

So they assume that

The WHO explains in its latest report that it "continues to closely monitor and assess the public health risk associated with recombinant variants, along with other SARS-CoV-2, and will provide updates as more evidence becomes available."

Are rapid tests useful for its detection?

, so they would also do so with this new strain, but taking into account the high margin of error of these tests.

This implies that there is a greater number of false negatives (people who have Covid but these tests are negative).

This could also be because

omicron accumulates mainly in the throat and not the nose, so it may take longer for the virus to manifest in the nostrils

, which is where the samples for most of these tests are drawn.

of coronavirus appear approximately every 11 days.

it mutates to survive the vaccines and the defenses

In the report published by the WHO on March 29, the organization also reports the existence of

Both combinations of the delta variant and the omicron variant, that is,

two new strains of what is known as Deltacron

However, its transmission and contagion do not worry experts as much as XE.