The fans have to put up with it. During the Cannes Film Festival this weekend, Squid Games creator Hwang Dong-Hyuk admitted that so far he has only written three pages of the script for the sequel. 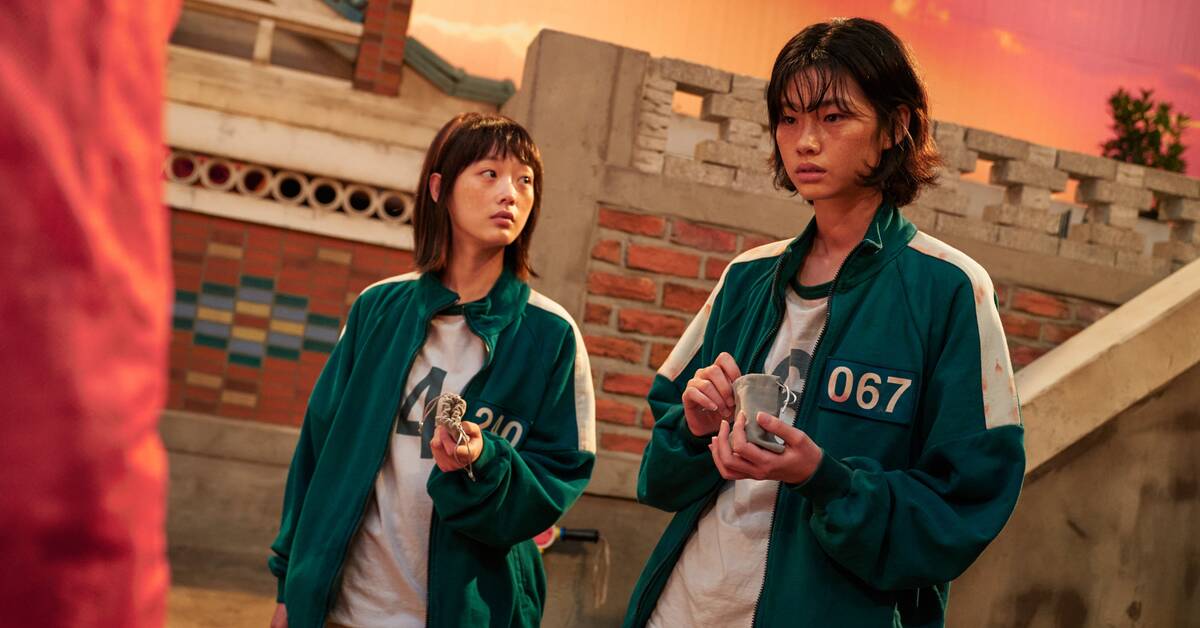 - I have to work on season two.

Hopefully I can show it to the fans by the end of 2024, said the South Korean screenwriter and director.

By October 2021, according to Netflix's own figures, 142 million subscribers - about two-thirds of streaming service users - had seen the bloody drama series.

A record that of course requires a sequel.

Hwang originally wrote the script as a feature film in 2009, but was persuaded to make a TV series after Netflix entered South Korea in 2016. He says it was not a pleasant experience to rework the script for seven months.

Maybe season two will be my last series, he says and laughs.

Hwang also reveals that he is working on a film that obviously has some similarities with the hit series.

- KO Club is a film about killing old people based on a book by the Italian author Umberto Eco.

According to Hwang, it is even more violent than Squid Game.

- I will have to avoid older people after it has been released, he says.

This is Squid Game Photo: Netflix