Australian director Baz Luhrmann's new biopic about Elvis Presley will have its world premiere at the Cannes Film Festival in May, organizers announced yesterday. 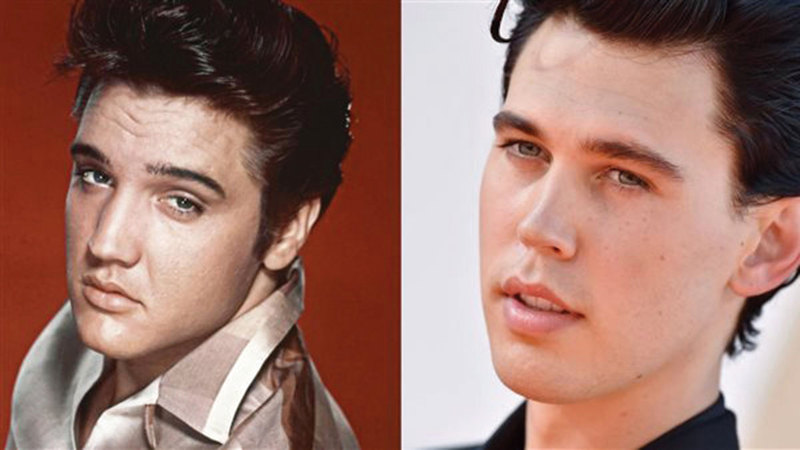 Australian director Baz Luhrmann's new biography of Elvis Presley will have its world premiere at the Cannes Film Festival in May, organizers announced yesterday.

Tom Hanks, who plays the legendary singer's agent, Colonel Tom Parker, will be among the stars attending the world premiere of the Elvis movie ahead of its release in theaters around the world from June 22-24.

Relatively obscure artist Austin Pastler stars in the new review film of the Australian director and writer, who was the first person to open the Cannes Film Festival twice, with "Moulin Rouge" in 2001 and "Gatsby" in 2013.

Elvis will not be shown at the festival's opening this year due to a new rule on opening night films that are released globally on the same day.