French press review - In the spotlight: guaranteeing a livable future… the hope of the IPCC

French press review In the spotlight: Securing a livable future…the hope of the IPCC Audio 04:13 "If humanity wants to avoid climate chaos, there is no choice: it must now fundamentally transform the modes of production and consumption, in all sectors, from transport to agriculture via buildings" indicates the 6th IPCC report. (Illustration) Balint Porneczi/Bloomberg via Getty Images By: Frédér 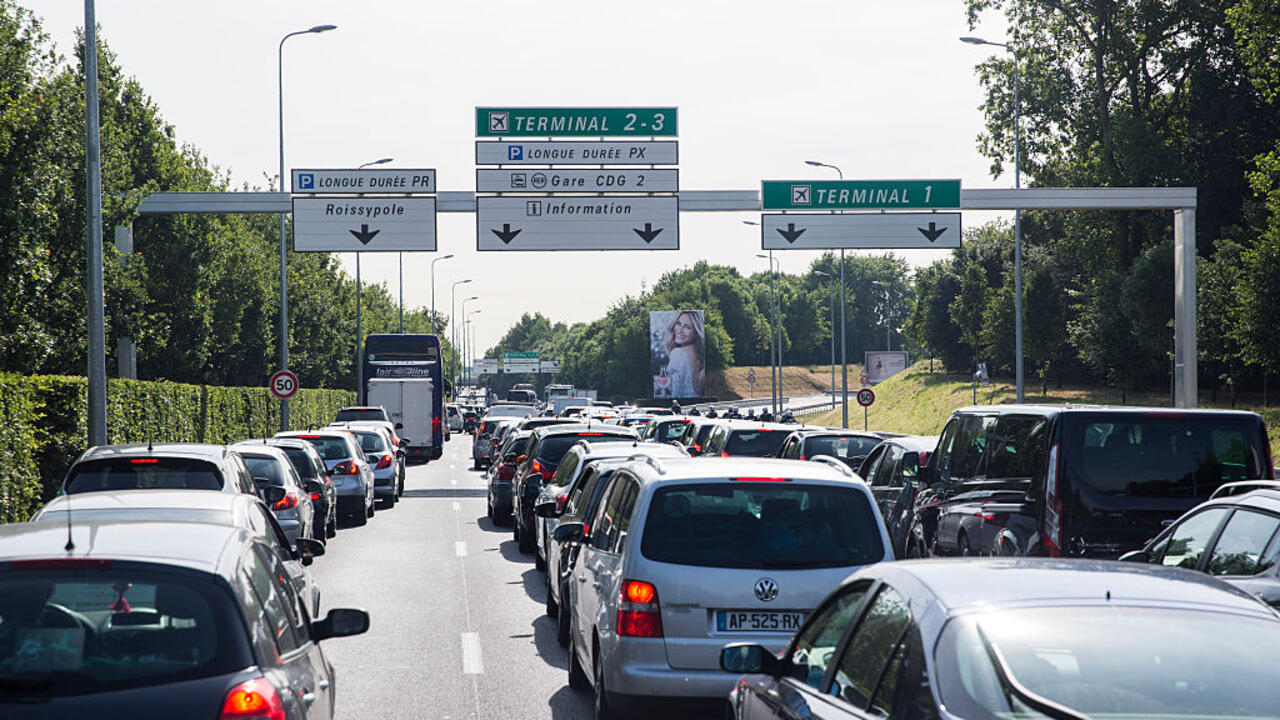 In the spotlight: Securing a livable future…the hope of the IPCC

"If humanity wants to avoid climate chaos, there is no choice: it must now fundamentally transform the modes of production and consumption, in all sectors, from transport to agriculture via buildings" indicates the 6th IPCC report. (Illustration) Balint Porneczi/Bloomberg via Getty Images

, nor Eric Zemmour in

, nor Valérie Pécresse in

, nor Jean-Luc Mélenchon in

" is the hope of the IPCC, the Intergovernmental Panel on Climate Change, which yesterday published the third and final part of its sixth assessment report, including a summary is scheduled for September.

Time is running out but there is still time, says the IPCC.

We still have a few years left… Because, points out

without an immediate and drastic reduction in greenhouse gas emissions in all sectors, it will definitely be impossible to limit global warming to 1.5 degrees compared to pre-industrial era.

Keeping this objective within reach means reaching a peak in emissions by 2025 at the latest, before a decline in all areas.

The changes to be made are major,

Le Monde, and go through a significant reduction in fossil fuels, the increase in renewable energies, energy efficiency and electrification, changes in lifestyles, a substantial increase in funding and aid from the technological innovation.

summarizes this IPCC report as follows: "

if humanity wants to avoid climate chaos, there is no choice: it must now fundamentally transform production and consumption patterns, in all sectors, from transport to agriculture. through buildings.

Admittedly, the newspaper points out, “

global energy-related CO2 emissions rose by 6% in 2021 to reach a historic record,

In question, in particular, the increased use of coal, favored by soaring gas prices.

the IPCC report proves that this is not inevitable: a wide range of possibilities already exist to reduce greenhouse gas emissions in the short, medium and long terms.

In each sector, it is possible to act, there is moreover +more and more evidence of climate action+, notes the IPCC.

But we must reduce greenhouse gas emissions “immediately and strongly”, everywhere

otherwise limiting global warming to +1.5% will be “out of reach”.

Ukraine: “there will be a before and after Boutcha”

Also on the front page, the massacres of civilians in the suburbs of kyiv: a turning point in the war in Ukraine…

There will be a before and an after Boutcha

the executions of civilians, like those in Boutcha, show that Vladimir Putin is a war criminal and that we must stop all trade with him, even if the European Union must suffer from it.

how to procrastinate further on the choice of sanctions, when only the total cessation of Russian gas and oil imports, the revenues of which feed its war machine , could perhaps stop Vladimir Putin?

Between truly effective solidarity and economic realism, Europe is facing its moment of truth.

The Boutcha massacre imposes a turning point on the Europeans: abandon this pitiful gradation of the response and counter the murderous offensive of Vladimir Putin by a real counter-offensive of solidarity with Kiev.

In the meantime, on the military level, “

the Ukrainians now believe in victory,

Their resistance justifies Europeans and Americans maintaining and increasing their military aid.

The unthinkable seems possible: the armed Ukrainian population could hold the Russian bear in check.

This country that Europe regards with ambivalence finds itself at the forefront of the 'existential war' declared by Putin on the West.

It's time to be careful,

Le Figaro: the specter of a defeat - unthinkable for the master of the Kremlin - could push him to escalate, towards the unknown.

In any case, underlines

everything must be rethought: how far can we talk with Putin, how can we believe that a future in the region can be built with him, and of course, how to put an end to this escalation terrible in murderous madness?