They have a chance to receive an award for digging journalism

Gang violence, money laundering in major banks and theft of children. These are some of the topics in the reviews that have a chance to be rewarded with gold spades when Sweden's biggest prize for digging journalism is awarded. 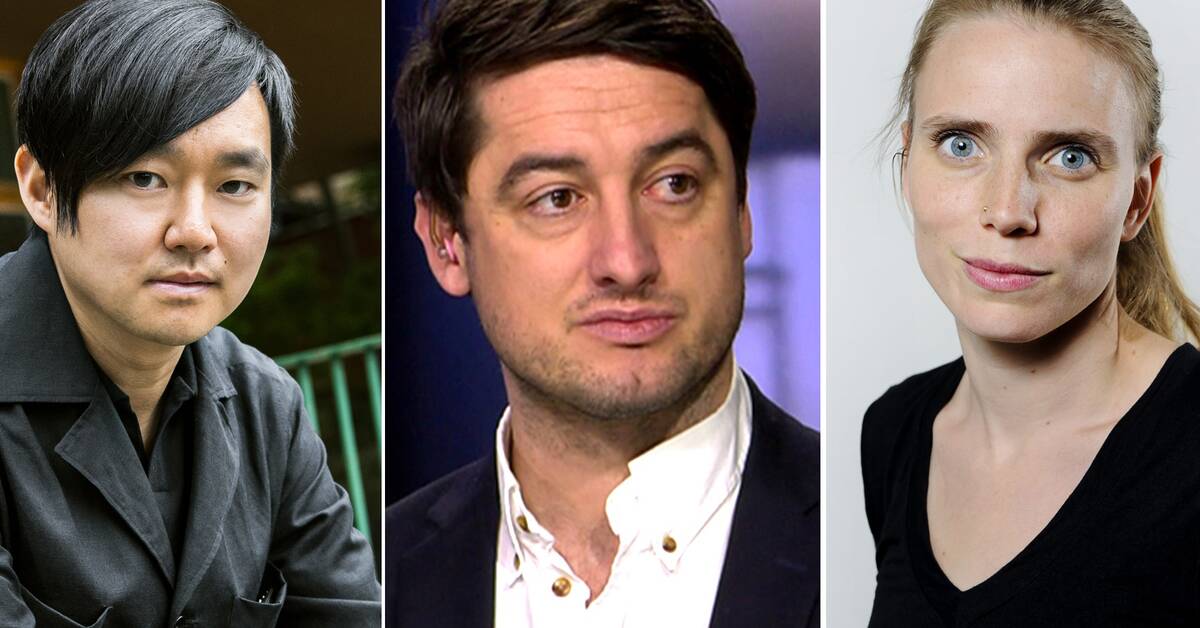 Every year, the Association of Digging Journalists awards prizes for the best investigative journalism of the year in a number of different categories.

One of the SVT reporters nominated is Diamant Salihu.

He has a chance to win a prize in the book category for his portrayal of gang violence in Järva in the popular reportage book Till everyone dies.

In the same category, Svenska dagbladet journalists Mattias Ståhle and Jani Pirttisalo Sallinen are nominated for Vapensmederna, and Anna Roxvall and Johan Persson for the book Till hver pris.

Winners will be announced in May

In the category Metropolitan Newspaper of the Year, DN journalists Josefin Sköld, Patrik Lundberg and Alexander Mahmoud can be praised for the adoption review Children at any price.

Among the other nominees in the same category are Göteborgsposten and journalists Michael Verdicchio and Sanna Tedeborg for the Patriarch's hearing hand, and Aftonbladet's Staffan Lindberg for the review Ikea and the forest devastation.

The winners of Guldspadarna will be revealed at Grävseminariet in Luleå on 20-21 May.