In order to intensify its online response operations, the Ukrainian cyber army is offering Internet users around the world to download software that facilitates and automates cyber attacks against… 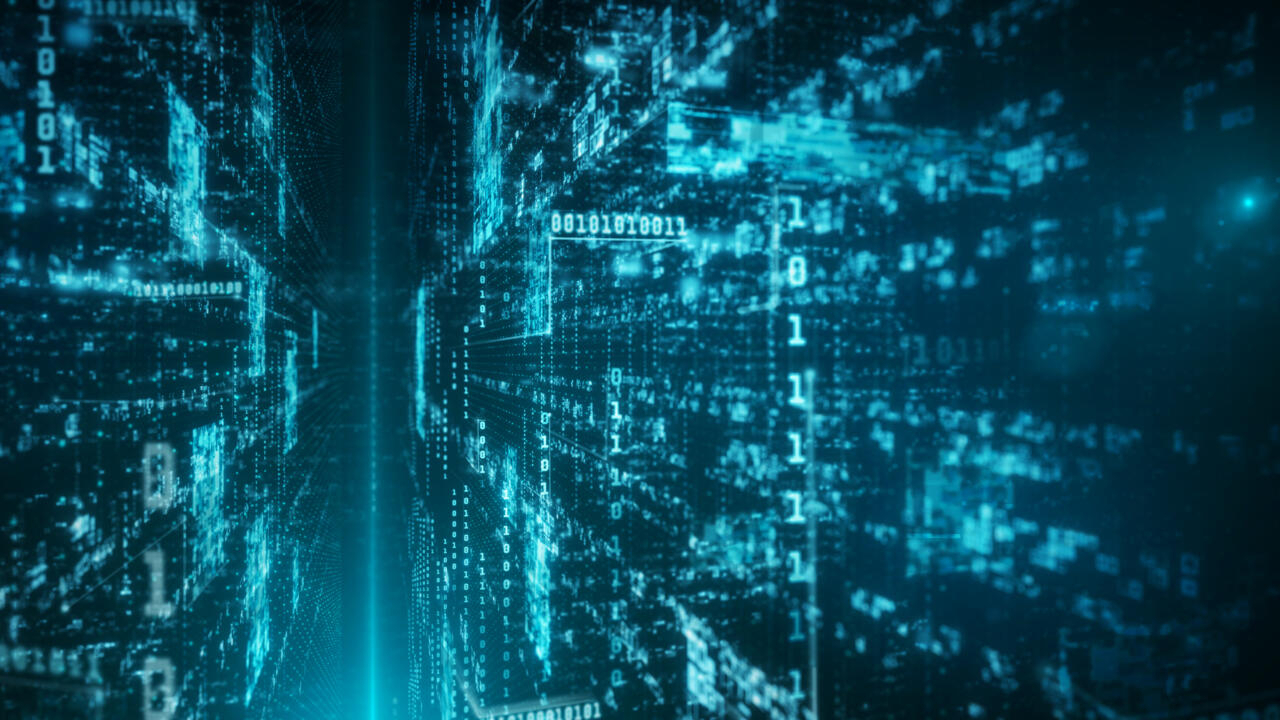 In order to intensify its online response operations, the Ukrainian cyber army is offering Internet users around the world to download software that facilitates and automates cyber attacks against Russia.

The Ukrainian cyber army, set up within days of the invasion of the country, has made it possible to recruit more than 300,000 "

" from all over the world.

These mercenaries 2.0 have the mission of disrupting the computer infrastructures of Russia, but also those of Belarus.

Until now, the command of

, which is the acronym representing this electronic intervention force, designated mainly through encrypted Telegram messaging the targets that the apprentice hackers had to attack in priority.

But for a few days, the Ukrainian cyberarmy has decided to innovate, by offering Internet users to download a new

on their personal computer which makes it possible to automate cyberattacks.

By following the instructions and running this software, you automatically get the status of a unit of our combat-ready computer forces!

“, explains the Ukrainian Minister of Digital.

," said Danien Bancal, founder of the

She started by providing the internet addresses to attack.

Then it published specialized sites on which Internet users, while remaining connected, sent from their computer requests for massive "attacks" against the computer infrastructures of Russia,

affirms the founder of Zataz.com

And for the past few days, the command of the Ukrainian cyber army has been offering to download automatic attack software and then install it directly on their computer.

The risk for users is to provide this program with the resources of their machine and their connection without any means of control.

Your computer is likely to become a boot, a zombie in the hands of hackers and there is no guarantee that the manager of this software which updates automatically is not itself a victim of hacking.

Russian, Indonesian, French or Belgian cybercriminals wishing to steal your data or ransom you could very well take control of this software, and suddenly also take control of your computer to hijack the actions that your machine will carry out.

Clearly, you have to stop wanting to participate, from your living room, in a cyberwar which can have dramatic consequences for you, but also for the critical and digital infrastructures of your country,

Cybersecurity authorities believe that these hacking activities are illegal and pose a legal risk to their perpetrators.

And also beware of direct reprisals against you when pro-Russian hackers consider themselves co-belligerent and whose missions are to sabotage government sites, steal confidential data, blackmail companies,

Moreover, amateurs who improvise themselves as cybersoldiers should quickly understand that the war in Ukraine, even digital, is not at all a video game.

The Zataz.com website has already identified 90 "groups" of these amateur hackers who have engaged in

Fifty-six claim to be pro-Ukrainian and 34 act on behalf of Russia.

But a new group under a Chinese banner has emerged recently, the

However, it is impossible to determine whether these attackers are operating on behalf of one side or the other.

No doubt for both at the same time or simply for their own account.

If you have any questions or suggestions, you can write to us at