At the microphone of Isabelle Morizet in the show "There is not only one life in life" on Saturday, actor Richard Anconina looks back on his personal and professional journey. And especially on the set of the cult scene of the film "Itinerary of a spoiled child" where he replied to Jean-Paul Belmondo. 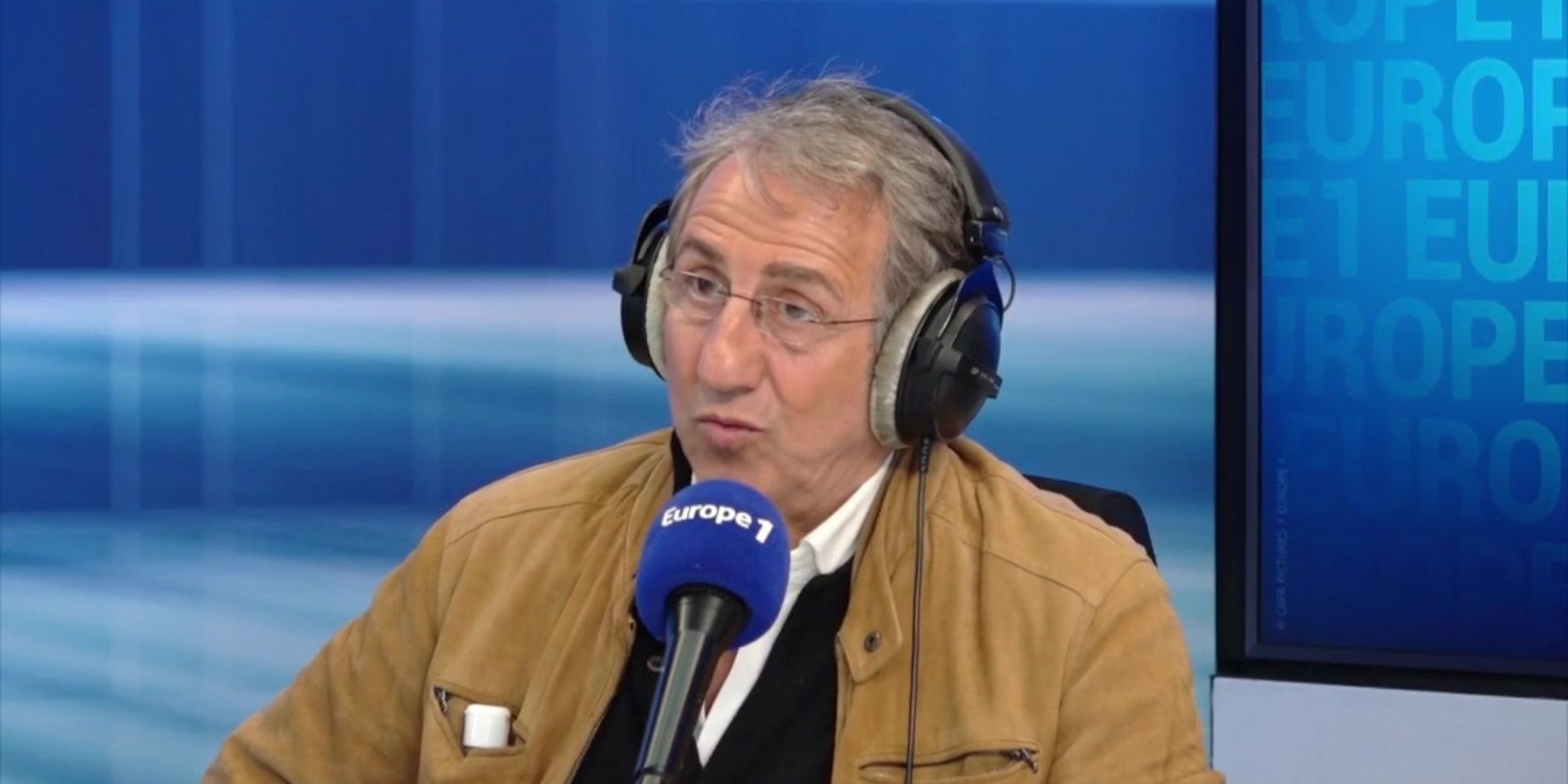 At the microphone of Isabelle Morizet in the show "There is not just one life in life" on Saturday, actor Richard Anconina looks back on his personal and professional journey.

And in particular on the set of the cult scene of the film "Route of a spoiled child" where he gave the reply to Jean-Paul Belmondo.

"You know your dad was with the little gas station attendant before?"

The actor who died in 2021 gives the reply to Richard Anconina.

Guest of Isabelle Morizet on Saturday, the actor tells behind the scenes of the filming of this scene, on the occasion of his invitation to the show

"This scene was shot three times. But we never said the same thing", recalls Richard Anconina on Europe 1. "In fact, there were three takes of 11 minutes. So there is 33 minutes of scene. The scene lasts 33 minutes and Claude Berri extracts 9 minutes from it during the editing."

An award-winning role at the Chicago International Film Festival

According to the actor, director Claude Berri benefited from the bond that Jean-Paul Belmondo and himself had just forged.

"We spend a month in Africa and we become very close, very friends, very accomplices, we get along extremely well. When we arrive in Paris, there is this achievement," he explains.

"So Claude knows very well who he is going to use it for. He explains the scene to us, he starts from a theme and we try to improvise. And it went like that for 33 minutes. There were two cameras, and Claude sitting in the middle. When he heard something he liked, he would get back to us on it."

For this role opposite Jean-Paul Belmondo, Richard Anconina receives the best actor award at the Chicago International Film Festival.

A prestigious prize that he, despite himself, did not go to recover.

"We sent it. I didn't even know I was in the running, it hurt me," says the actor.

"I would have liked to be in Chicago and receive the best actor award. I was very happy, but I found out when it was done."