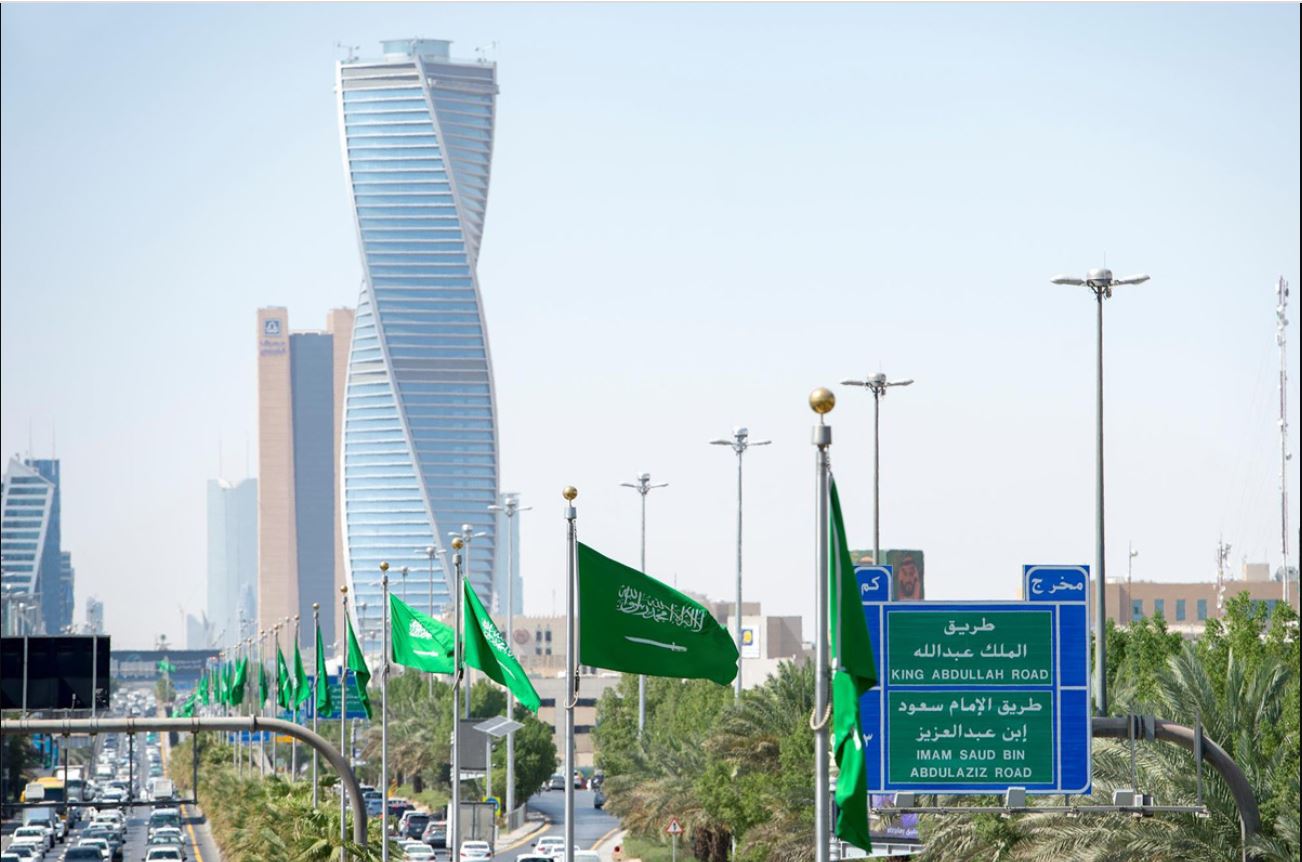 A baby crawling in the middle of the street sparked a wave of astonishment and anger on social media.

A surveillance camera on a street in Saudi Arabia spotted a child who crawled alone from his family's house to crawl in the middle of the street.

The video, which spread among Saudis on social media, also documented, a person gets out of his car, picks him up, before being run over by a car, and then goes to look for his family's house to return it.

Many Internet activists expressed their shock over the fact that a child of this age went out into the street without his family's knowledge, and described the situation as "terrifying moments."

They stressed that the family is responsible for the safety of the child, and that the doors of the house should not be opened without supervision.

Others launched a wave of criticism, expressing their dissatisfaction with this unprecedented neglect, as they put it.

Terrifying moments, documented by surveillance cameras, when a baby came out without his parents knowing, crawling and surviving an imminent accident.