Vaccines against covid-19 confer additional protection, especially against severe disease, to those who had already had SARS-CoV-2 before the puncture, according to two... 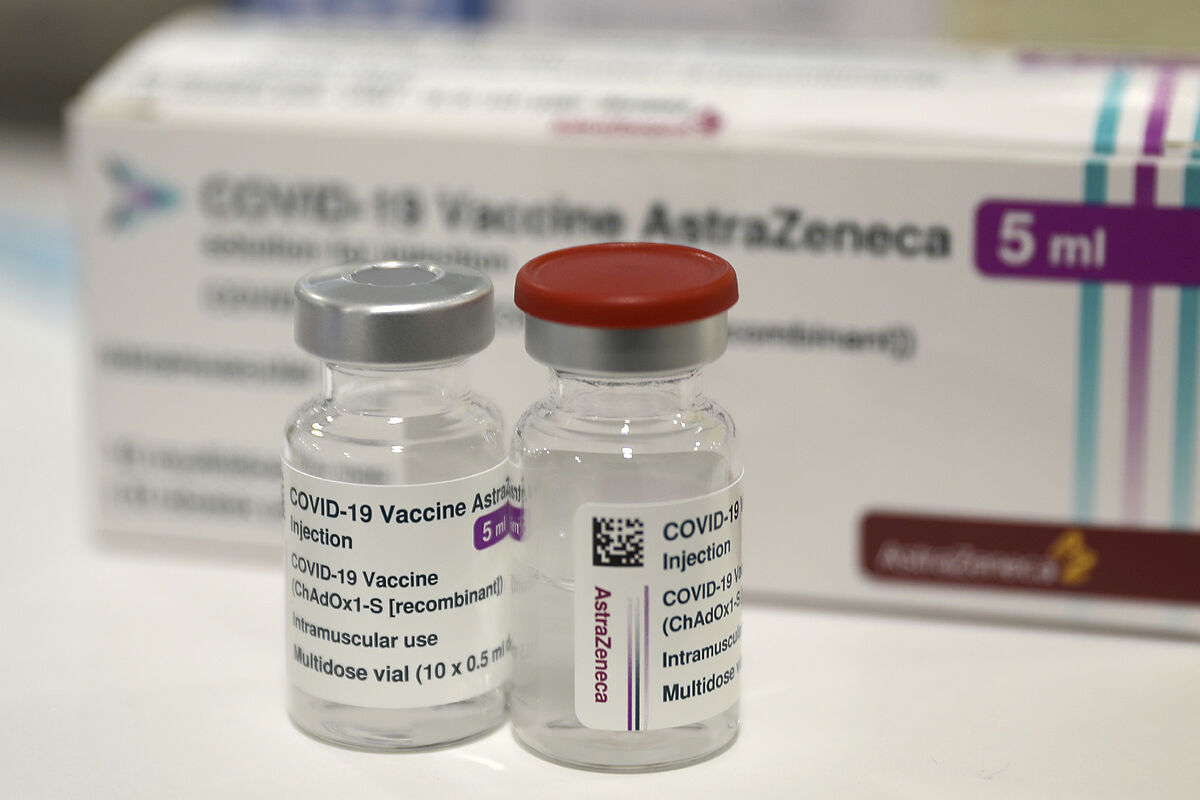 confer additional protection, especially against severe disease, to those who had already had

before the injection , according to two studies published by The Lancet Infectious Diseases.

The first study, conducted in

, pointed out that four vaccines

give additional protection against symptomatic reinfection, hospitalization and death in people who have already had covid-19.

Another study, of an observational type and carried out in

, concluded that, after three months, people who recovered from covid-19 had a lower risk of reinfection up to 20 months later.

In addition, vaccination provided additional protection to people with a previous infection for at least nine months.

Neither study includes analysis of reinfection from

Vaccines have been shown to be highly effective in preventing symptomatic infection and hospitalization among those who had not previously had COVID-19, but it was less clear in those who had.

The lead author of the first study,

, said that understanding the duration and effectiveness of immunity for those vaccinated with a previous diagnosis of covid-19 is increasingly important as the pandemic progresses. and spikes may occur due to more transmissible variants.

In the study carried out in Brazil, among people who had suffered from covid and were then vaccinated, the effectiveness against symptomatic reinfection was 39% for CoronaVac;

The effectiveness against hospitalization and death with CoronaVac was 90%;

"There has been an ongoing public debate about the need to vaccinate previously infected people. Our results suggest that the benefits of the vaccine far outweigh any potential risks and support the arguments in favor of vaccination, including the

among people with prior SARS-CoV-2 infection," Croda said.

The Swedish study examined both long-term protection from prior infection, and the potential for additional protection generated by hybrid immunity (a combination of infection- and vaccine-driven immunity).

The results indicated that previous infection with SARS-CoV-2 reduced the risk of reinfection by 95% and hospitalization by 87% from three months to 20 months after the initial infection.

"As expected, there was a higher likelihood of hospitalization during the first three months after initial infection, highlighting that infection-driven immunity is not without risk," said

, one of the co-signers. from the Umea University study.

However, those who recovered experienced an 87% protection against covid-19 during the rest of the follow-up, which remained high until 20 months.

Hybrid immunity (two doses of vaccine and having had the disease before) reduced the risk of infection by 66% in the first two months and by 56% in the nine months of follow-up.

CoronavirusPfizer's vaccine is ineffective in children aged 5 to 11 years