Will Smith sings the mea culpa: "I was out of place and I was wrong"

His Oscar acceptance speech, despite the constant flow of tears, did not sound like real regret. He didn't even mention Chris Rock. They had to spend almost... 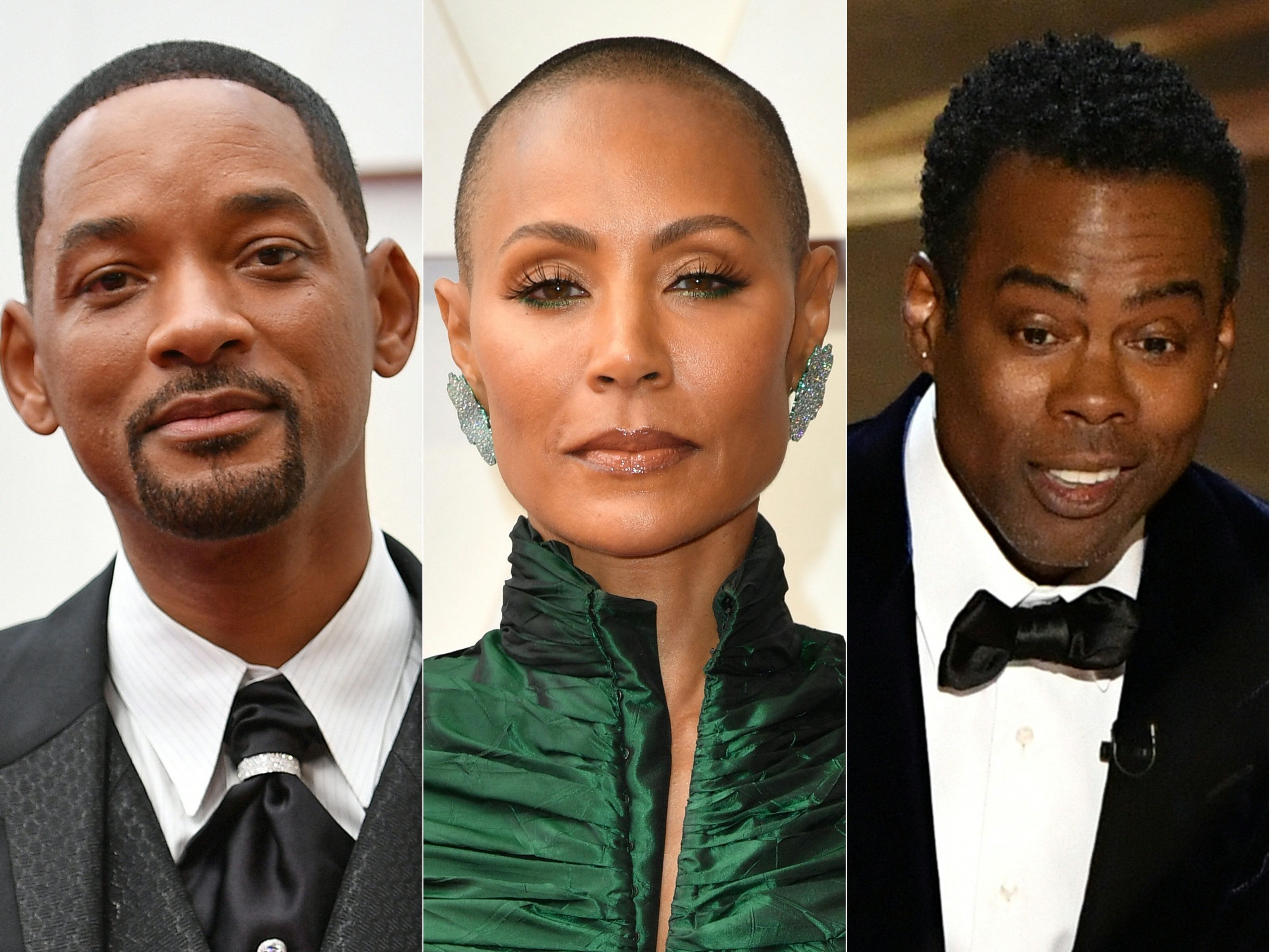 His Oscar acceptance speech, despite the constant flow of tears, did not sound like real regret.

It took almost 24 hours for Will Smith to apologize for slapping the comedian in full gala after pranking his wife, Jada Pinkett Smith, an incident that has drawn enormous attention worldwide and

could cost him the statuette

golden for best actor that he so longed to achieve.

"My behavior at the Academy Awards last night was unacceptable and inexcusable. Jokes at my expense are part of the job, but a joke about Jada's medical condition was too much for me and I

"I would like to publicly apologize to you, Chris (Rock).

I was out of line and I was wrong. I am ashamed and my actions were not indicative of the man I want to be. There is no place for violence in a world of love and kindness."

In the second part of his statement he apologizes "to the Academy, to the show's producers, to everyone in attendance and to everyone watching around the world," including the Williams family on which the film for which he won the award is based. Oscar,

, playing the patriarch of the tennis clan.

"I deeply regret that my behavior has tarnished what has been a wonderful journey for all of us.

I am a work in progress,"

made a joke about the appearance of Pinkett Smith,

which he compared to GI Jane.

The actress has been open about her alopecia, which didn't stop the comedian from pranking her and visibly irritating her.

Immediately afterwards, her husband got up, walked with a decisive step to Rock and

gave him a slap

that stunned the comedian and the audience present at the gala.

Already from his seat, he yelled at Rock to get his wife out "of her fucking mouth", a very uncomfortable moment for everyone present.

The messages of rejection of Smith's violent act have been numerous in Hollywood.

They have branded him

for his part, indicated that Smith could "have killed Rock. That is pure rage and violence out of control."

It would not be surprising if the Hollywood Academy withdrew the Oscar after announcing that it had opened a file to evaluate the measures taken after the incident.

"The Academy condemns Mr. Smith's actions at last night's show," they said in a statement.

"We have officially begun a formal review of the incident and will explore further actions and consequences in accordance with our statutes, standards of conduct, and

Smith's apology may not be enough to avoid penalties.