Streaming tips: Three spy series you must not miss

A naughty Gary Oldman, a nice 60's drama and a thousand different wigs. These are not classic James Bond stories that SVT's TV critic Linus Fremin suggests. - It is quite liberating in this genre that sometimes takes itself a little too seriously, he says. 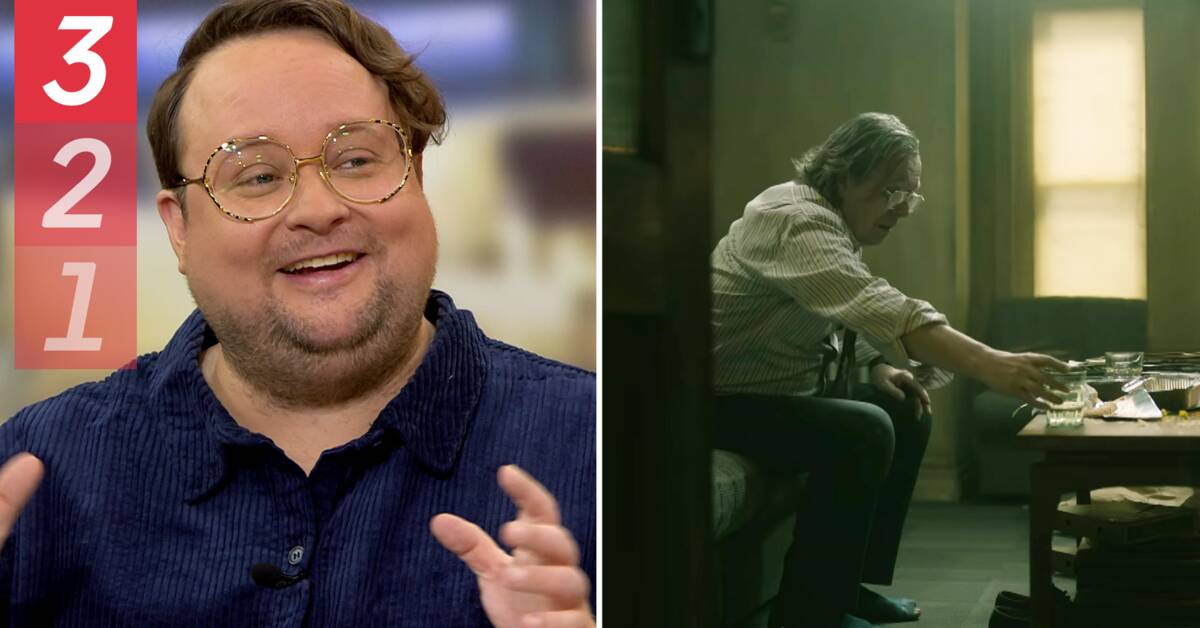 Espionage is a classic theme that continues to fascinate viewers even today - and which is often reflected in the world around us.

A British scientist has been kidnapped under mysterious circumstances and the country's security is threatened.

Is it the right situation with a Cold War thriller about Russia's nuclear threat or will it be distasteful entertainment?

- We have unfortunately ended up in this horrible situation, but we have been there before when this was written.

Unfortunately, it only shows that the world goes in cycles, old conflicts become new conflicts and this is also reflected in the fiction.

The tips also include a newly produced British spy drama and an American classic from 2001.

Hear all the tips and see a taste of the series in the clip.