2022 World Cup: emotion, suspense, and surprise at the end of the play-offs in Africa

The five African countries qualified for the 2022 World Cup are known: Cameroon, Ghana Morocco, Senegal, Tunisia. The roadblocks brought their share of surprise, suspense, confirmation and… 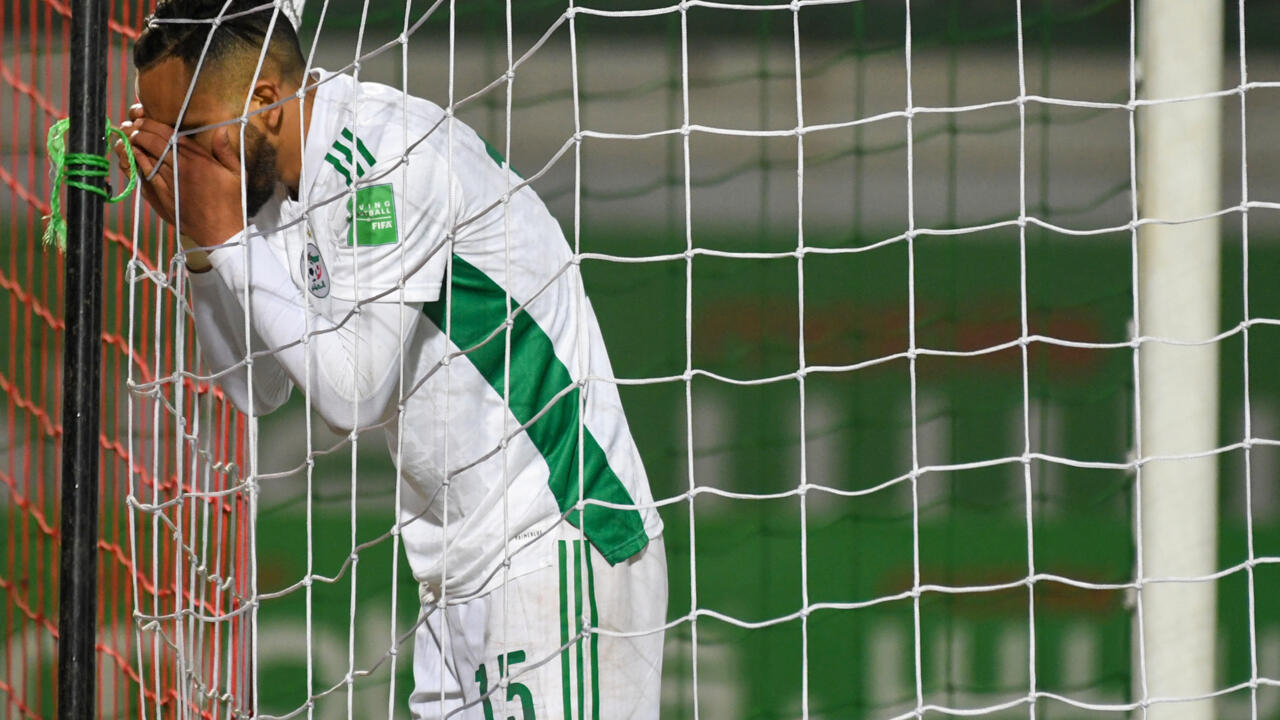 2022 World Cup: emotion, suspense, and surprise at the end of the play-offs in Africa

The roadblocks brought their share of surprise, suspense, confirmation and above all emotions.

The most regular African selection in the World Cup since 1994 will not be present in Qatar.

Nigeria, only one missed World Cup (2006) since its first participation in the American World Cup, missed an eighth invitation with an elimination against Ghana.

Without losing, the Super Eagles were eliminated on the away goal rule by conceding 1-1 after drawing 0-0 at Accra four days earlier.

Ghana, for its part, will play its fourth World Cup after 2006, 2010 and 2014. It is not necessarily the most beautiful team of Black stars to land in Qatar, as the formation seemed to be losing momentum, with in particular a pitiful elimination in the first round at CAN 2022. But the essential is elsewhere;

this ticket to Doha.

The revenge of Vahid Halilodzic

He received a phone call from the King of Morocco as a congratulations just after the qualification validated against the DRC (1-1; 4-1).

For coach Vahid Halilodzic, it's just reward for a technician who has qualified four teams for the World Cup.

It is a new revenge on fate for the Bosnian sacked in 2018 by Japan two months before the World Cup.

In 2010, he was also fired by Côte d'Ivoire, 4 months before the South African World Cup, which he had nevertheless qualified for the first in its history at the World Cup.

Four years later, he led Algeria to the quarter-finals of the Brazilian World Cup.

Morocco hopes for the same course with coach Vahid who should this time be on the trip to Qatar.

THE LIST IS HERE, REPRESENTATIVES OF AFRICA IN 𝐐𝐀𝐓𝐀𝐑!

Senegal will play its third World Cup, its second in a row and this new qualification bears the seal of two men: coach Aliou Cissé and striker Sadio Mané.

The first has become essential in all important moments of Senegal;

The second was again the decisive taker in the penalty shootout series that sent the Lions to the World Cup, having been the last penalty taker for the AFCON victory.

A coronation in the African Cup and a qualification for the World Cup in less than two months, Senegal is living the most beautiful era of its football. And the Lions do not intend to stop there, especially with such guides.

The two scenes take place a few meters from each other.

Coach Djamel Belmadi collapsed on the lawn of the Blida stadium, inconsolable, stunned by

the elimination at the last minute

of his Algeria by a goal from the Indomitables that no one saw coming.

The former striker who became president of the Cameroon Football Federation and the ex-captain, now coach at the dawn of these dams, have won their bet.

Cameroon, which missed the Russian World Cup (2018), returns to the biggest world stage and will play its sixth World Cup.

Algeria will struggle to recover, two months after an inglorious elimination at the CAN.