Javier Bardem: "Penélope is going to have a worse time than me. She has possibilities"

Javier Bardem will appear tomorrow in his fourth installment of the Oscars as a nominee with the peace of mind of knowing that there will be no prize. Or if. A fourth nomination for the... 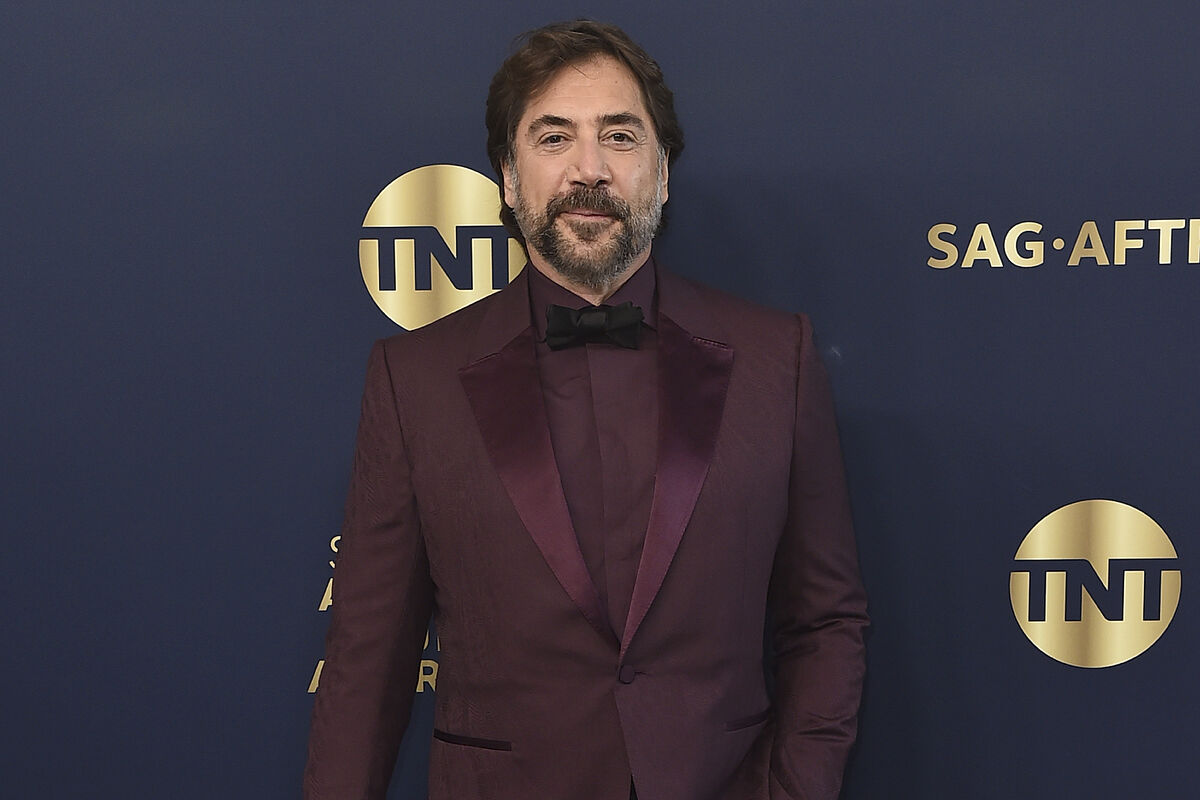 will appear tomorrow in his fourth installment of the

as a nominee with the peace of mind of knowing that there will be no prize.

for the golden statuette - including the one he already has in his bag - is still a huge achievement.

He places him at a starry distance from any other Spanish-speaking actor, Spanish or not.

With that attitude, he takes it at least 24 hours before the ceremony begins.

he says after a meeting with the Spanish press at a

Another very different matter is that of his wife,

with more and more options for victory according to the buzz of the pools.

"The best actress (category) is unpredictable and that makes it very exciting," he says.

at a time when the name of the Spanish is sounding strongly along with that of the other favorite,

have a worse time than me. If there is something to dream about, it would be hers."

is "excited, nervous, happy, trying not to think about it", according to Bardem, and at the moment,

without a prepared speech,

for what may happen.

Neither does Pilar Bardem

, because "it wouldn't make sense", but if the circumstance arises - highly unlikely, according to all forecasts - he hopes to remember to breathe to dedicate it to his mother, his children and his wife. he.

He takes away his iron, aware of the greater possibilities of

Andrew Garfield and Benedict Cumberbatch -he does

curiously-, but without downplaying the privilege of choosing again for the highest award in the world of cinema.

that his colleagues have taken into account his work.

It seems more likely that

will prevail in their respective categories, nominated for

"I know that the two jobs are highly respected and followed here," he said in this regard, also recording his rejection of the

"It's absolutely unfair," he said.

"Cinema is cinema by all those categories."

It seems to Bardem "anachronistic to think that you have to do a show so that the public is more animated and that the only way is to cut eight categories".

He is clear, however, that he wants to be with Iglesias when the award is announced.

"He has a lot of chances and I want to be there."

NervesJavier Bardem, on his Oscar nomination: "I know Will Smith is going to take it, it's sung"